Urvashi Dholakia, who played the role of Shilpa in the show, 'Dekh Bhai Dekh' finds it funny to watch rerun of the show with her twin sons, Sagar and Kshitij. Read to know more! 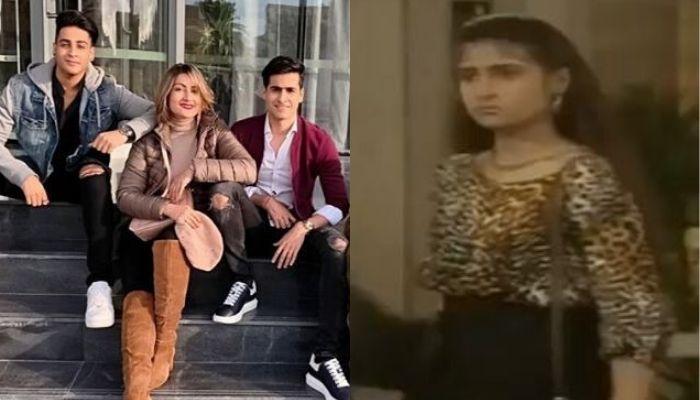 Isn’t it feels like we all have gone back to the 90s? No fancy outings, no online deliveries, and Doordarshan rerunning iconic shows like Ramayan, Shaktimaan, and now Dekh Bhai Dekh. Isn’t it the 90s feel as we sit with our families in front of our TV and watch the rerun of the 90s shows with the same interest? The COVID-19 pandemic is sure scary and mentally taxing, but it is also bringing some good in our lives. Else who would have thought of spending time with their family like this? The pandemic has given us a chance to slow down and re-evaluate the things that are important to us. (You May Also Read: Kareena Kapoor Khan Poses With OG Posers Of Kapoor Clan, Karisma And Ranbir, Alia Bhatt Showers Love)

Amidst this lockdown phase, not just layman, but celebrities too are spending time their families. Recently, a picture of Arun Govil, who had played the character of Ram in Ramayan went viral on social media, where he could be seen watching the re-telecast of the show with his family. With the rerun of popular TV show, Dekh Bhai Dekh, actress Urvashi Dholakia, who played the role of Shilpa, in the show, shared with SpotboyE that she does not want to watch the rerun of the show with her family. 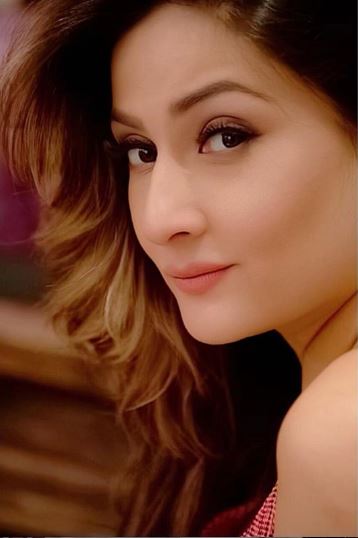 In an interview with Spotboye, Urvashi said that she does not want to watch the rerun of Dekh Bhai Dekh with her twin sons, Sagar and Kshitij, as she thinks it will be funny. The actress said, "They have watched a few episodes, which are available on YouTube but sitting with them and watching it together, I may feel funny (laughs)". 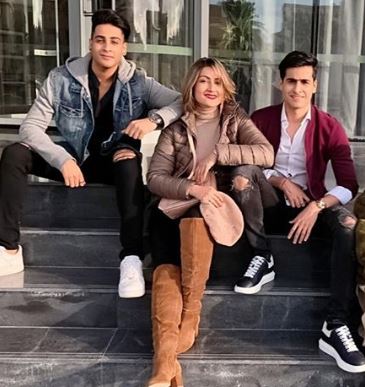 The actress also went on to say that she wished that the show was re-made with the same cast, as she feels that they are no less than other actors. Urvashi said, "It feels awesome that Dekh Bhai Dekh is being re-telecast but I also wish it would have been remade. In fact, there have been many trails and errors but nothing materialised. However, if a remake ever happens, it has to be with us only, boss. We are no less. The way daily soaps have the time leap, which is quite a famous pattern these days, our comeback with Dekh Bhai Dekh will be an original leap. I am excited that millennial will get to see such an iconic show which has been a trend-setter in the industry. It was the first show to be shot in a multi-cam set up. It was a huge production, with Jaya ji producing it and Anand Mahendru directing it. I feel privileged that I was part of it." (Also Read: Hrithik Roshan Shares A Workout Video Of Father Rakesh Roshan, Salutes His Resolve And Determination) 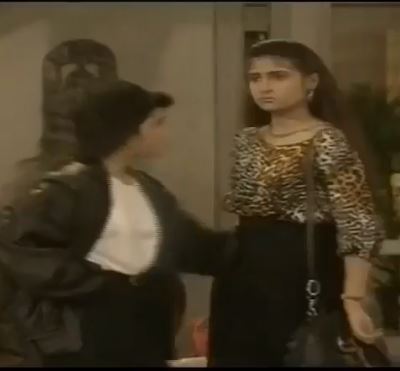 Urvashi also talked about how the entire unit used to wait for her, as she used to finish her school before going on the set. The actress said, "I have such amazing memories of the show which is unbelievable. I still remember I used to finish my school by 1-1:15 in the afternoon and then traveled in my school uniform, all the way to Chembur, as we used to shoot in RK studios. The crew would also wait patiently. The whole cast and crew was like one big family, off-screen also. I used to be the quiet one as I entered the show little late and by then everyone had made their strong rapport with each other. Bonds were already created but they all were very welcoming towards me." 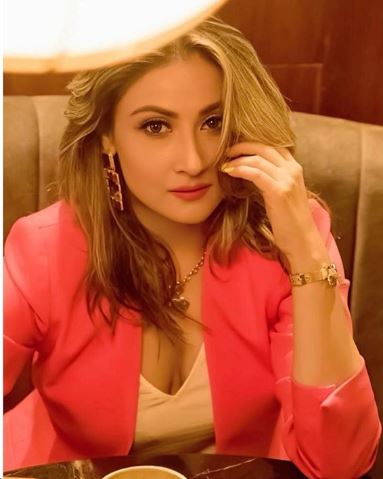 Urvashi Dholakia, who is popular for her iconic character Komolika from Kasauti Zindagi Kay, also talked about her character Shilpa from Dekh Bhai Dekh. Urvashi said, "Though I entered late in the show, funnily my character was discussed from the very first episode. It was like a build up ki ye kaun hai? I remember for my casting, Anand sir called me in his office and made me read some random lines and next day I started shooting. This show was and is an all-time favourite of many because it catered to all age group from 6 years to 60 years. We were the teens, then we had people in the 30s also. So, everyone watching the show could relate it to themselves." 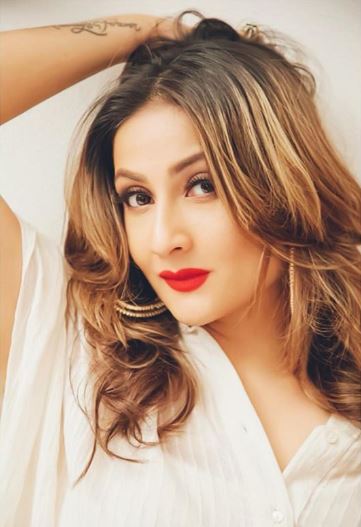 Talking about working with actors like Shekhar Suman, Naveen Nishchal and others, Urvashi said, "It was one of the most perfect shows. Working with actors like Sushma, Naveen, Bhavna, Shekhar Suman- who was one of the fabulous actors, was outstanding experience. I am happy with that all these shows are being telecast  because today's generation is getting to know how television was so good even at that time and has evolved." (Recommended Read: Neha Dhupia's 'Lockdown Love' With Angad Bedi And Mehr Dhupia Bedi Is A Perfect Quarantine 'Mood') Are you watching the rerun of Dekh Bhai Dekh with your family?