In an interview, Urvashi Dholakia who recently posted her bikini pictures flaunting her stretch marks, opened up about the racist comments which people used to throw at her.

Television actress, Urvashi Dholakia is known for her open-mindedness and blunt replies. She rose to fame with her stunning character ‘Komolika’ in Ekta Kapoor’s daily soap, Kasautii Zindagi Kay. She gained immense fame with her negative character, and this was added more fuel with her winning the title of the popular reality show, Bigg Boss season 6. In her personal life, she was married at the mere age of 16, and within a year, they were blessed with twin sons, Sagar and Kshitij. However, they soon parted ways, and since then, the stunning actress-cum-single mother used to face backlashing and trolling for whatever she did or said.

But giving no heed to them, Urvashi used to come up stronger every time. Earlier, on November 3, 2022, the television actress had taken to her IG handle and posted gorgeous pictures of herself in a sky blue-hued bikini. In the pictures, she was seen flaunting her stretch marks with complete confidence. Along with it, she penned a long note talking about body positivity. Her note could be read as:

Urvashi Dholakia Tries To Recreate Her Mother's Old Picture, Talks About Being Compared With Her

On Urvashi Dholakia's 42nd Birthday, Her Sons, Kshitij And Sagar Share Special Wishes For Their Mom

“EMBRACING WOMANHOOD From time unknown, women have been judged! From how they look,to what they wear & how they behave. The sheer pressure of being picture perfect is something I have defied at every step of the way coz I as a woman have all the right to be myself, wear what I want,do what I want & live my life exactly the way I want! My dignity & self-respect is rightfully earned by none other than MYSELF! I don’t need no validation! Our bodies change each passing day & we don’t need to be judged for our shapes & sizes COZ a woman is where life originates from and that is the biggest asset I’ve had the pleasure of owning!”

Recommended Read: Samantha Ruth Prabhu Breaks Down As She Talks About Her Rare Condition, Says 'You Need To Fight' 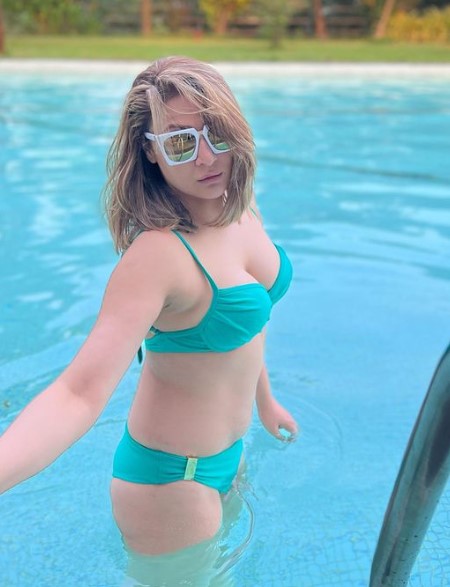 Now, in an interview with the Bombay Times, Urvashi Dholakia opened up about the racist comments which people used to throw at her. She mentioned that whenever she used to post anything on her social media, she is highly judged for the same. Talking about her latest post in the bikini, she mentioned how she has been categorised as a mother of two and judged for her actions every time. Talking about the same, Urvashi said:

“What I penned in my post is a sensitive topic and I don’t want people to again judge me for that because it will diffuse the purpose of my post. Every time I post something or do something, I am always categorised as a mother of two children. Why? Am I not an individual and then a mother of two kids? Does anyone say this to a man? Telling a woman every time, ‘Arre yeh toh do bachchon ki maa hai’, you are trying to tell her, it’s time for you to retire and stay home. You should not do that to anyone.” 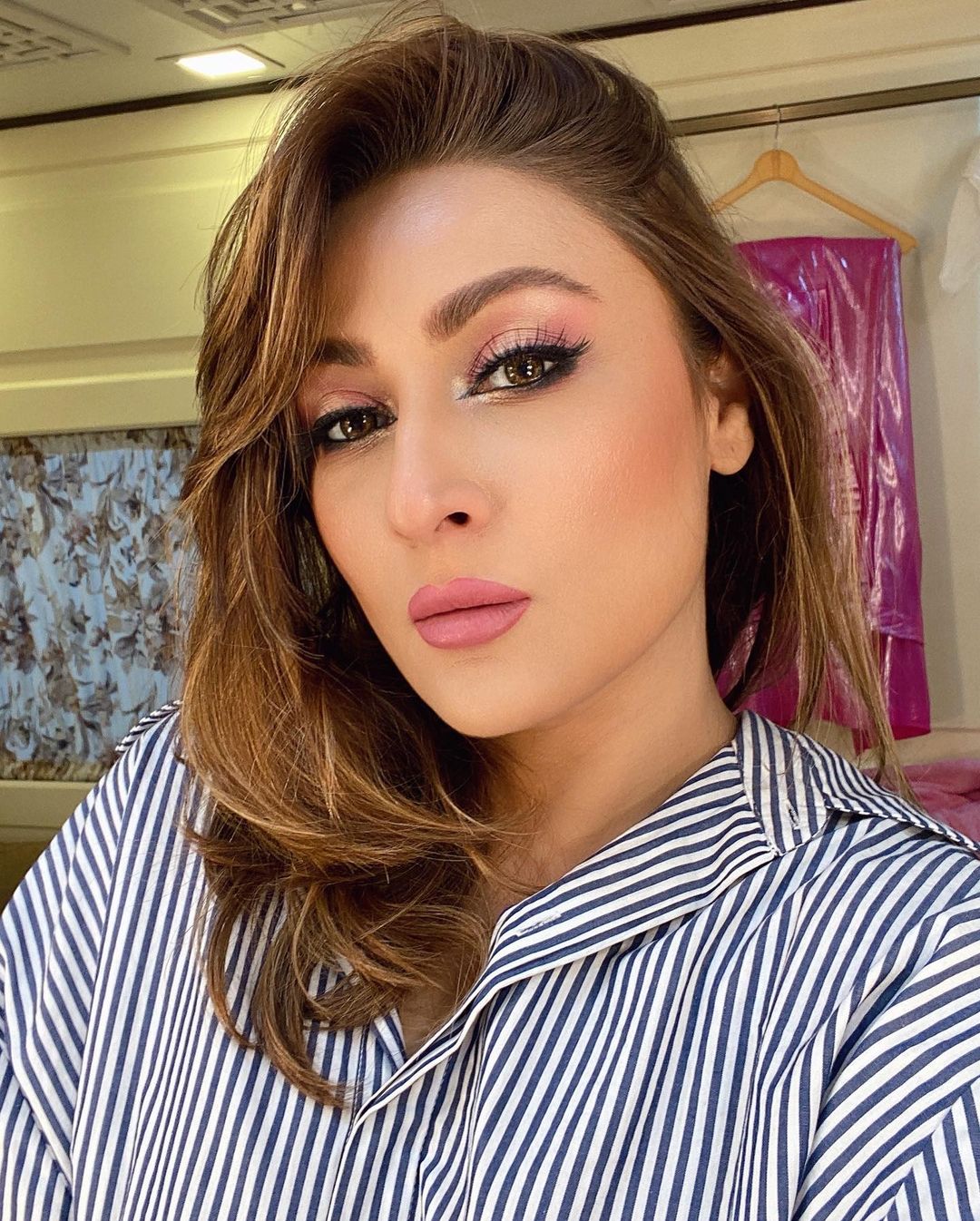 Further in the conversation, Urvashi explained how netizens used to troll women on social media for everything they do. Mentioning that her sons, on the other hand, had reposted her bikini pictures, Urvashi added:

“People can go to theatres and watch women in bikinis on the big screen, but when an actress posts a picture on her social media handle, they start commenting on how she is posing in a bikini when her sons are old enough to get married. Who decides the age when my sons should marry? My sons reposted this picture of mine.”

Also Read: Nick Jonas' Ex GF, Olivia Culpo On Her Heartbreaking Story: 'I Thought We Were Going To Get Married' In the same interview, Urvashi talked about body positivity and mentioned how women should be comfortable with their body's changes. Talking about the names that have been given to her, she mentioned taking pride in her responsible actions. In her words:

“When you reach a certain age — they start calling you ‘aunty’, ‘maal’ and all sorts of names. I just want to reiterate that a woman’s body undergoes a lot of changes (shape, size) and she needs to embrace that. In my recent picture, I look toned, but even if I was not, I would still be confident about my body. I ignore trolls because I don’t seek validation from anyone. I have lived my life and reached where I am with hard work and talent. People should stop categorising me as ‘arrogant’ or ‘strong-headed’ just because I speak my mind and don’t live life according to society’s regulations." 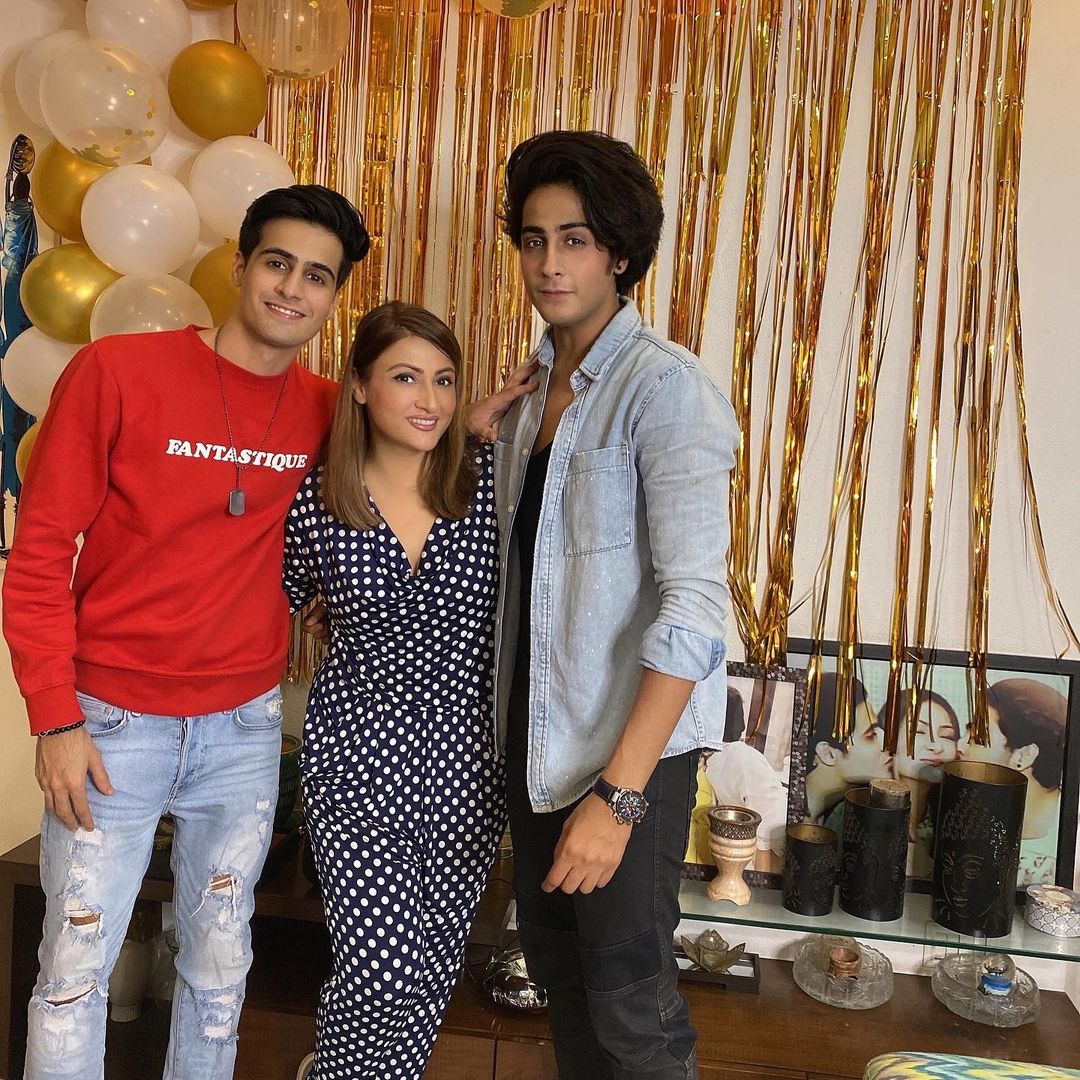 Urvashi Dholakia is indeed a strong woman, besides being a doting mother to her sons. What do you think?

Urvashi Dholakia Tries To Recreate Her Mother's Old Picture, Talks About Being Compared With Her

On Urvashi Dholakia's 42nd Birthday, Her Sons, Kshitij And Sagar Share Special Wishes For Their Mom