Nakuul Mehta and Jankee Parekh took their son, Sufi Mehta to Gurudwara. Check out as he looked cute as a button in an ethnic ensemble!

Gurupurab is the biggest festival of the Sikh community, and they celebrate it with all their hearts. From singing kirtans to serving langar, every Punjabi proudly celebrates the birth of their Sikh Guru, Guru Nanak, every year in November. Similarly, celebrity couple, Nakuul Mehta and Jankee Parekh took their little one, Sufi Mehta, to Gurudwara and enjoyed Gurupurab to the fullest.

For those who don’t know, Nakuul Mehta and his singer-wife, Jankee Parekh tied the knot on January 28, 2012. After nine years of marital bliss, the power couple welcomed a baby boy, Sufi Mehta, into their lives on February 3, 2021. It has been more than a year since Sufi brought happiness, love and laughter into the couple's lives. And the duo's respective social media handles are proof of the same. 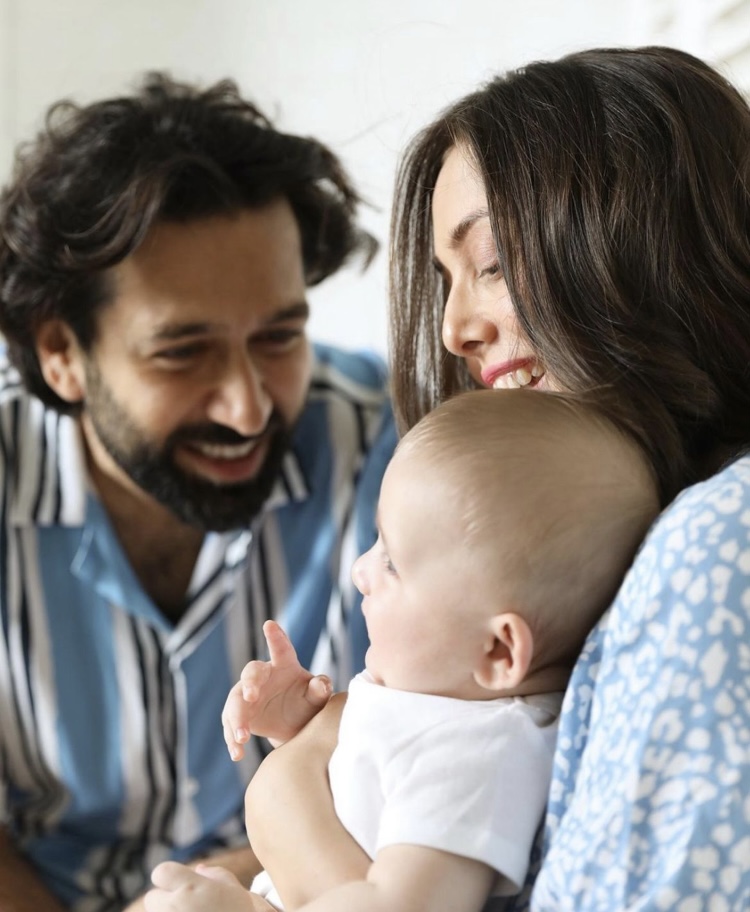 On November 8, 2022, Nakuul Mehta took to his IG handle and shared a Reel from Gurudwara. In the video, he was seen praying with his wife, Jankee Parekh and their blue-eyed kid, Sufi Mehta. While Sufi looked cute in a chevron-printed blue kurta and white pyjama, Nakuul and Jankee stunned in their respective ethnic ensembles. The little one was also seen playing with his dad’s watch and laughing. Alongside it, he penned:

“Happy GuruPurab from the junior and us.”

Earlier, in an interview with ETimes, Nakuul had revealed how parenthood changed his life entirely and impacted his approach towards work. He stated that after welcoming Sufi into his life, he feels much easier to work now in front of the screens than before. In his words:

"Sufi doesn’t watch TV. I mean we are professionals at work so I don’t think it really changes anything. Of course I get little time at home and I miss that. But what parenthood has done is definitely it has rubbed off on my professional life. I feel much easier at work. I feel a different kind of ease on camera. I think it has changed the way I approach scenes in a very sort of subconscious way, but I see that in the output. I see a different kind of ease which probably wasn’t there earlier." 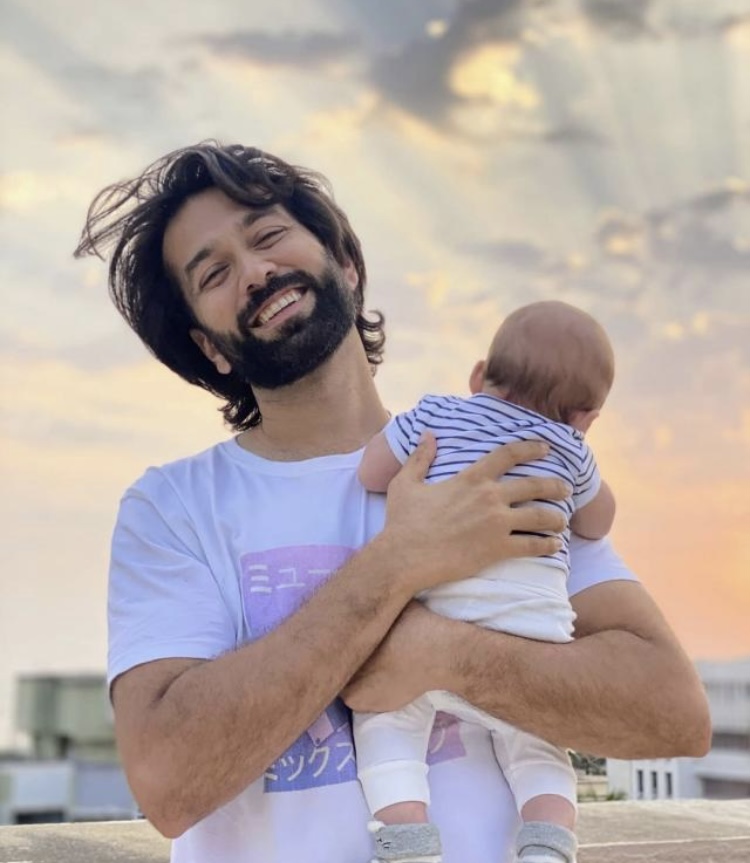 In an old conversation with Pinkvilla, Nakuul had shared how he and his wife, Jankee Parekh Mehta have stopped enjoying screen time to protect their son, Sufi, from getting addicted to digital mediums. He said that they have not switched on their TVs for the past two years and only bring phones in front of Sufi when a family member requests to say hi to him via video call. Otherwise, they don’t allow him to watch cartoons or any shows, but only music. He had said: 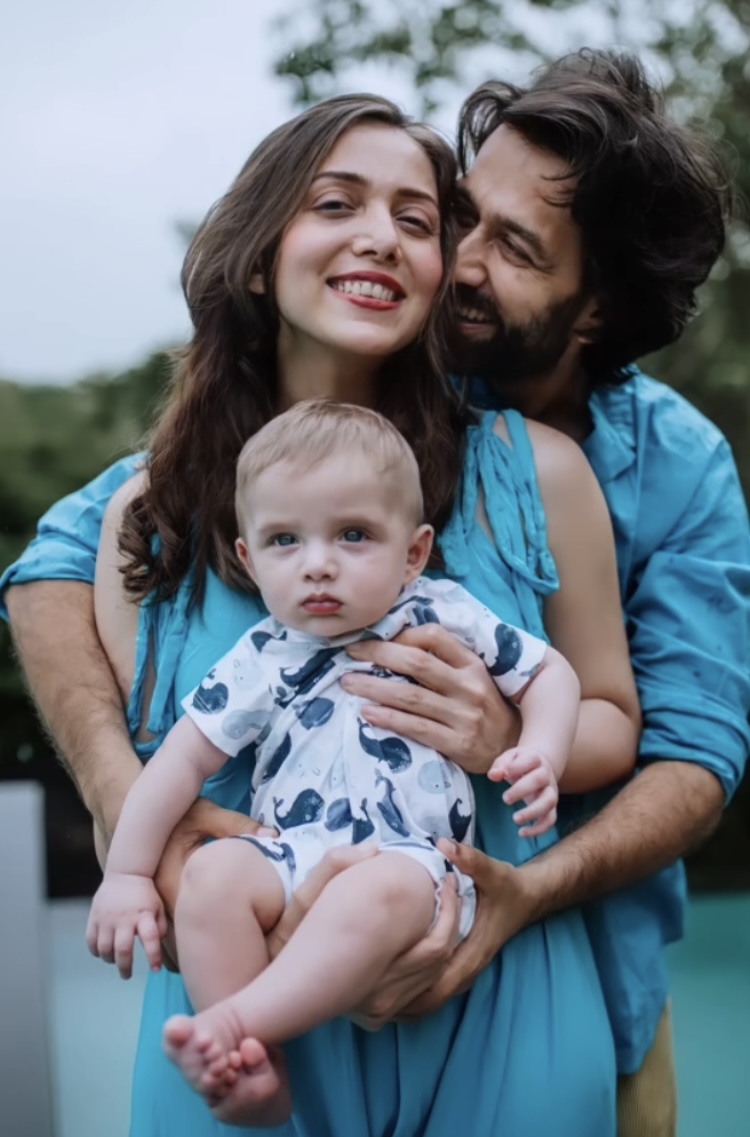 We love how Nakuul and Jankee celebrated Gurupurab with their little munchkin!

Next Read: Disha Patani Dines With A Serbian Model After Her Breakup With Ex-Beau, Tiger Shroff, Fans React