Urfi Javed schooled the shutterbugs for making derogatory comments about her backless dress. Check out the video!

Urfi Javed, known for her over-the-top fashion sense, has become an internet sensation. The actress belongs to a middle-class family, and it was tough for her to enter the world of glitz and glamour. With courage and a dream in her eyes, Urfi had taken the bold step of leaving her family to pursue her career in the entertainment industry. From living in a park for a week to working at call centres, Urfi has struggled a lot to reach where she is today.

For Urfi, fashion means innovative style under a budget. She can even style a sack like a sultry short dress. Even the popular actor, Ranveer Singh calls her the style icon of India. Every now and then, Urfi’s outfits make it to the headlines, and she continues to be in the limelight. However, this time, the actress furiously lashed out at shutterbugs at an event, and the reason behind it will leave you in shock.

Janvhi Kapoor's 5 Expensive Bags, Which Can Cover The Cost Of 5 Intimate Weddings

Hina Khan Wore A Vintage Saree Which Costs Rs 50,000, Her Unique Blouse Design Is A Must Try

Recommended Read: Ajay Devgn Turns Protective As Son, Yug Gets Startled By Mob During Their Visit To Lalbaugcha Raja 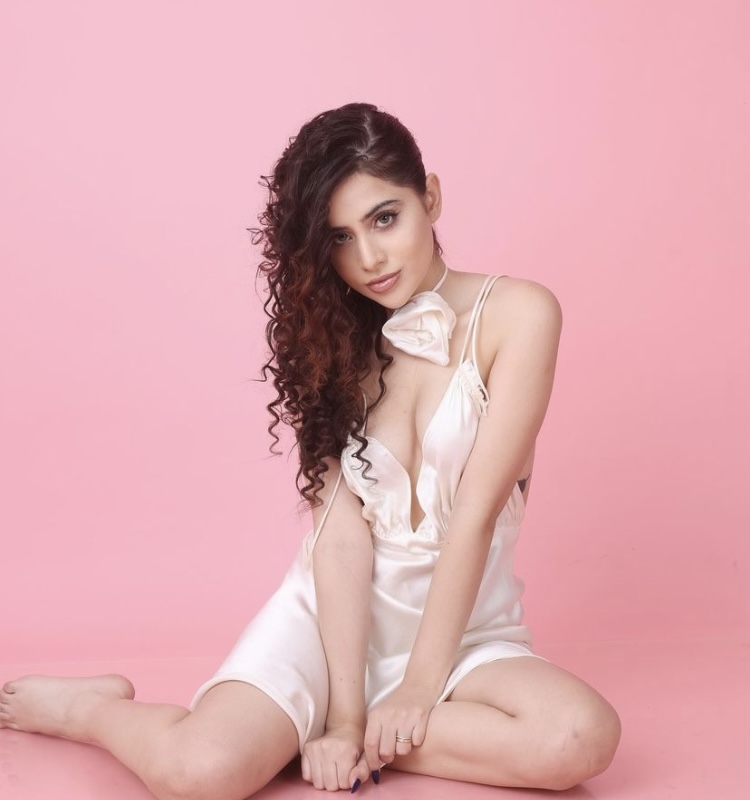 On September 7, 2022, while scrolling through our IG handle, we stumbled upon a video of Urfi Javed, attending an event. She looked pretty in a green-hued cut-out dress, which featured a plunging neckline. She wore dangling earrings and kept her hair tied in an up-do bun. But this time, instead of talking sweetly to the paps, like she always does, Urfi lashed out at them.

In the video, the actress was heard shouting at the photographers stationed at the event for derogatory comments about her revealing outfit. She advised them to comment on the clothes of their respective mothers, sisters and girlfriends instead of other women. She warned them and said if anyone insulted her by commenting on her clothes, then she wouldn’t entertain the same from now onwards. In her words:

“Guys I am not coming for this. Tumhein agar kapdo par comment karna haina toh apni girlfriend and ma behen ke kapdo par jaakr karo.Mere kapdo par koi comment nhi karega aaj ke baad. One more comment from any of you and mai aaj ke baad, I will not, I will not. I give you guys so much respect and this is what I am getting back. Please.”

Earlier, in an interview with the ETimes, the actress had shared how her father’s remarriage was a blessing in disguise for them. Though Urfi’s dad had left her and her mother, they got the much-needed independence in life for what they always craved. She had said:

“Although there have been struggles after that as we faced severe financial crunch, we all, including my mother, were really happy that my father had remarried and left us. We all started living our lives then. Even though money was not there, freedom to explore life was there for all of us. And till date none of us have spoken to him and we all are happy in our lives. I have no complaints or grudges against my dad. Actually my father’s remarriage was a blessing in disguise for us.” For the unversed, Urfi Javed got the breakthrough in her career through her participation in the reality show, Bigg Boss OTT.

Next Read: Kareena Kapoor On Adding 'Bhabhi', Alia Bhatt To Her Girl Gang For A Road Trip, Says, 'I Love Her'

Janvhi Kapoor's 5 Expensive Bags, Which Can Cover The Cost Of 5 Intimate Weddings

Hina Khan Wore A Vintage Saree Which Costs Rs 50,000, Her Unique Blouse Design Is A Must Try