Though the Pataudi family has been in the limelight for decades now, there's still a lot that is kept away from the media glare. While a lot is known about the late Mansoor Ali Khan Pataudi, Sharmila Tagore, Saif Ali Khan, Kareena Kapoor Khan, Soha Ali Khan and Kunal Kemmu, not much was known about the Pataudi member, Saba Ali Khan. But thanks to social media, Saba has been giving glimpses of her personal and family life, who she is and the work she does through her Instagram profiles. Saba, who is an ardent social media user, loves posting throwback pictures of her family and it is her, who introduces her ancestors to the Pataudi fans. Every post of Saba is a visual treat.

Saba Ali Khan values her family a lot, so much so that most of her social media posts are about them, from her parents, siblings to nieces and nephews. To mark New Year 2021, Saba had posted a collage of pictures that had included her special moments with her family. She had captioned it as "Missed family the MOST in 2020. Wishing everyone a safe and suuupppaaaah 2021!" Scroll through Saba's social media handle and you’ll see how evident is her love and admiration for her family. 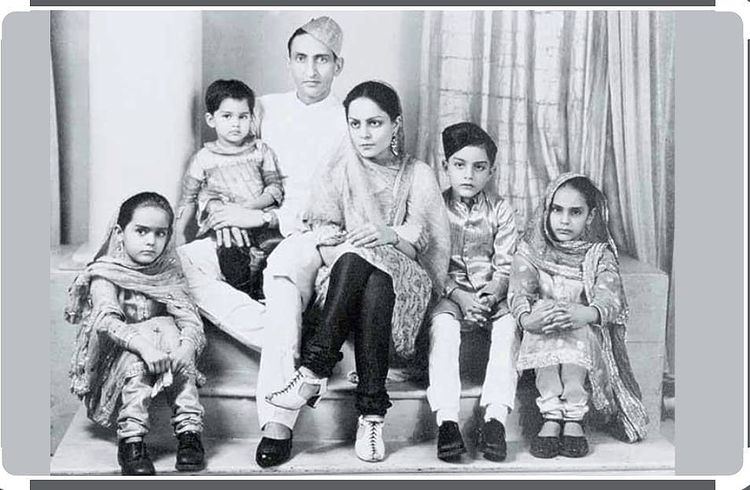 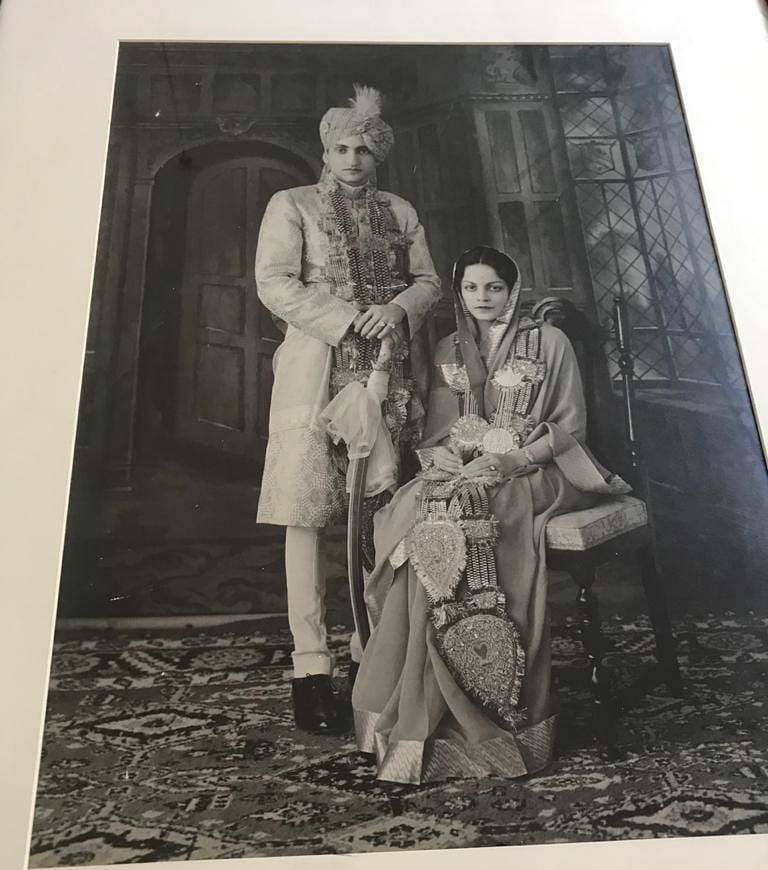 It was Saba Ali Khan, who had revealed through her social media posts that the outfit Sharmila Tagore and Kareena Kapoor Khan had worn at their respective nikaah, was originally crafted for the marriage of the Begum Sajida Sultan of Bhopal in 1939. Saba had posted a picture of her grandmother, Sajida Sultan, mother, Sharmila Tagore and sister-in-law, Kareena Kapoor Khan wearing the same bridal ensemble at their respective weddings and proving how traditions live on forever. Saba had captioned the pictures as, 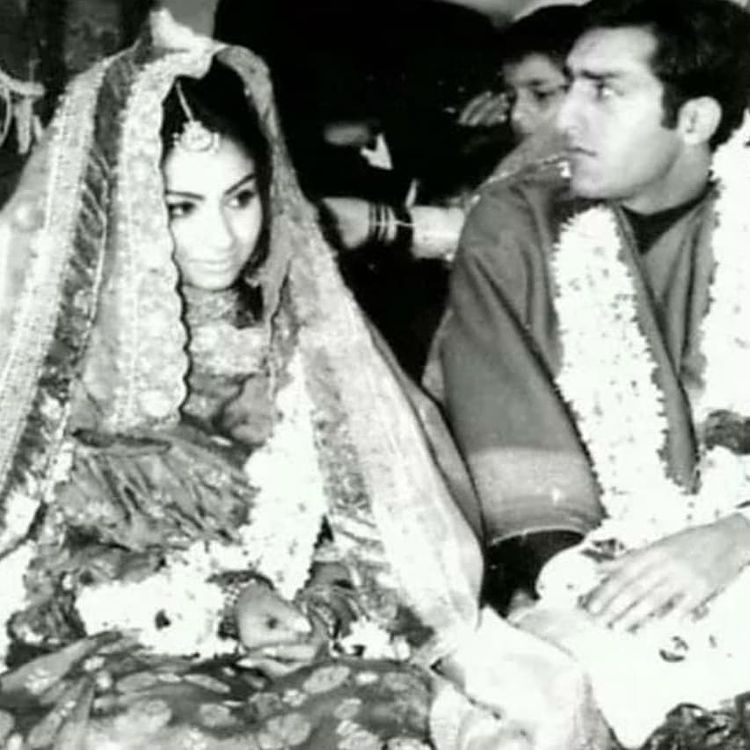 The wedding outfit of the Begums of Pataudi had comprised of a tissue rust-orange kurta, a matching dupatta embroidered heavily in gold, and sharara with a contrasting, mint-green border. Speculations were that Kareena Kapoor Khan's close friend, Manish Malhotra had revived the age-old sharara, but in an interview with the Hindustan Times, Sharmila Tagore had clarified that designer, Ritu Kumar was given the responsibility to restore and embellish the vintage outfit. In an interview with the Vogue, Ritu Kumar had revealed how the traditional ensemble has been in the Pataudi family for three generations and was originally crafted for the marriage of the Begum Sajida Sultan of Bhopal in 1939. Ritu had said, “Kareena’s antique heirloom was a Bhopali joda, which originally belonged to Sharmila Tagore’s mother-in-law Begum of Bhopal, who belonged to the royal family of Bhopal. The joda had to be revived and restyled in a way that it would fit into the aesthetics of today without losing its intrinsic quality. It took six months to conceive and recreate the odhni and the outfit. The outfit was a divided sharara with a long tail, which needed two people to hold from the back while walking. The tail was made shorter so that Kareena was comfortable and could walk with ease.” For the unversed, Saba is a jewellery designer by profession and a mutawalli (Chief Trustee) of the Auqaf-e-Shahi (Royal Trust).