Every picture that emerges of the Ambanis becomes viral in no time! And that is exactly how we came across a picture of the Ambanis' 'probable' choti bahu, Radhika Merchant from her graduation days.

Agle janam mohe Ambani hi kijo- is many people’s guilty dream and yearning! Now you tell us, wouldn’t you want to be associated with the Ambanis, leave alone being their family member? Sadly, being their family member won’t be possible anymore for Akash Ambani is already married to Shloka Mehta, Isha Ambani Piramal is now Anand Piramal’s and Junior Ambani, Anant Ambani is taken by his ‘not so rumoured anymore muse’, Radhika Merchant. (Do Read: Anant Ambani And Girlfriend Radhika Merchant Step Out In Casuals To Attend A Store Launch In Bandra)

Though there have not been any official confirmation on Radhika Merchant and Anant Ambani's relationship by the Ambanis, but gestures and pictures do not lie! In every Ambani picture, function or family performance, you will always spot Radhika Merchant by their side! Speaking of which reminds us of the ‘awww-dorable’ gesture of Nita Ambani at Priyanka Chopra Jonas’ Udaipur wedding, wherein while getting papped, she had put Radhika Merchant at the forefront and they had shared a candid ‘soon-to-be’ sasu-bahu moment together. Here’s a glimpse of the same in case you missed:

Every picture that emerges on various fan pages of the Ambanis becomes viral in no time! And that is exactly how, we came across a picture of the Ambanis’ ‘probable’ choti bahu, Radhika Merchant, from her graduation days. The picture had Radhika in her purple graduation robe along with her friend, where she had broken down into gigs of laughter! Here’s an all-happy picture of Radhika Merchant will make you go all, “Omg, why is she so pretty and carefree!’ 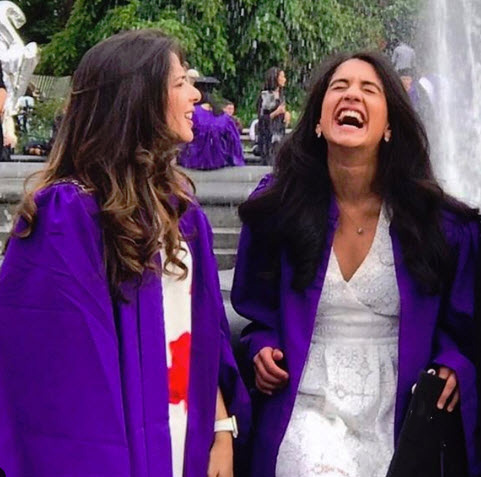 Quite ambitious by nature, Radhika Merchant had once shared her experience about working in the luxury space in an interview. She had shared, “I had never given much thought to the concept of luxury while growing up. However, after joining Isprava, my idea of luxury has evolved. Earlier I was put off by the mentality behind luxury because I equated it with a large logo on a handbag or a specific pattern on a piece of fabric but after joining Isprava and understanding the brand's idea of luxury I have learnt to appreciate it. To us, luxury is the seamless process of buying a home and a hassle-free holiday experience." (Must Read: Unseen Video Of Anant Ambani's Girlfriend, Radhika Merchant Dancing With Mukesh Ambani) 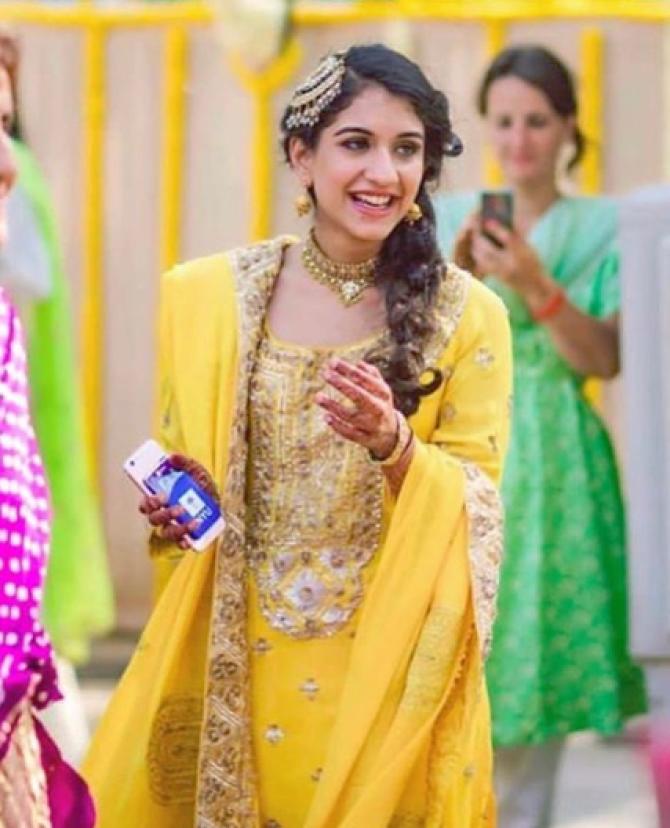 Speaking about Radhika Merchant always being a prominent face at all Ambani functions, for Akash Ambani and Shloka Mehta's wedding, Radhika had the maximum fun at their do. We had also shared with you, a few unseen pictures of the rumoured soon-to-be choti bahu of the Ambanis, wherein she had looked ethereal in every single picture! Close-ups of Radhika in an all decked-up avatar and her burning the dance floor at Akash Ambani and Shloka Mehta’s reception are something, which gave us a clear picture as to who was the showstopper at the #AkuStoleTheShlo wedding! Here, checkout a few mesmerising pictures of the Ambani's choti bahu: 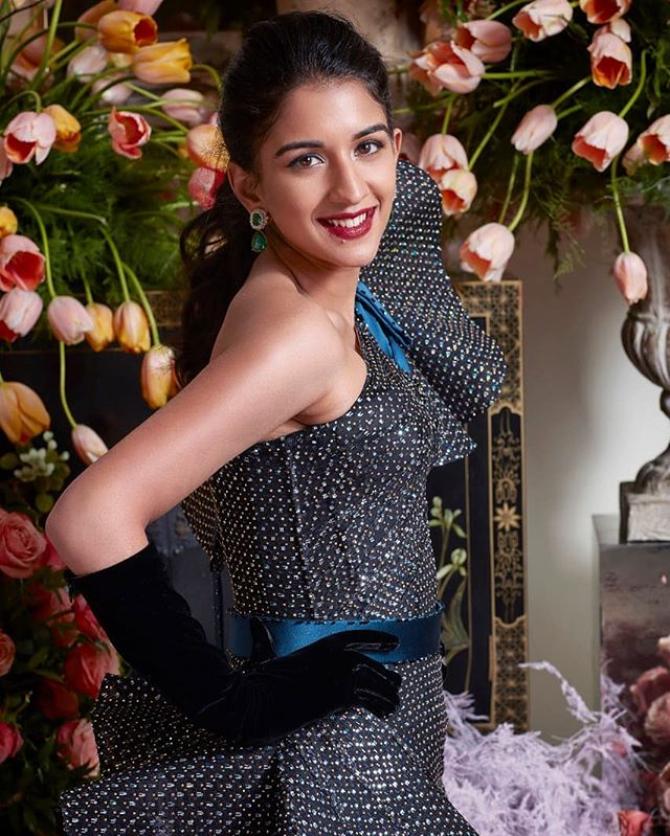 We had also shared with you one of the highlights of the Ambani wedding. Newly-weds, Shloka Mehta and Akash Ambani had their fair amount of fun with the youngster lot post their star-studded wedding reception on March 11, 2019. And so, a one-of-a-kind video had emerged, wherein, Akash and Shloka seal their wedding with an ‘oh-so-romantic’ liplock as their friends cheered for them in the background. Post sharing their lovely moment, Akash and Shloka went on to cheer for chote bhai, Anant Ambani and Radhika Merchant to follow suit, which the latter desperately refused! Checkout a video of the same here:

Last year, a few lovey-dovey pictures of Anant Ambani and Radhika Merchant went viral on social media and in no time, rumours were afloat that the duo had gotten engaged. However, a Reliance spokesperson had refuted all such engagement rumours and had shared with Business Today, “Anant Ambani is not engaged yet.” (Also Read: Radhika Merchant Had Repeated This Gorgeous White Outfit On A Lunch Date With Anant Ambani) Can’t agree more with Nita Ambani! Stay tuned with us for more updates on the Ambanis.