Sunny Singh made everyone his fan with his acting skills in the movie, Pyaar Ka Punchnama. However, not many know about his love life, but as per a latest report Sunny is in love with a model. 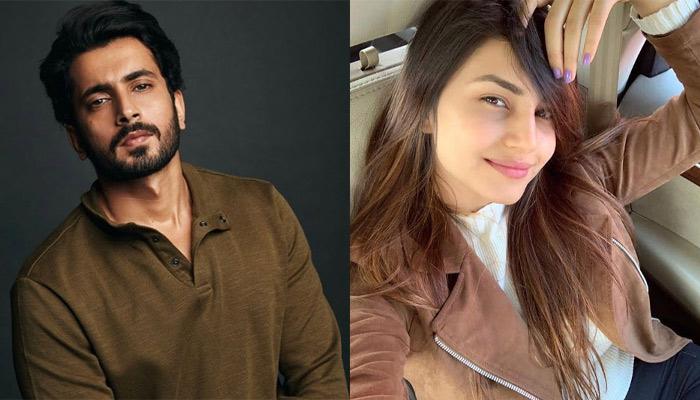 You can talk to hundreds of people, but there is one special someone with whom you feel complete! When after a tiring day, you look up to going back home and spending time with that one person with whom you find peace is just perfect. Falling in love is easy but staying in love and working on your relationship requires teamwork and when a couple is ready to do anything to be together, nothing can stop them. But, the dynamics of someone’s life changes the moment he/she enters the world of glam and glitz. (Recommended Read: Samantha Akkineni Shares A Goofy Picture With Hubby, Naga Chaitanya, We Wonder What He Has To Say)

Some Bollywood celebs prefer to keep their personal life under wraps and only talk about their work commitments. Rumours, gossips and speculations are part and parcel of a celeb's life and no celebrity have been aloof it. Celebs are romantically linked with their co-stars every now and then, some clear the air and some prefer to let rumours be rumours. we are always eager to know who is dating who and what is their equation with their special someone. Any news about a celeb's personal life always grab our attention and the latest celeb to emerge is Titu of Sonu Ke Titu Ki Sweety, Sunny Singh.

Sunny Singh has always remained away from all the rumours and speculations and everybody only talks about his brilliant acting skills. His personal life has never come under the radar and he himself has always been mum about the same. But as per a latest SpotboyE report, Sunny is in love and has been dating his special someone from 2 years. A source told SpotboyE that Sunny is dating a model by profession, Kamiya Beliwal and they met during his modelling days. The duo had hit off instantly and have been dating each other for 2 years now. The source also revealed that Sunny has introduced Kamiya to his family and they are happy with their relationship. 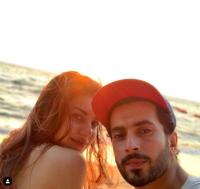 In an interview with Masala.com, Sunny Singh on the occasion of Valentine’s Day 2019 had talked about what kind of lover he is and one thing that he has done to vow his partner. When the actor was asked whether he is romantic or realist in real life, he had said that he is a romantic person and likes giving surprises. He loves to plan everything and make the person feel special. He loves giving gifts and the moment of togetherness makes him feel special and romantic. (Suggested Read: Mohena Kumari Singh And Suyesh Rawat's Delhi Reception Was Attended By PM Narendra Modi [VIDEOS]) 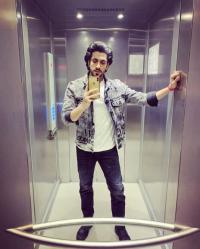 On being asked, the most romantic thing anyone has done for him, Sunny Singh had revealed that once he received lots of love letters from someone anonymous and it was very emotional and special. He had stated that it is so amazing when you don’t know who that person is, yet you would thank them for everything they did. He had also revealed that till date he doesn’t know who that person was. During the interview, when Sunny was asked the most romantic thing he has done for someone, he had revealed, “I remember, once I had driven miles to just see someone and spend time with them. Took my date for a surprise candlelit dinner and I think it was just beautiful.” 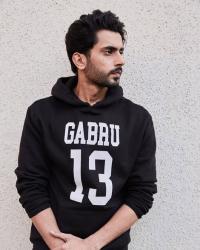 Though Sunny Singh had made his Bollywood debut with a cameo in the movie Akaash Vaani in the year 2013, it was only with the movie, Pyaar Ka Punchama that he had received the recognition. Sunny’s father, Jai Singh Nijjar is an award-winning action director and ever since he was born, it was decided that he will be an actor. In an interview with the Hindustan Times, Sunny had talked about the same and had said, “I had a brief stint in television too, which I did to experience how it is to face the camera. Wahaan script aur dialogues jaldi milte the. But I always wanted to get into films. Jab bada ho raha tha, tab se dimaag mein daala hua tha logon ne ki actor banna hai. I didn’t have any other [career] choice. I loved to dance on every song and would also participate in stage shows. There was a proper plan: that I will complete my 10th and 12th and join acting classes.” (Must Read: Priyanka Chopra And Hubby, Nick Jonas Spend Quality Time With Each Other Post-Thanksgiving Dinner) 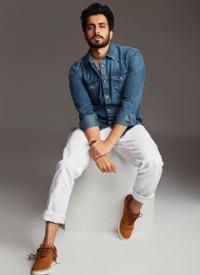 We can’t wait for Sunny Singh to confirm his relationship status with Kamiya Beliwal.