Indian 'bhajan' singer, Narendra Chanchal died at the age of 80, and the whole nation is in distress as he was the 'Bhajan Emperor' of the country. Find out!

Over the decades, we have seen some incredibly talented devotional singers, who have delivered some amazing soulful bhajans, aartis, and religious songs that have notably enhanced the enthusiasm of the most famous Hindu festival, Navratri spanning nine nights and is celebrated every year in the autumn. Some of the notable singers are Anup Jalota, Suresh Wadekar, Pandit Jasraj, Anuradha Paudwal, Shuba Mudgal, and the list goes on and on. But if there's one singer, who will always be regarded as the 'bhajan Emperor' of India, then he'll be none other than Narendra Chanchal. (Recommended Read: Nakuul Mehta's Wife, Jankee Parekh On Embracing Motherhood, Shares A Video Flaunting Her Baby Bump)

Sadly, the famous veteran devotional singer, Narendra Chanchal passed away at the age of 80. The whole nation is shocked to the core of their hearts, and everyone is paying their heartfelt respect to the 'Tune Mujhe Bulaya Sherawaliye' singer. Scroll down to see it all! 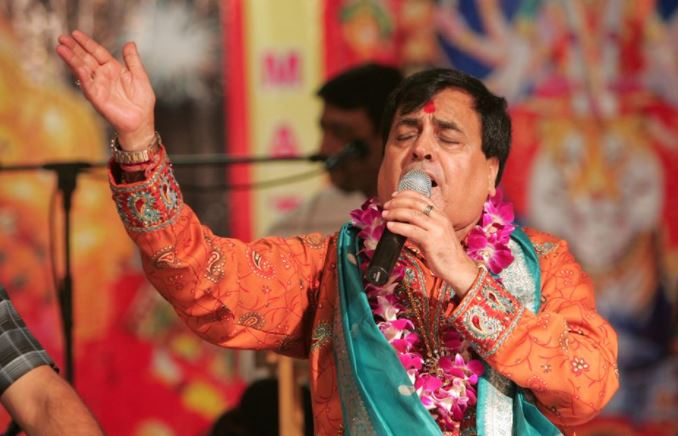 According to a report in Punjab Kesari, the bhajan emperor of India, Narendra Chanchal has passed away on January 22, 2021, in Delhi's Apollo Hospital. The legendary singer breathed his last in the afternoon around 12:15 PM, and the news of his demise has shattered the entire nation as he was one of the most famous playback singers in the history of this nation, who had given tons of iconic bhajans and religious songs to us. The veteran singer was going through some medical treatment for the last three months in the same hospital but did not show great signs of recovery. It is heartbreaking to digest this brutal reality that Narendra ji is no longer with us, as it was his bhajans and appearances in jagrans that had become a 'must-have' ritual for the Navratri. The netizens and celebrities have poured their immense love and respect for the king of religious music in India with their heartfelt condolences for his family. Take a look: 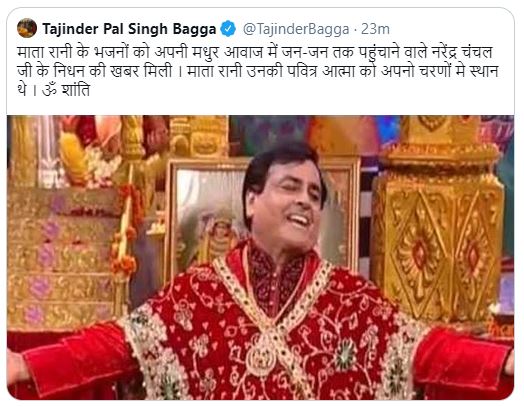 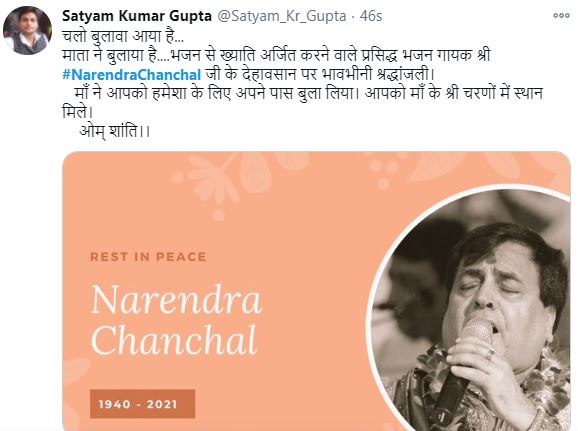 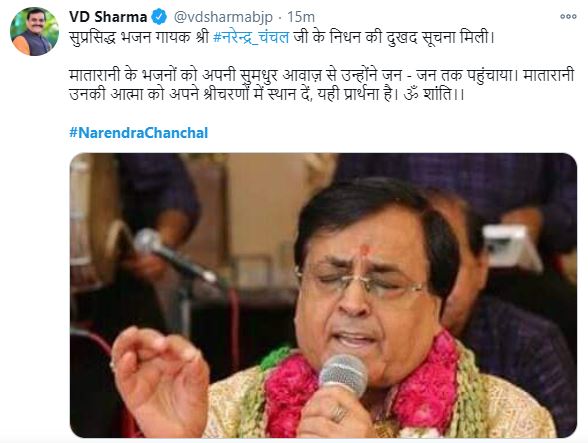 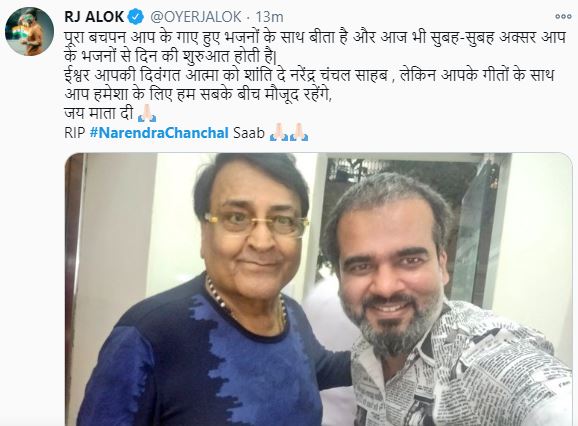 Talking about Narendra Chanchal's career and the reason why it's an extremely sad day for Indian music industry goes to the fact that he was the one, who had made religious and devotional songs a genre among others. The legendary singer had recorded his first-ever Bollywood song, Beshak Mandir Masjid Todo in the iconic film, Bobby back in 1973 and he had won Filmfare Best Male Playback Award. Since then, there was no looking back for the iconic playback singer. (Don't Miss: Throwback: Rishi Kapoor Revealed Exactly When Wife, Neetu Kapoor Conceived Their Son, Ranbir Kapoor) 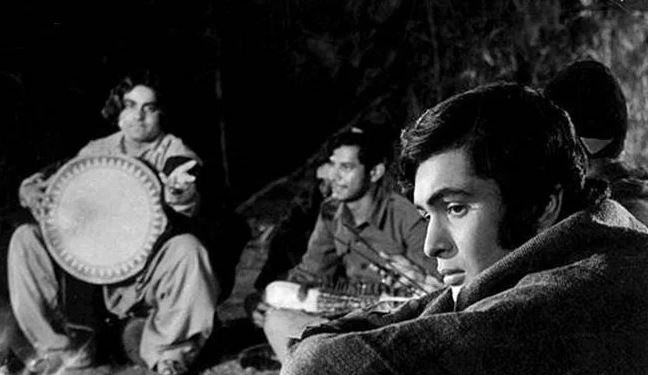 One of the biggest reasons he was one of the most respected and admired singers of his era is that despite getting many offers from Bollywood for singing non-devotional songs, Narendra Chanchal had only sung two or three songs that too at the beginning of his singing career. After which he had never shifted his focus to other genres and had dedicated his whole life singing bhajans, religious songs, aartis, and performing at the jagrans across the country. For the uninitiated, Narendra ji used to visit Katra Vaishno Devi every year on December 29 and used to perform on the last day of the year for his billions of fans worldwide. Some of the most iconic bhajans and songs of Narendra ji are Tu Ne Mujhe Bulaya Sherawaliye, Chalo Bulawa Aaya Hain Mata Ne Bulaya Hain, Bhor Bhai Din Chadhgaya, and the list goes on. (Also Read: 'Gale Lagana Hai' Actress, Nia Sharma Is Dating Her 'Twisted' Co-Star, Rrahul Sudhir? Details Inside) 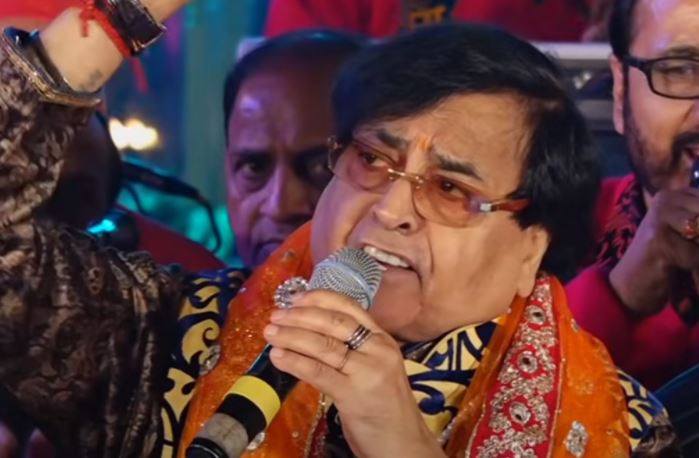