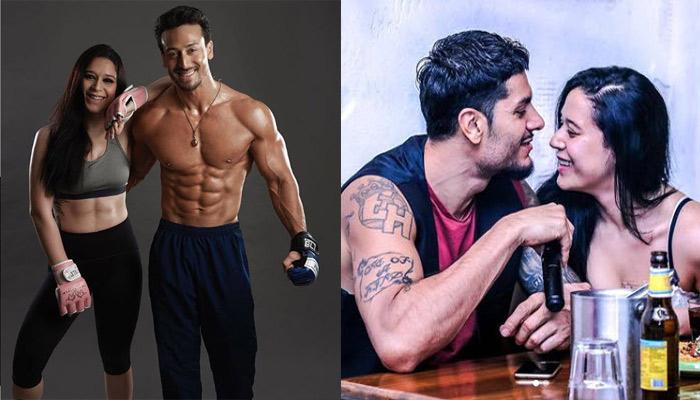 The moment you enter the world of glam and glitz, your life gets accustomed to the pros and cons of the industry. Known for the glamorous side, the other side of Bollywood is full of rumours and speculations about an actor’s life and even their children’s lives, who are far away from the glam world. So is the case with Tiger Shroff’s sister, Krishna Shroff. Speculation about her personal and professional life has been in a constant spotlight.

Known for her stunning pictures and inspirational workout videos, Jackie Shroff and Ayesha Shroff’s daughter, Krishna Shroff is an ardent social media user. She keeps posting her workout videos and pictures on her Instagram handle. Krishna is in a relationship with Tiger’s friend and basketball player, Eban Hyams. Krishna and Eban are open about their relationship and have been posting pictures with each other on their respective Instagram handles. (Recommended Read: Sania Mirza And Her 'Bride-To-Be' Sis, Anam Mirza Shop At Manish Malhotra Store For Upcoming Wedding)

In a recent interview with the Mumbai Mirror, Krishna Shroff talks about her relationship status with Tiger shroff’s friend and basketball player, Eban Hyams. Krishna revealed that she and Eban had first met each other at Soho house and have been dating each other for four months now. Recalling her memory of meeting Eban for the first time, Krishna said, “I was catching up with a friend of his whom I hadn’t met in a long time, but eventually ended up chatting with Eban." 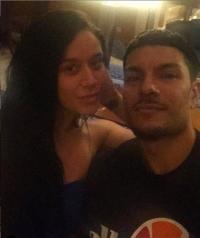 Eban Hyams, in one of her Instagram stories, had once referred to Krishna Shroff as ‘wifey’. Talking about the same, Krishna had cleared the air around his statement and their ‘secret wedding’. Krishna had said, “It’s hilarious, just a term. And it’s crazy how there are so many articles saying we were secretly married. Even my mum (Ayesha Shroff) asked me what was going on.” Krishna also talked about Eban’s relationship with her brother, Tiger Shroff and mother, Ayesha Shroff. She revealed that her mom had met Eban and Tiger and the latter are friends from the past 5 years. 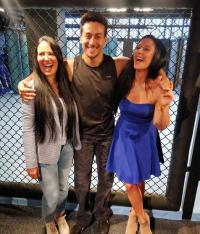 In an interview, Krishna Shroff had revealed her family’s reaction to her dating, Eban Hyams and also quoted that her family doesn’t interfere in her decisions. She was quoted as saying, “They don’t interfere much, they trust my judgement. Families eventually do get involved, but I’d like to take my time and keep it between us for now." When quizzed further about her marriage plan with beau, Eban, Krishna said that it’s too early as they have only been dating for four months. (Suggested Read: Boney Kapoor Seeing Off Khushi Kapoor At Airport As She Moves Abroad For 2 Years Is Every Dad Ever) 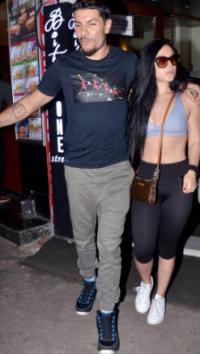 Recently, on September 3, 2019, Krishna Shroff had posted two mushy pictures on her Instagram handle with her boyfriend, Eban Hyams. The pictures were from their dinner date and spoke volumes about their love for each other. Krishna had captioned the pictures as “Minding our own business like it’s our own company, this is destiny, we meant to be, something so special like it’s heavenly.” Take a look at the pictures of the much-in-love couple here:

Just like Krishna Shroff, her boyfriend, Eban Hyams too shares pictures of the couple on his social media handle. On September 1, 2019, Eban had taken to his Instagram handle and shared a video wherein he can be seen singing for his ladylove, Krishna. Eban had captioned the video as “Freestyle.”

Krishna Shroff is close to Tiger Shroff's rumoured girlfriend, Disha Patani and we have spotted them spending quality time together. Krishna, during the interview, also cleared speculation about her brother, Tiger dating his co-star, Disha. She had revealed that Tiger is ‘100% single’. In an appearance on the chat show, By Invite Only, Krishan had revealed, “You know that I don’t lie and how straight I’m about everything. Tiger is 100% single.” 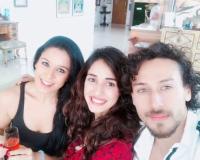 For the unversed, Krishna Shroff was earlier dating a Brazilian athlete, Spenser Johnson. Confirming the same, Krishna’s mother Ayesha Shroff had revealed, “He plays football and so does Tiger. From athlete to athlete, they bond on that level. Being the elder brother, Tiger is quite kadak with Kishu and needs to like the guy she is with. He likes Spenser. Krishna got him home, introduced him to us. He is cute, well-behaved and very caring towards Krishna. They are happy together. Besides, it’s not like they are talking about marriage. Let’s see how it goes.” (Must Read: Gurmeet Choudhary And Debina Bonnerjee Working Out Together Is Giving Some Major Relationship Goals) 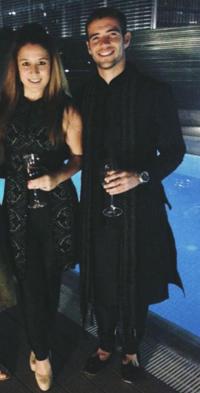 What do you guys think about the lovely Krishna Shroff and Eban Hyams? Keep us posted! 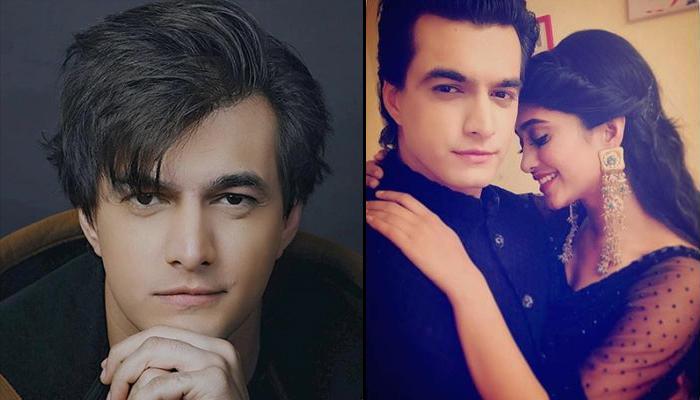 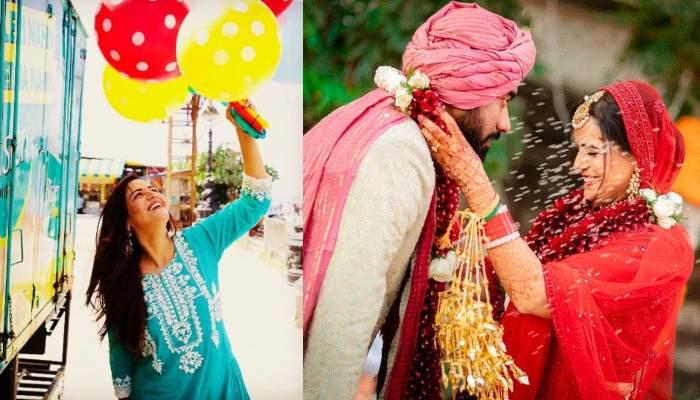