Krishna Shroff and Tiger Shroff are complete 'sibling goals'! Krishna made many candid revelations about her brother, Tiger's relationship status which made major headlines.

A brother and a sister’s relationship is one of the most fun, pious and beautiful relationships that ever exists. He’ll be the first one to call you ‘moti’ and mess your hair after you’ve spent hours trying to put it all together, but when a friend of his says the same, a purple patch in the eye will be a sure shot thing! The same goes for sisters too. She will scratch you for not giving her the remote or trying to flush her teddy but if any other girl breaks your heart, she will ensure that it shouldn’t just pass by. A similar bond is shared between the Shroff siblings- Tiger Shroff and his sister, Krishna Shroff. (Do Read: Chahatt Khanna's Ex, Kanan Malhotra's Epic Reaction To Her Offer To Participate In 'Nach Baliye 9')

Tiger Shroff and Krishna Shroff are pure #SiblingGoals. From going to the gym together, chill-out sessions, hanging out with their ‘common friends’ to their sibling photoshoots together, one look at them and you will feel like calling your brother/sister right away! Speaking specifically about ‘common friends’ in here, Tiger Shroff and Disha Patani’s regular outings never escape the paparazzi’s attention. Many a time, have we noticed Krishna and Disha holding hands as they head towards their car, which suggests that Disha is quite loved in the Shroff family. Here’s the proof:

Krishna Shroff, who is happy being away from the media glare, recently appeared in a Zoom TV chat show, By Invite Only. It was in there, that many candid revelations of Krishna about her brother, Tiger’s relationship status and their bond made major headlines. Speaking about not hiding her own relationship status, Krishna stated, “To each is their own, I've never understood why to hype that. I'm proud of the person I''m with, so why to hide that from anybody?” Taling about her star brother, Tiger’s current relationship status, the 26-year-old shared, “You know that I don't lie and how straight I'm about everything. Tiger is 100 per cent single." Krishna also shared that she would 'set up' Disha Patani with Aditya Roy Kapur. 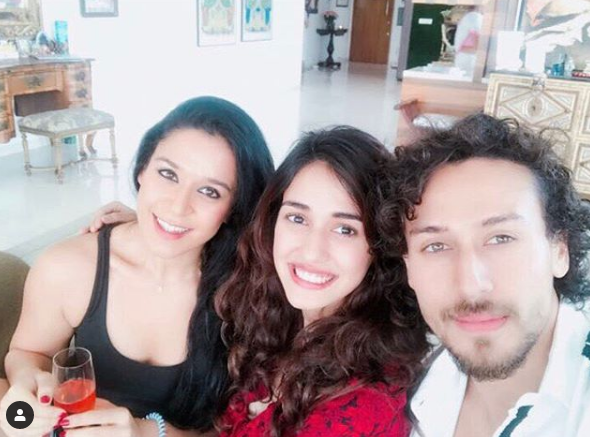 Krishna Shroff also revealed her stance on brother, Tiger Shroff’s relationships. She shared, “I am a really protective sister. Tiger is too nice to be true. It's easy to take advantage of that. When it comes to him, I've been very alert. There may have been a girlfriend of Tiger that I didn't approve of." And then came her bang-on reply when Krishna said what she would be if she found out Tiger’s girlfriend cheating on him, “And I had evidence, I would probably whoop her a**.” (Must Read: Shraddha Arya Feels That Her Fans Are 'Still In Shock' Over Her Dating Businessman-BF, Alam Makkar) In a 2018 interview with the Deccan Chronicle, Krishna Shroff had stated the kind of brother, Tiger Shroff is, “He has changed a lot. When I was younger, he was definitely a lot more protective, like most elder brothers are. When I came back from college in 2013… so the two years that we spent away from each other kind of brought us closer. Ever since then… and then we worked together for Munna Michael. We were spending a lot of time together. So now he is more like my best friend. We share everything with each other. It’s all casual and chill. We give each other advice.” 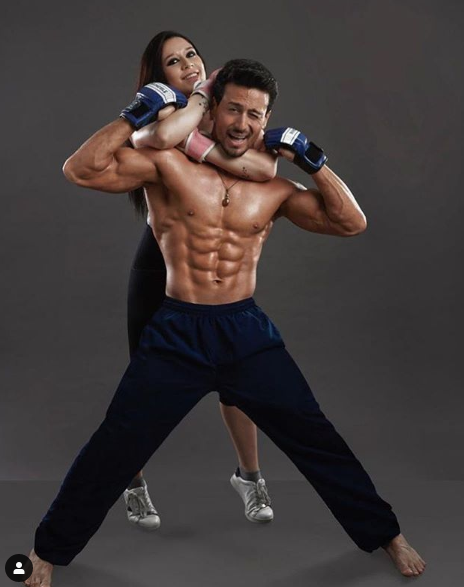 Talking about Tiger Shroff and his ‘rumoured’ ladylove, Disha Patani, the former’s dad, Jackie Shroff has time and again shared hints with the media about their dating spree. He had shared in an interview with the Mumbai Mirror sometime back, “He found his first friend who is a girl at 25, till then he never looked around. They share the same passions, dance and workout together. She comes from a family of army officers, so she understands the value of discipline. Who knows they may get married in future or remain friends for life, for now they are just friends.” To add into a little titbit in here, as per reports, Disha’s father is a DSP in the Uttar Pradesh Police Department (*wink*)! 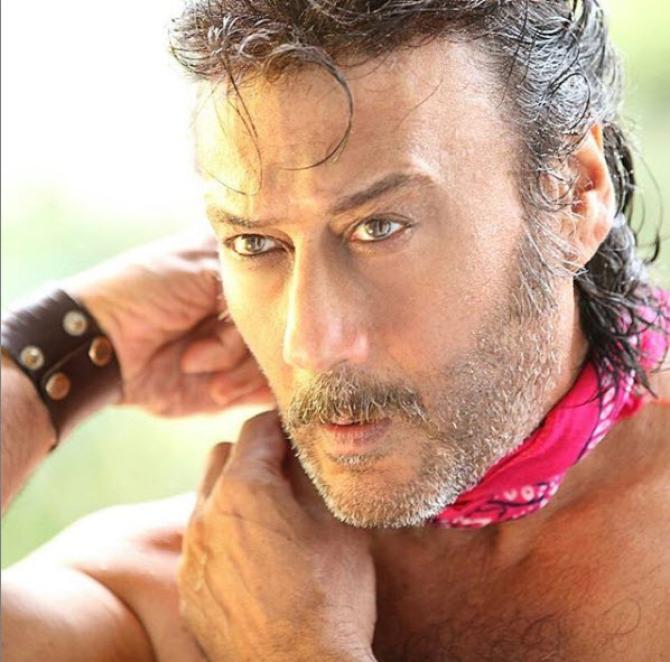 In yet another interview with The Times of India, Jackie Shroff has acknowledged that Tiger Shroff is dating and was quoted as saying, “I don’t deal with it. Main khaali dheel de deta hoon. Tiger has spent 25 years of his life without a girlfriend. Abhi ek hai to usko rehne do na… he’s found a girlfriend and I am very happy about it. Lekin usko ek tichki diya hai maine. He understands the meaning of life, and how it’s led within a social framework. He knows that he can never cross that line of decency and he never does.” (Also Read: Ishaan Khattar's Dad, Rajesh Khattar Welcomes First Baby With Wife, Vandana After Many Failed IVFs) To sum it up, Disha and Tiger’s breakup rumours keep on doing the rounds on the internet, but everytime we read/hear something like this, their Sunday dinner/lunch dates at the Bastian, Mumbai shuns every rumours. While Tiger’s sister, Krishna confirms that her brother is single, his dad Jackie, on the other hand, confirmed that his son is dating someone. Well, the truth about this is known by none other than Tiger and perhaps, Disha, themselves!