Chahatt Khanna and Kanan Malhotra were in a relationship for 2 years and were planning to tie the knot. Scroll down to know his reaction when Chahatt asked him to participate in 'Nach Baliye 9'. 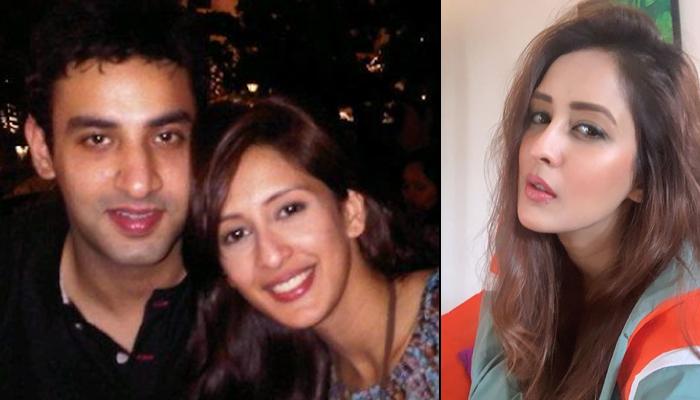 It was in February 2013 when Bade Achche Lagte Hain fame, Chahatt Khanna had given love a second chance after her first marriage had failed on an ugly note. Chahatt was married to a businessman, Bharat Narsinghani way back in 2006, but within a year, the couple had called it quits because of physical abuse and mental torture. Then in 2013, Chahatt had tied the knot with Farhan Mirza, but this too, had resulted in separation. (Also Read: Madhurima Tuli Has Learnt A Huge Lesson On Nach Baliye 9, Says 'One Should Never Get Back With Ex')

Before her marriage with Farhan Mirza, Chahatt Khanna was in a serious relationship with Rab Se Sohna Isshq fame, Kanan Malhotra. Chahatt and Kanan had started dating in 2010, but they had parted ways two years later. Post his split with Chahatt, Kanan had found love in his Rab Se Sohna Isshq co-star, Ekta Kaul. But Kanan and Ekta’s relationship also had a fallout in 2013. Since 2014, Kanan has been happily married to a Delhi based girl, Aakanksha Dhingra.

The dance reality show, Nach Baliye 9 came up with a unique format of bringing ex-couples and current flames together, and the moment the concept was announced, it piqued our interest to a whole new level as to who all among the exes would come together for the show. So, SpotboyE called up Chahatt Khanna to ask if she would have been interested to shake a leg in Nach Baliye 9 with her ex, Kanan Malhotra, if given a chance. Though Kanan and Chahatt have been cordial with each other, the latter revealed her ex’s reaction to the thought of participating in Nach Baliye 9, "Mera divorce ho jayega." 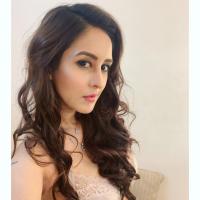 In an interview with TellyChakkar in 2012, Chahatt Khanna had confessed her relationship with Kanan Malhotra and was quoted as saying, “Yes, we are together since October 2010.” Revealing the reason as to why she didn’t share the news earlier, Chahatt had said, “I am a private person and did not want to make my relationship status public. I sometimes feel that the media knows more about me than me.” (Also Read: Vikram Phadnis Confirms Cricketer, KL Rahul and Athiya Shetty's Relationship) 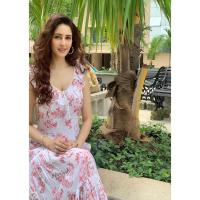 Chahatt Khanna and Kanan Malhotra had met at the mock shoot of Apno Ke Liye Geeta Ka Dharamyudh, but later, only Kanan went on to do the show. Chahatt had gushed, “We kept on meeting since then.” Talking about their impending marriage then, Chahatt had stated, “Yes, we are planning to tie the knot by the year end.” Later in 2012, Chahatt and Kanan had parted ways and confirming the same to TellyChakkar, Kanan had shared, “It hurts but life is such that you go on. I guess certain things were just not meant to be.” 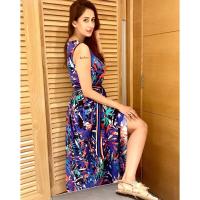 Chahatt Khanna had then claimed that Kanan Malhotra had troubled her parents. Clarifying the same, Kanan had said, “Well… if she wanted to break up for a year then why did she come to England (he had gone to shoot for his current Zee TV show) to meet me? This 45 day window was her best opportunity to move on… right? Plus, I am not what she alleges, I am a very family oriented man and will never insult anybody’s parents. Please don’t ask me more as this is a very private matter and I don’t want to wash dirty linen in public. I just wish her all the happiness in life.” 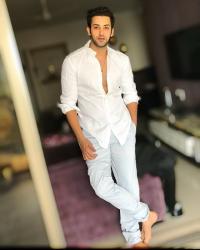 Kanan Malhotra had continued, “Although this incident has hurt me a lot, I have not lost trust in the concept of love. However, I am not the one who believes in jumping from one relationship to the other. Love is not something that can be planned, but I will surely let time run its own course. One day, I will find my true mate.” (Also Read: Urvashi Dholakia Opens Up About Working With Ex-Beau, Anuj Sachdeva Post Elimination From The Show) 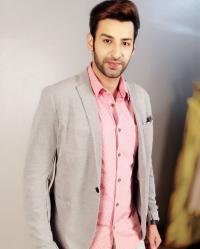 Would you have liked to see Chahat Khanna and Kanan Malhotra in Nach Baliye 9? Let us know! 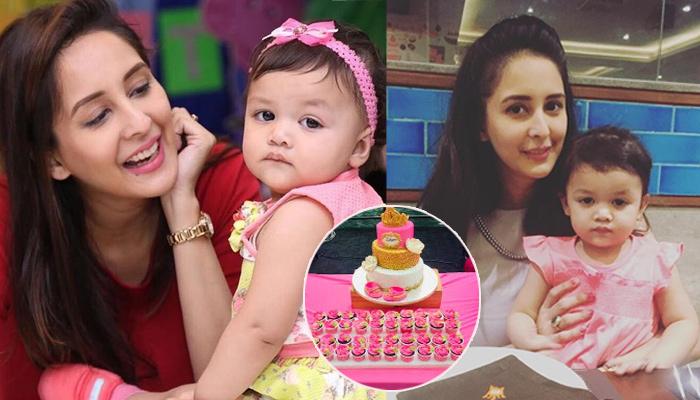 Even if our parents are undergoing a difficult time, they make sure that we do not suffer and get the best of what we deserve. Similar is the story of one of the most beautiful actresses of the telly world, Chahatt Khanna. Why do we say that? Read on the