Bollywood actor, Tiger Shroff gave a priceless reaction to the news that he gifted his parents, Jackie Shroff and Ayesha Shroff, a plush 8BHK apartment in Mumbai. Details inside!

Bollywood actor, Tiger Shroff is already one of the most successful and admired actors from the industry's younger generation. From his performances in films like Baaghi, Baaghi 2, Heropanti, WAR, and many others to his extremely concrete bond with his parents, Ayesha Shroff and Jackie Shroff, the handsome actor has all the ingredients of a superstar.

Tiger Shroff recently purchased a luxurious apartment as a gift for his parents, Jackie Shroff and Ayesha Shroff, making them super-proud of him. Now, in an interview with a media portal, the actor opened up about the emotions he experienced after gifting a new home to his family. 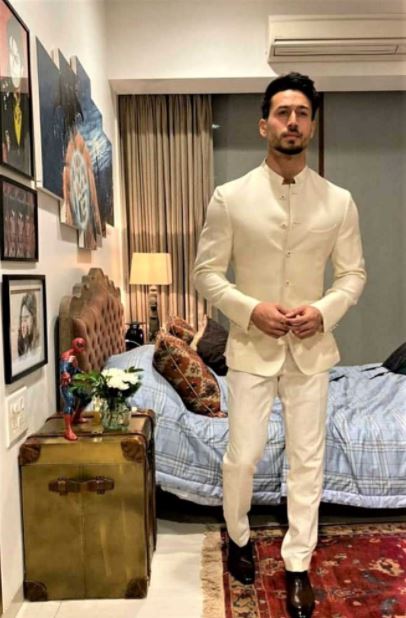 In an interview with Rediff.com, Tiger Shroff was asked to reveal the sort of emotions he had experienced after gifting his parents, Jackie Shroff and Ayesha Shroff, a luxurious 8BHK apartment in the plush colony of Mumbai. The actor gave a priceless answer that set the bar for all the sons out there. The actor said, "I see it as just that, a journey. I feel it's my parents' blessings that have brought me where I am." 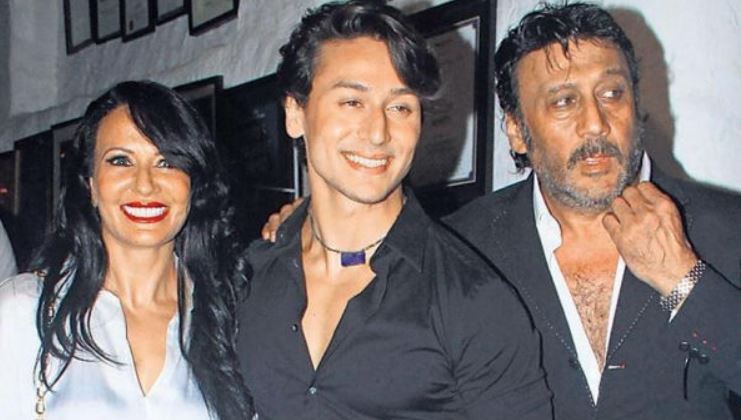 Going further in his conversation, Baaghi 3 actor, Tiger Shroff also thanked God for bringing him to this family, as he clearly stated that his family is simply the best. He added, "I couldn't have hoped for a better family." Tiger was also praised for gifting this luxurious house, situated in one of the supremely posh areas, Khar West of Mumbai city. 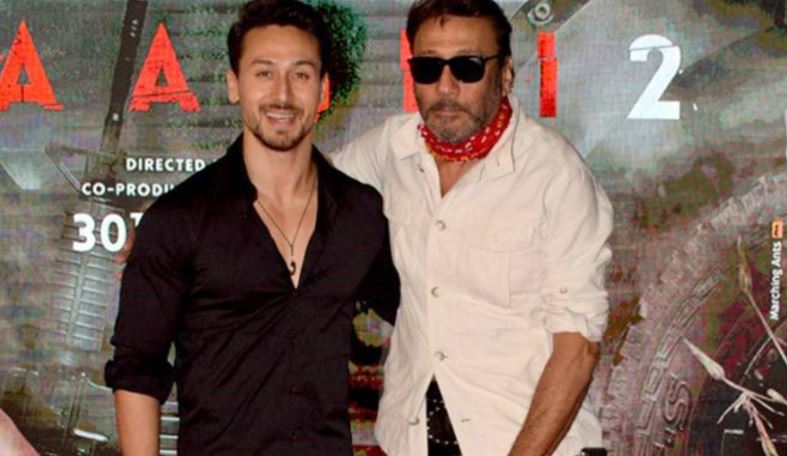 However, the actor gave a humble response to the compliment and said that he isn't concerned about the size or location of the house. He said, "The size of the house doesn't matter to me. I am just so grateful to the Lord that I am able to buy a house for my parents." The actor ended his interview by revealing that purchasing a house for his parents was on the top of his to-do list, long before he had even started thinking about becoming an actor. He concluded, "This was on my to-do list even before I became an actor." In an interview with the Indian Express, when Jackie Shroff was enquired to react to his son, Tiger Shroff's luxurious gift to him and his wife, Ayesha Shroff. The super proud father had heaped immense praise on his son and revealed that Tiger is an extremely emotional person, and buying a house for his mother was one of his life's biggest dreams. He had said, "Tiger dreamed of buying a house for his mother ever since he joined films. He kept working towards that dream. A child getting something for his mother is wonderful. He's a very sweet and emotional guy." 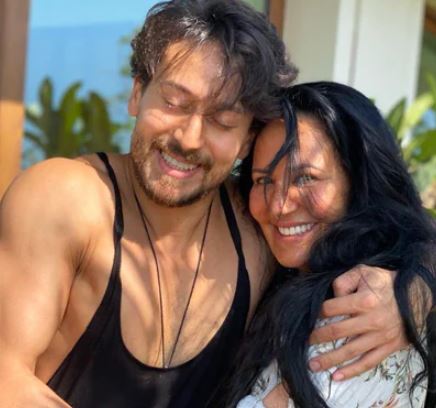 On the professional front, Tiger Shroff will be seen next in Heropanti 2. 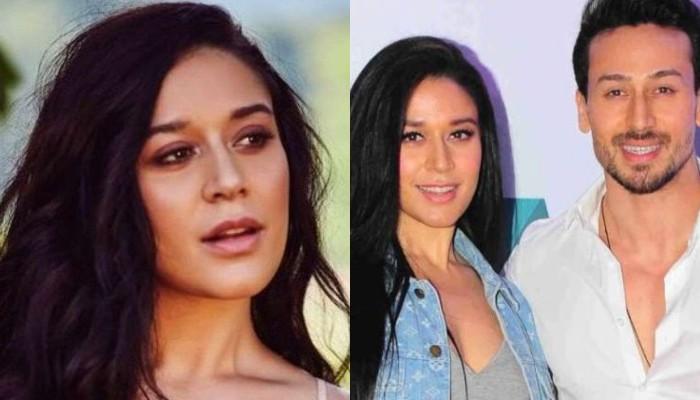 Bollywood actor, Tiger Shroff is riding high not just in his professional career but on the personal front as well. After winning the hearts of millions of people and giving back-to-back hits, the actor has made quite a name in the industry. Tiger has added yet another feather of achievement