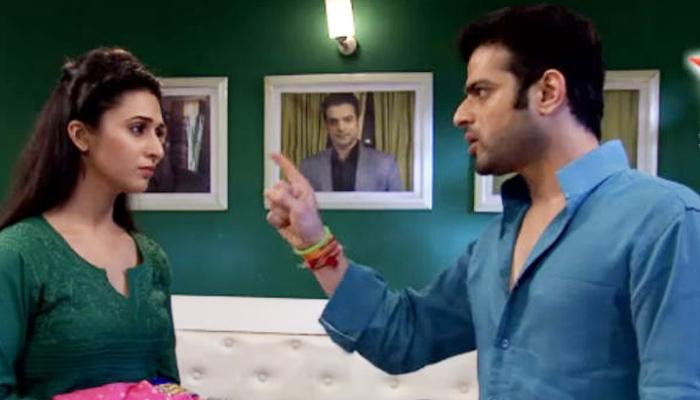 When two individuals start living together after marriage, some small tiffs are bound to happen. But, it is the things said in haste that can become a problem later when you calm down. Misunderstandings and arguments are meant to happen in any relationship.

Recommended Read: 21 Signs Which Prove That You Are In A Relationship With An Insecure Person

Saying mean and hurtful things to one another during a fight and later wanting to set things right is obviously not possible. So, why say something that you will regret later. Here are some most important things you should never say to your spouse during a fight. Calling each other nasty things or abusing is not acceptable. You will not realise how big a mistake you have made until the fight is over. Abusing your friends in a funny way is a completely different thing than doing it with your spouse.

Must See: 12 Dating Rules By The Modern Ambitious Woman For All The Men

It also makes the other person feel more vulnerable and less appreciated. Not to forget, it takes the fight to a different level altogether. Blaming one another unnecessarily without actually taking a minute to think what actually went wrong can elevate the fight. Not to mention that it irritates the other person immensely. Even if you think your partner is at fault, do not say it there and then. Instead, try and explain it after the fight is over, and when you both are in a calmer state of mind.

Well, divorce is a big word. It should never be taken as an easy option out during your arguments and fights. When two people get married, they vow to stick together for better or for worse. Then where does this option of ‘escape’ come in when the ‘worse’ part strikes? This just goes on to show your lack of respect and trust for your spouse.

#4. Bringing in the 'parent opinion'

It is a fact that be it the guy or the girl; most people are not very fond of their mothers-in-law in the traditional Indian set up. Bringing in her opinion in a fight would obviously cause much havoc! And, if her opinion was so useful for you in the first place, why did you tie the knot at all?

#5. Never compare them to other people

Making such comparisons can even cost you your marriage some day! No spouse will like their partner talking about a stranger’s spouse in this manner. This can cause trust issues. Also, no one would like to hear you comparing them to your other family members or your friends.

Must Read: 6 Couple Traits That Tell If You And Your Partner Are Made For Each Other

Okay, this goes especially for the women. Saying that you are not upset or angry, while you really are, can irritate your partner immensely and that is enough to intensify the fight. Do not deny a problem when it is there. Either accept that there is something bothering you and find a solution or forget about it all together. Choosing the midway never helps!

#7. Anything bad about their appearance

Saying something hurtful to your spouse about their appearance or weight will only make them vulnerable. They will never ever be able to trust your opinions about them again. Hitting them where you know it hurts the most is not going to help.

#8. Rude things about their family or friends 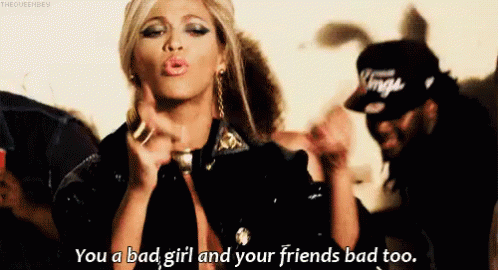 The argument is between you two, right? So, is there really a need to bring their family or friends into it? By doing so, you will only hurt their emotions and make them angrier. If you want to end the fight soon, never make the mistake of bad-mouthing their family/friends.

#9. Anything that is unrelated to this specific fight Do Check Out: 13 Ways You Can Chase Your Crush Without Him Coming To Know How Desperate You Are

You might be annoyed with your partner for more reasons than one. But, that does not mean you will bring in everything together during this one fight. For example, if the issue at hand is they not giving you enough time and space, do not start arguing about their unhygienic habits. That does not make sense, and will only elevate the fight.

#10. Any previous fights that have been resolved already 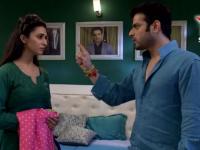 If something is done and dusted, and already resolved, it is sheer stupidity to bring it up during a different fight altogether. Come on, don’t you remember that you already had your share of arguments over that issue. So then why coming up with it again?

#11. ‘You always do this’ or ‘you never do this’ kind of statements When you acquire an overly accusing tone during an argument and generalise everything that your partner does, you are only inviting his/her wrath. This will anger and irritate them to another level, and then you can kiss goodbye to the chances of the fight being resolved anytime soon.

So, follow these golden rules and always come out of the argument sooner and smiling. Follow these simple relationship hacks, and rest assured, any number of fights will not be able to spoil your beautiful bond with your partner.

Recommended Read: 7 Cutest Ways To Say Sorry That Will Surely Melt Their Hearts 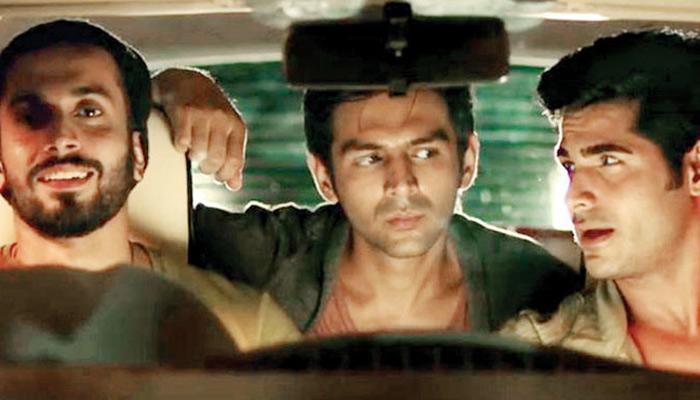 Unlike most women, men are more hassle-free, simple and easy-going in their attitude and mannerisms. Even though it is difficult and they mostly cannot, they try their best to understand the complex and confusing situations women often put them into. We do not mean that they are flawless and are