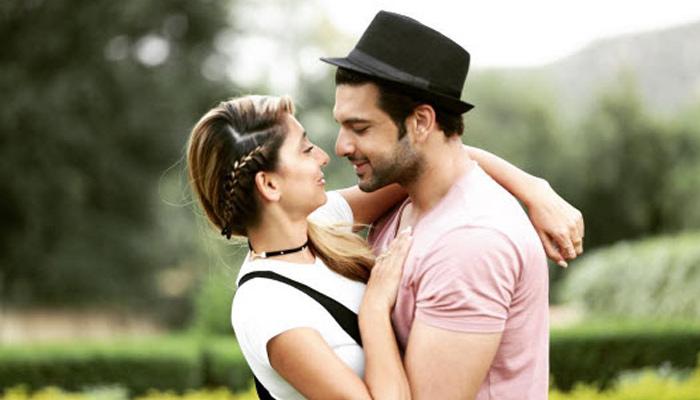 One of television’s hottest and most sought after actors, Karan Kundra, is a complete heartthrob. When the cute actor debuted his acting career with Kitani Mohabbat Hai in 2009, girls went crazy for him.

Recommended Read: Mukesh Ambani's Niece Is Getting Married, Not His Daughter! 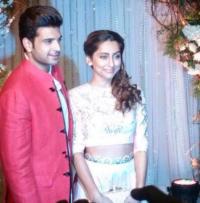 And till today, he is a total charmer. He can make anybody fall for his good looks and overall persona. But despite being the wish of so many female fans, he is a very devoted boyfriend to his gorgeous ladylove, Anusha Dandekar. 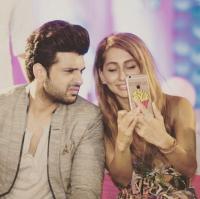 The two have been dating for quite some time now, and we are happy to say, that their relationship only seems to be getting stronger with each passing day. 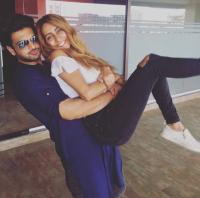 In a recent interview with an online entertainment portal, Karan revealed the things he thinks are the most important for a guy in order to win over the girl of his dreams. Excited to know what they are? Then, read on. 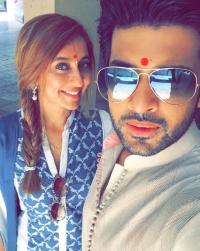 Karan says that respect plays a very important role in every relationship. You should never disrespect a girl. This is above everything. 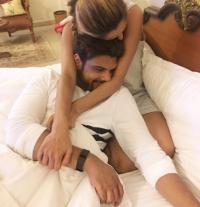 The hottie further says that listening to the girl you like can make or break a relationship. Before you decide to ask her out, you should be well aware of her likes and dislikes. And for that it is important to pay attention to what the girl is saying.

#3. Be presentable and a good communicator 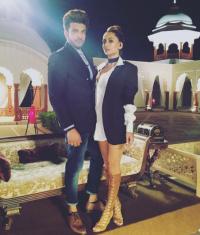 You should always present yourself well. Nobody likes a guy with a weak personality, let alone your dream girl. Also, talk smoothly but do not be fake. If you let her know your real self, chances are high that she will fall for you. Being fake doesn’t help. 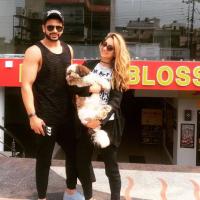 Before everything else, it is important to gain the trust of the girl you like. If you build trust between you and your girl, it will be a lot easier for her to accept you as her life partner. After all, trust is the biggest factor in any relationship. 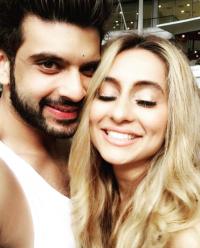 Not just to the girl, but to yourself too. Never lie to her to get things working your way. That will only break her trust and ruin your chances of winning her over. 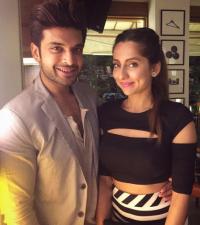 Recommended Read: This Is The Reason Why Arbaaz Khan And Malaika Arora Khan Are Not Heading For A Divorce

So, now that the super-famous and super-hot Karan Kundra has given you his expert dating tips, we hope you will use them well to your advantage. Do tell us what you think about these tips in the comments below. 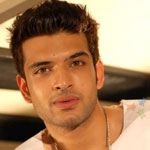