As much special are our favourite celebrities to us, their little ones hold the equal importance in our lives. And, this celebrity and his kid are just a part of that “specials” list of ours. We are talking about Iss Pyaar Ko Kya Naam Doon fame Akshay Dogra and his wife Sakshi, who became proud parents to a baby boy on February 29, 2016.

Yes, he’s a leap day baby and so, will be celebrating his birthday very four years. Akshay and Sakshi had got married on the Valentine’s Day in 2009, and they got the best wedding gift ever a little after their seventh anniversary. 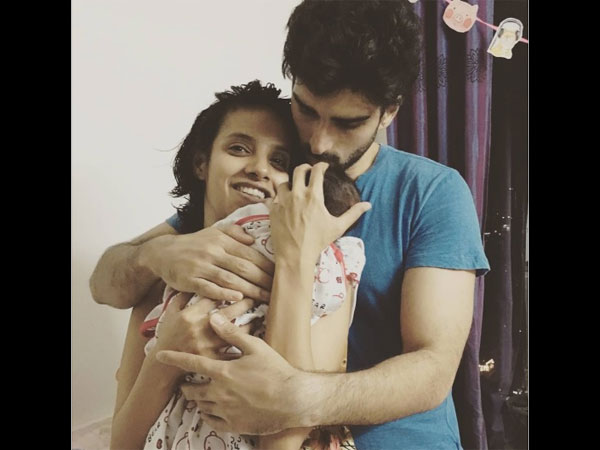 The baby was born in Mumbai, and after his birth, Akshay had given this statement to an entertainment portal:

“Everyone's happy to have him around. Just enjoying the new phase of our life.”

He even posted this message on his Twitter handle:

“Each one of you who have wished us and given us your blessings, thank you from the bottom of my heart. May y'all get that much love as well.” The couple named their little bundle of joy Ivaan, which means 'God's gracious' or 'glorious gift' and guess who suggested this name for him? Well, it was none other than little Ivaan’s fufaji, Raqesh Bapat. For the uninitiated, Akshay is Maryada: Lekin Kab Tak? fame actress Riddhi Dogra’s brother, who is married to Raqesh.

Telling the story behind how they (the couple) finalised this name, Akshay told a leading tabloid:

“We must have gone through a hundred names before we settled on Ivaan. He went three days without a name. Raqesh ended up suggesting a bunch of names and Ivaan was one of them. We looked at our little boy and thought that the name just suits him.” 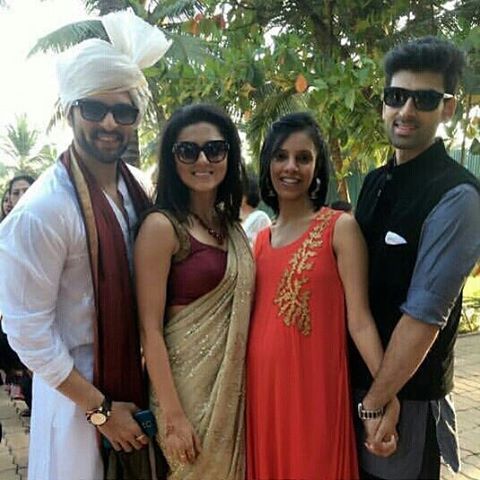 “Ivaan means a gift from God. It's sort of an Indian version of the Russian name Ivan which has been a very important name in Russian Christian Orthodoxy.”

That’s such a nice name!

The handsome dad of the little one surely is happy with this sweet addition to the family. In one of his interviews, he even talked about the new responsibilities and how he felt about all that. Here’s what he said:

“The new phase is good. This show (Waaaris) started and my baby came into the world. It was almost back to back. After my shoot, I go back home to play with my son. I change his diaper, clean his vomit, potty and put him to sleep. It is an exciting phase.”

“It is a beautiful child. Of course all children are beautiful. Also, I wake up if he cries at night. After 15 years, I will show him this interview and tell him the struggles I have been through. I will emotionally blackmail him!”

While both Akshay and Sakshi are quite private people and do not share much of their personal details on their social media handles, it was his jiju Raqesh, who posted the first ever picture of baby Ivaan on Instagram. Here’s the adorable picture: 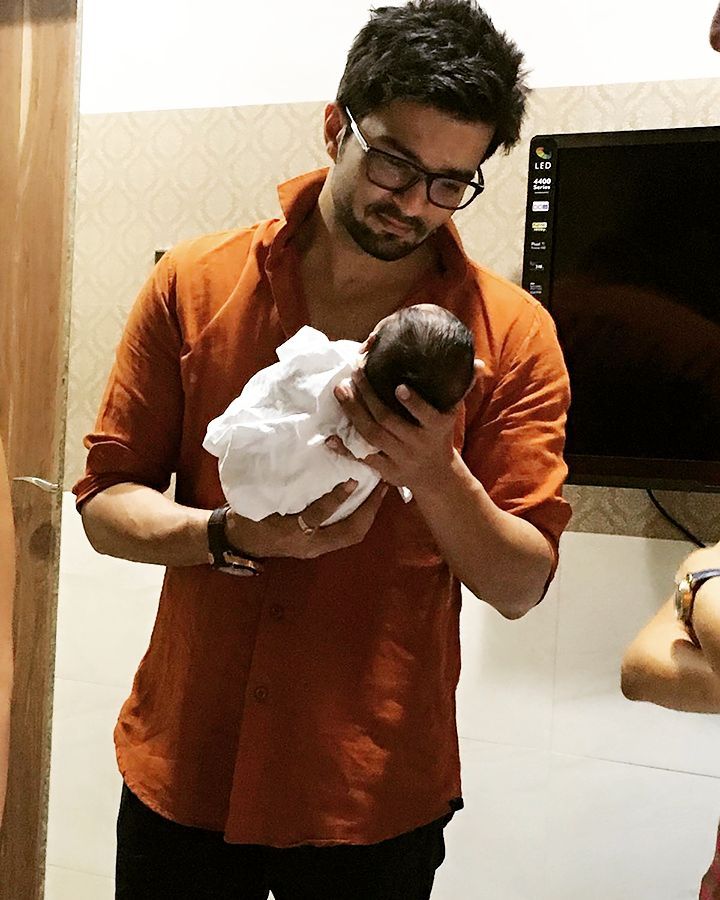 “Some people dream of angels.. I hold one, in my arms. Blessed be the parents and our little Ivaan, welcome to the family. Mafu and buii luvs u”

And on March 26, 2017, television actress Dalljiet Kaur too posted a few pictures of baby Ivaan. Surprisingly, she is wishing him Happy Birthday in those pictures, whereas he was born on February 29. Well, we are hoping she posted the pictures a few days after the birthday party took place. Anyway, let us show you the pictures of Akshay and Sakshi Dogra’s little one: Awww… he’s such an adorable baby!

NEXT READ: 9 Wonderful Things Shahid Did For Wife Mira During Her Pregnancy