Tejasswi Prakash Reveals A Fun Fact About Her Boyfriend, Karan Kundrra Being Punjabi, It's Too Cute

Tejasswi Prakash took to her IG stories and opened up about how Punjabi her boyfriend, Karan Kundrra is. And it's too cute to miss. Check it out!

Tejasswi Prakash and Karan Kundrra is painting the town red with their social media PDAs, public appearances and lovey-dovey moments. Their massive fanbase goes gaga over their romantic pictures and videos. For the unversed, their love story had kickstarted during their stay at the Bigg Boss 15 house.

Bigg Boss 15's one of the highlighted moments were of Tejasswi Prakash and Karan Kundrra. Their fans have even named them #TejRan as a couple hashtag. Tejasswi had even won the trophy of Bigg Boss 15. Both of them are avid social media users, and their social media handles are proof of the same. 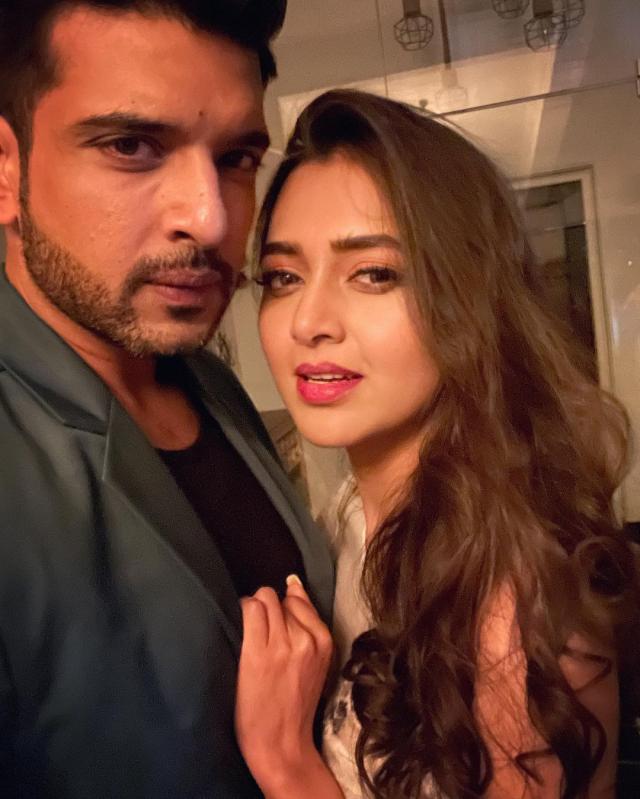 A few moments ago, Tejasswi took to her Instagram stories and shared a fun video, dedicating to her boyfriend, Karan and revealed a fun fact about him being a Punjabi. The video starts with Tejasswi showing her latest TV serial, Naagin character's name, 'Pratha' stuck on her vanity van. Then, she turned the camera to herself in which she can be seen decked up as 'Naagin', while saying:

"My boyfriend is so Punjabi he reads this as 'Paratha'. Tell me your interesting Punjabi boyfriend stories guys."

In a video shared by The Times Of India, Tejasswi Prakash had opened up about her excitement towards celebrating Holi for the first time with her beau, Karan Kundrra. Tejasswi had mentioned that whenever she gets off from her shoot, the much-in-love duo will celebrate their first Holi together. She had further thanked all the Tejran's well-wishers and had wished them. Tejasswi had said:

"For Holi, let's see when I get off from shoot. Will plan accordingly. It's Karan and my first Holi. We will celebrate as and when we get time. We will do something. Thank you for all the love you share on #TejRan. You all have loved and supported our individual works too. Keep supporting us. Happy Holi to all." 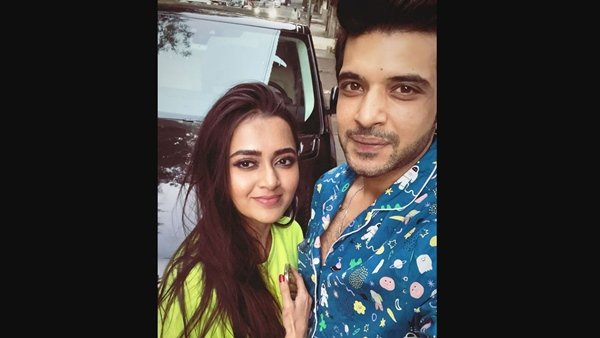 The adorable couple, Karan Kundrra and his ladylove, Tejasswi Prakash had gone out on a doughnut date on March 10, 2022. In one of the videos uploaded by a media page, Tejasswi could be seen ordering four doughnuts, and her beau, Karan had teased her for the same. However, Tejasswi's cute antics had not just melted Karan's heart but their massive fanbase too. Check out the adorable video below:

Well, we think it's quite funny. What about you?

Also Read: Mommy-To-Be, Kajal Aggarwal Spotted Outside A Salon, Her Happiness Was Visible On Her Face 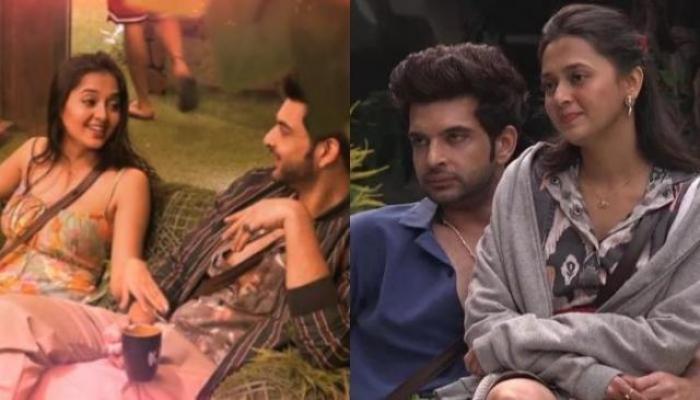 Bigg Boss 15 contestants, Karan Kundrra and Tejasswi Prakash are getting closer with each passing day as they are brewing a special relationship with each other inside the Bigg Boss house. The viewers are enjoying their little banters and love-filled moments, and their fans had even given them the hashtag #Tejran. While