Recently, Karan Kundrra and Tejasswi Prakash were spotted by the paps after a party. However, the couple got trolled for being drunk. Check out!

Karan Kundrra and his ladylove, Tejasswi Prakash are currently the most loved celebrity couple in Tinseltown. The two have been painting the town red with their mushy romance and cutesy PDAs, and their fans adore them. Karan and Tejasswi enjoy a massive fanbase, who never misses a chance to shower love on their favourite couple. Indeed, the duo always manages to win our hearts with their cutesy camaraderie.

Karan Kundrra is a doting boyfriend, who knows how to make his ladylove, Tejasswi Prakash feel special. To mark Tejasswi’s birthday on June 10, 2022, Karan had taken to his IG handle and posted a series of pictures from Tejasswi’s birthday celebration in Goa. In the photos, we got a glimpse of their romantic getaway and Karan planting a kiss on Tejasswi's cheeks. Sharing the photos, he had written:

Recommended Read: Adnan Sami On His Drastic Weight Loss Of 155 Kgs, Singer Reveals It Was A Matter Of Life And Death 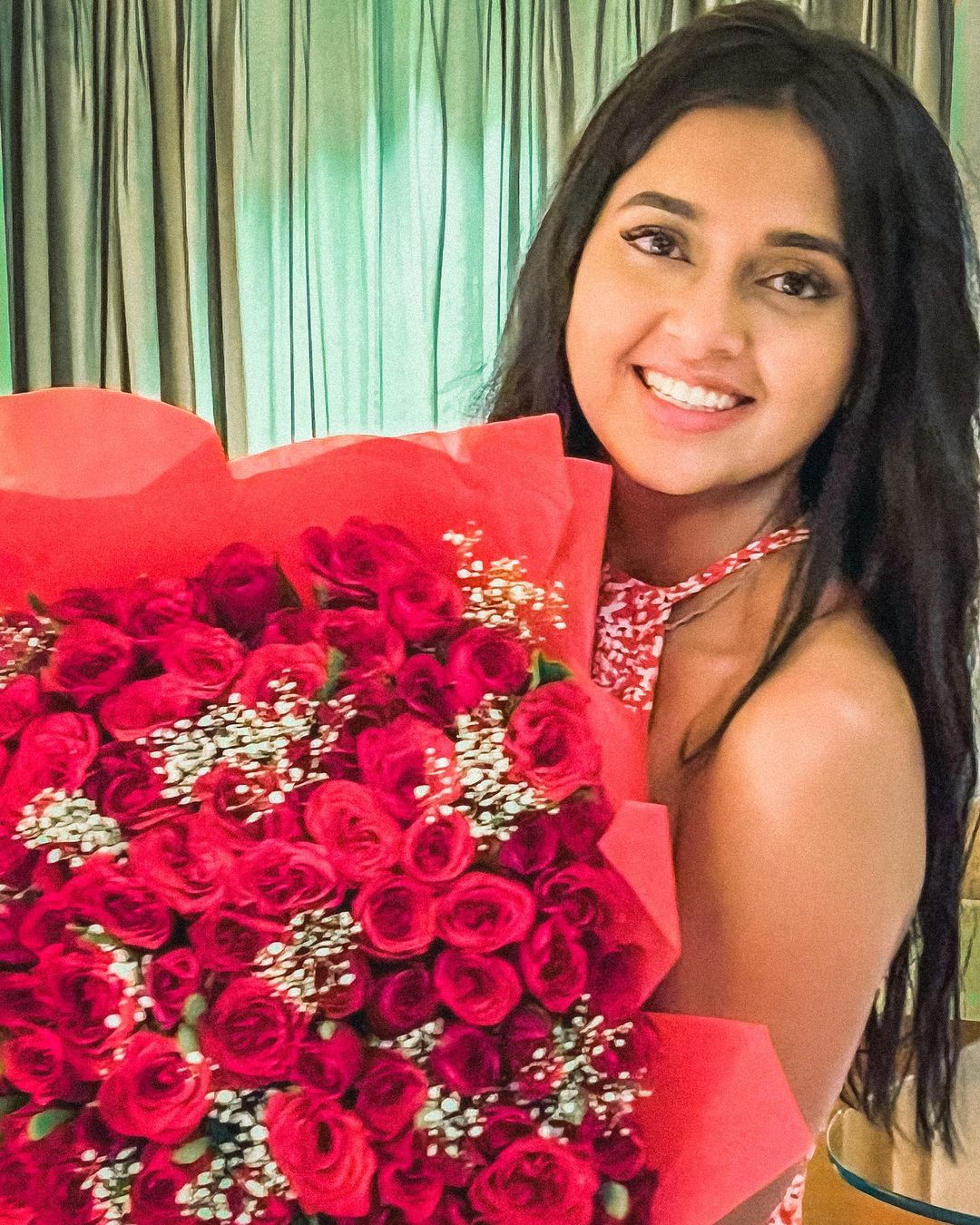 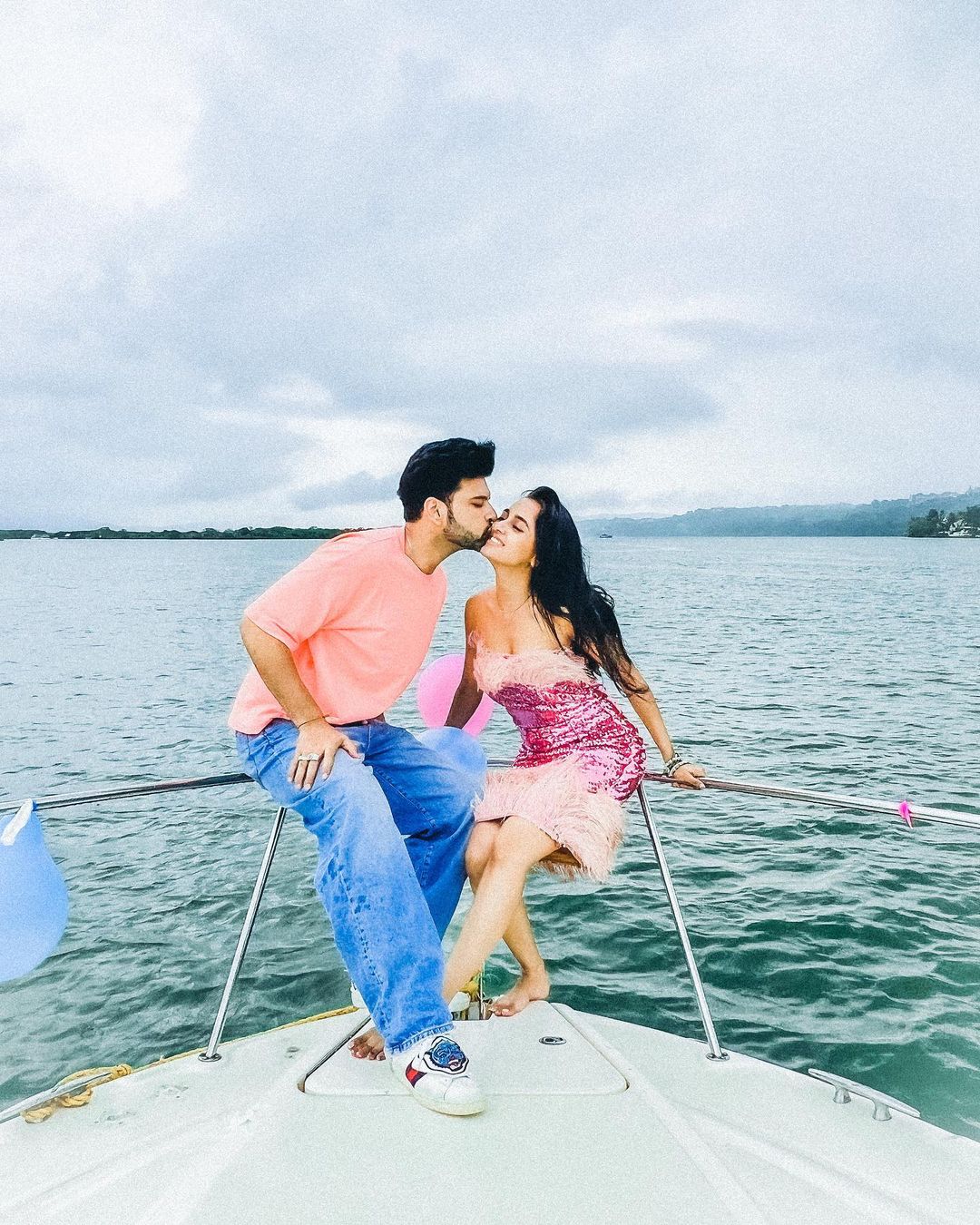 Recently, Karan Kundrra and Tejasswi Prakash were spotted together at Bunty Walia’s wife, Vanessa Walia’s birthday bash. It was a gala event, and many big faces of Tinseltown attended the night. For the party, while Tejasswi looked stunning in a baby pink backless top and paired it with white denim, her boyfriend, Karan exuded glam vibes in a black-coloured see-through shirt. In one of the videos, we can see as Teja was struggling to get into the car, her doting boyfriend helped her and made her sit inside the car comfortably. His cutesy gesture won everyone's hearts!

Pictures and videos from the same are doing rounds on the internet, and 'Tejran' (as fondly called by Karan and Tejasswi's fans) fans are drooling over them. However, a section of netizens found Karan and Tejasswi's behaviour unusual and started claiming that the couple was drunk. They flooded the comment section of the post and wrote mean comments. While one user wrote, "Jyada nasha ho gaya Tejaswi ko", another one took to the comment section to write, "Nashe ho rahe hai." Another netizen's comment can be read as "She's drunk and can't even walk properly." Meanwhile, another follower wrote, "Kitni drink karti ho." Check out the comments below:

Earlier, on June 16, 2022, Pinkvilla had hosted its first award show, which celebrated the most stylish and fashionable celebs from entertainment, fashion and sports. And it was Karan and Tejasswi, who bagged the award for Super Stylish TV Couple. As Tejasswi posed for the shutterbugs, Karan entered the frame to fix a strand of her hair. Although, his gesture won the hearts of their fans, however, a section of netizens had trolled Karan for the same. They called Karan, ‘show off ki dukaan’ and also commented that the couple can do anything for camera. 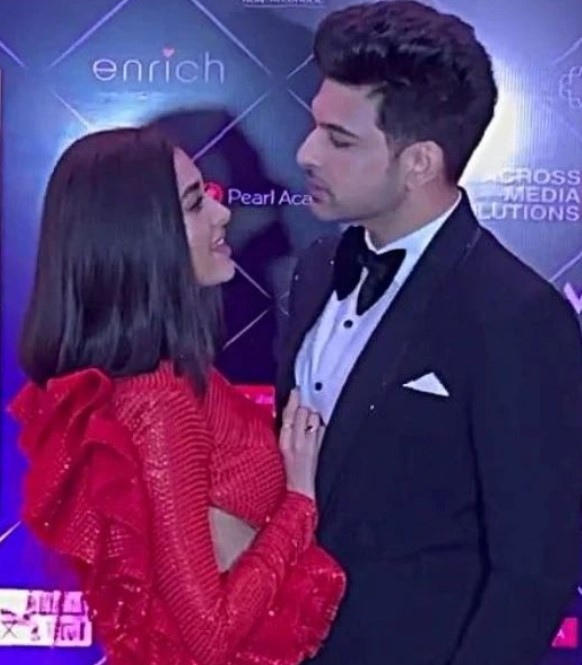 On the work front, Tejasswi Prakash is currently seen on the show, Naagin 6.

Next Read: Mom-To-Be, Alia Bhatt On Embracing Motherhood, Reveals How She's Preparing For Her Would-Be Baby