Tejasswi Prakash has bashed the rumours of her dating Shivin Narang, says, "He's just a good friend." Scroll down to know more! Be it the lanes of Bollywood or small screen, the storm of rumours won't leave you anywhere, and won't spare you no matter how small or big a star you are. And the most prevalent and headline-grabbing rumours are the rumours of dating. Yes, rumours of an affair between co-actors or co-contestants in a reality show are very common yet very popular, as these type of rumours spread like a wildfire. Let's see who are the recent victims of them. (Recommended Read: Quarantine Diaries: Karan Johar's Kids Try On His Shades, Call Him Stupid)

Popular for playing Ragini in Swaragini, Tejasswi Prakash had participated in Fear Factor: Khataron Ke Khiladi 10, where she had made good friends with Beyhadh 2 fame, Shivin Narang. Their fans seemed to like their chemistry so much, that soon rumours of their dating became rife. Up until now, none of them had come forward to confirm or deny the news, but it seems now we're going to have some clarity as Tejasswi has broken her silence over the same. 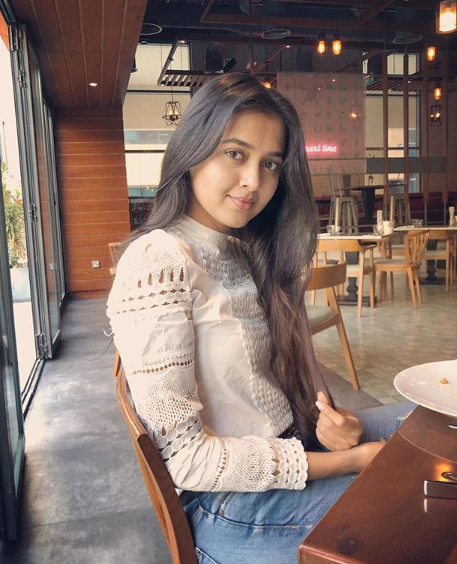 In an interview with the TOI, she talked about the rumours and emphasised on the fact that there is no scope of romance between her and Shivin. In her words, "I really don’t know what bond fans have seen between us. Yes, he is a good friend. That’s it. But there is nothing more than that. All people are asking me and even my friends are asking if I am dating him. I am not dating him." She further added, "I thought they are reacting seeing our friendship. But now if they are saying that I am having an affair then of course I am going to react." She also insisted that, she not only shares a great friendship with Shivin, but also with the other contestants, including Adaa Khan, Karishma Tanna, Amruta Khanvilkar and Dharmesh Yelande. Talking about her journey on the show, Tejasswi said, "My journey was great. It was fun. I am happy with what I have done in the show and what the show has given me. It is obvious that I didn’t win the show and I don’t regret doing the show." 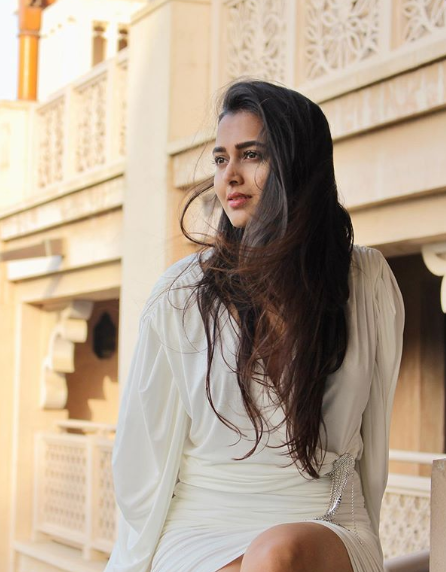 The dating rumours of Tejasswi and Shivin had started last month when Sivin had taken to his Instagram handle to post a lovely picture of both of them with a heartfelt caption that said, "Dis gal saved me frm my biggest fear. So wen i thought im going back home frm #khatronkekhiladi she nominated herself to do the stunt(risking her elimination) bcoz she knew i will abort fr sure. It needs #guts & a #goldenheart to do that tejuu thankuuu @tejasswiprakash." 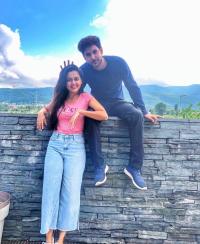 Though we won't deny the fact that they indeed look good together, and somewhere we all are secretly hoping for them to get together. However, Tejasswi's statement sure has broken our hearts, and our hopes have gone on the back foot, but we're still optimistic as Shivin is yet to make a statement on the same. Fingers crossed! Are you also rooting for them to get together? Let us know! 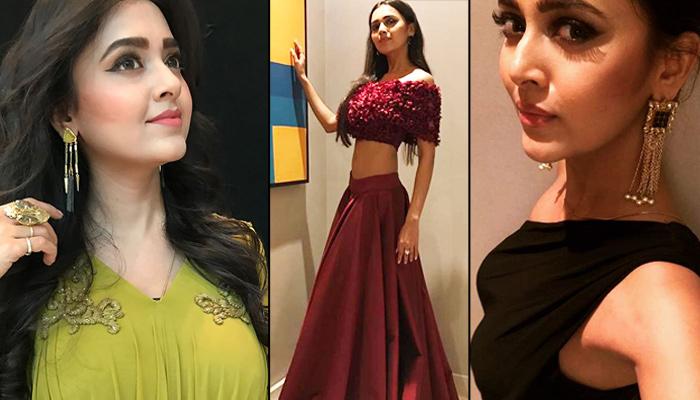 Tejasswi Prakash’s show might have taken a topsy-turvy turn and received backlash from all sections of the society, but none of that has deterred her from receiving her fans’ and audiences’ love and adulation for her style game.  Recommended Read: Alia Bhatt Style Guide For All Bridesmaids To Dress Up At Their