Saif Ali Khan and Kareena Kapoor Khan’s son, Taimur Ali Khan is already tinsel town’s favourite kid. The little boy never fails to make headlines whenever he steps out for play dates or a casual evening walk. While our little munchkin gives his paparazzi friends a run for their life, his little cousin sister, Inaaya Naumi Khemmu, daughter of Soha Ali Khan, is no different. The sassy brother-sister duo surely knows how to keep their admirers entertained. (Recommend Read: Janhvi Kapoor-Khushi Kapoor To Make First Appearance Together On Neha's Show BFFs With Vogue?)

Today, on January 19, 2019, the cute cousins made our Saturday better as they get clicked outside their playschool. While our baby Tim looked adorable in a white t-shirt and red Nike kicks, Inaaya looked even cuter with her top-pony. However, what amazed us was the way Inaaya and Taimur gave a cold stare to their pap friends.

A few days ago, Baby T was spotted along with his nanny and his outfit caught our attention as it has a strong message written on it. The little cutie wore a grey tracksuit with our favourite childhood character ‘Simmba’ printed on it which says, “My dad is King”. Well, we hear you Mr. Simmba! Check out the pictures below: (Also Read: Avinash Sachdev Talks About Ex-Wife Shalmalee Desai, Says He Doesn't Even Have Her Number)

Well, there is never a dull day in the style files of our little Nawab and he makes our day brighter with his every outing. From being curiously staring at the flashes, to now, waving at the paps, this star-kid has broken the internet without even realising. The height of his popularity was when toy makers in Kerala decided to make dolls inspired by this little toddler. In an interview with Mumbai Mirror, Kareena spoke in length about the love of people, she said, “Taimur can’t run away from his popularity and neither can his parents. When I saw the doll, I wondered what I was supposed to say.” 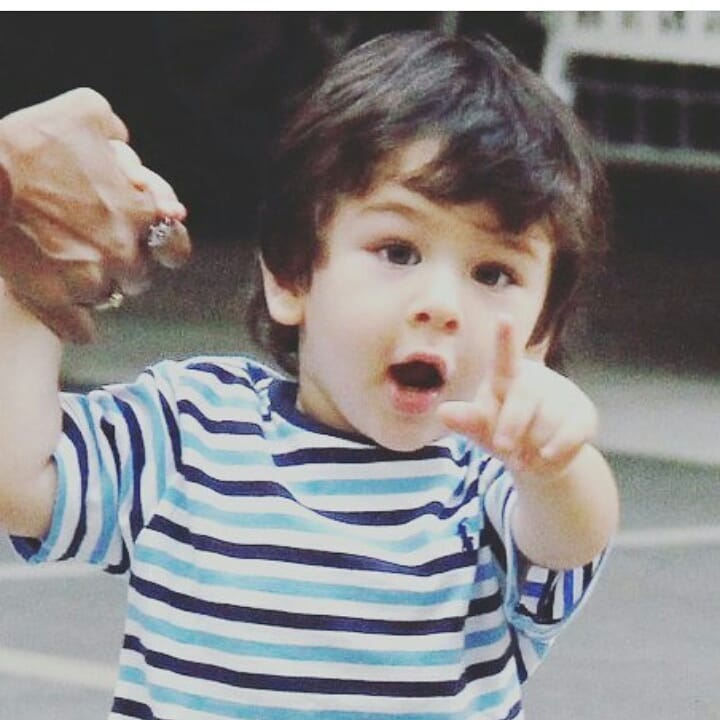 She further added, “But Saif pointed out that it’s because people love him so much and such things are a blessing for him. There is so much of genuine warmth for our son that it’s bad to stop people from clicking his pictures or making his dolls. But they should understand that he’s just a two-year-old child and needs a normal life. Both Saif and I are struggling to give him that and will continue to do so without telling the paparazzi to back off, no matter how annoying it gets after a point. It’s as tough on him as it is on Saif and me.” (You May Also Like: Anushka Sharma Enjoys A Beautiful Day At Austrailian Open 2019 With Her 'Sunny Boy' Virat Kohli)

In another interview with Mid-Day, Kareena talked about how Taimur brings a smile on many faces. She said, “Saif [Ali Khan, husband] and I discuss that our baby is bringing a smile to everyone's face. We see it in a positive light and move on”. The actress who is aware of her, and now, her son’s popularity said, “People around are unsure whether they should address me as a superstar or the mother of the country's youngest superstar.” 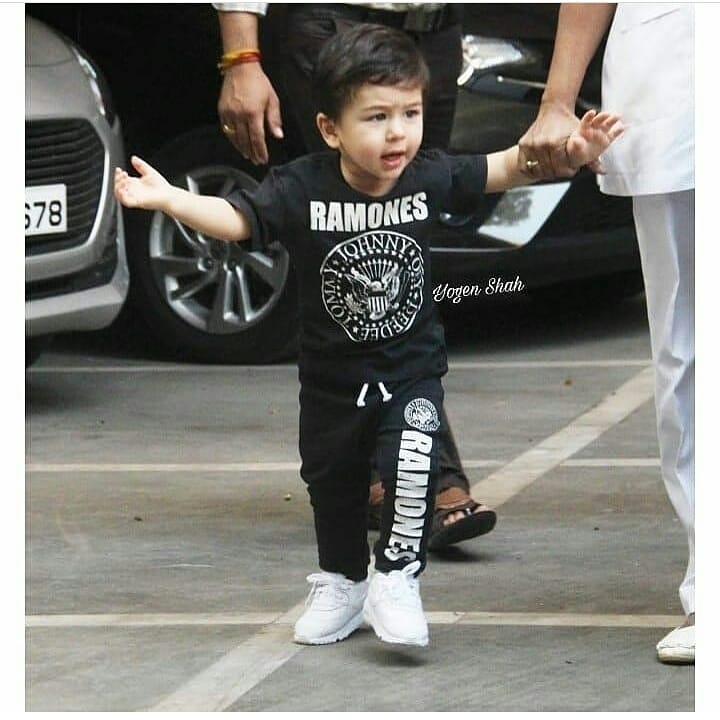 Kareena further added, “Frankly, I am paranoid. So much attention on him is scary. The more I think of it, the more I want to put a kaala teeka on him. I don't want him to leave the house. But that's me going overboard. I control my feelings only so that my son can grow up like a regular kid. He deserves to have that chance sans any pressure.” (Don't Miss: Shahid Kapoor's Wife Mira Rajput Thinks He Is 'Little Obsessive' And Needs To 'Calm Down A Bit') 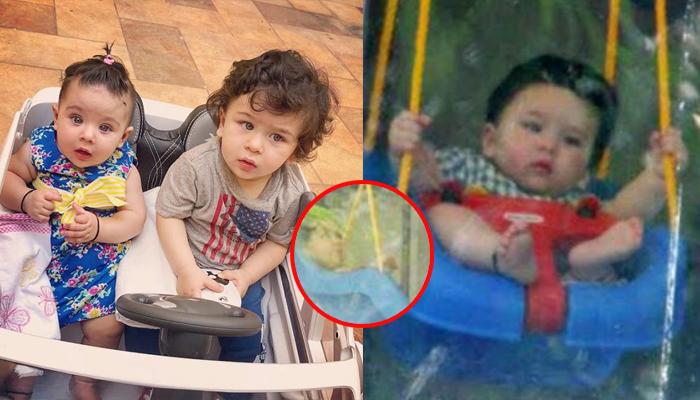 Inaaya Naumi Kemmu and Taimur Ali Khan are the most adorable celeb kids in the B-town. Thousands of pics are hash-tagged on their names on a daily basis and their million fans have also created so many clubs and handles on social media and keep posting cutesy pictures of the