When Bollywood actress, Anushka Sharma tied the knot with Indian cricketing star, Virat Kohli, the world stopped for a while to stare at their dreamy union. Their intimate wedding with close friends and family left a remarkable mark on the hearts of their fans. And, time and again the two have been giving us couple goals with their social media posts and PDA. (Recommend Read: Avinash Sachdev Talks About Ex-Wife Shalmalee Desai, Says He Doesn't Even Have Her Number)

Recently, Virat was on his ODI tour along with Team India. And their excellent performance and hard work helped them to win the series. And, just like always Anushka took to her Instagram account and shared a proud picture of team India holding their trophy.  Along with it, she wrote, “What an unforgettable & outstanding tour it's been!! Happy to have witnessed the historic victories by the men HUGE congratulations India And so proud of you my love @virat.kohli”. Take a look at the picture below: After Virat’s big win, the couple took a day off and spent a sunny day catching a few matches at the Australian Open 2019. The much-in-love couple clicked adorable selfies, and Anushka posted a picture and wrote, “Beautiful sunny day at the tennis with this beautiful sunny boy #AustralianOpen #ausopen”. Take a look at the picture below: (Also Read: Janhvi Kapoor-Khushi Kapoor To Make First Appearance Together On Neha's Show BFFs With Vogue?) 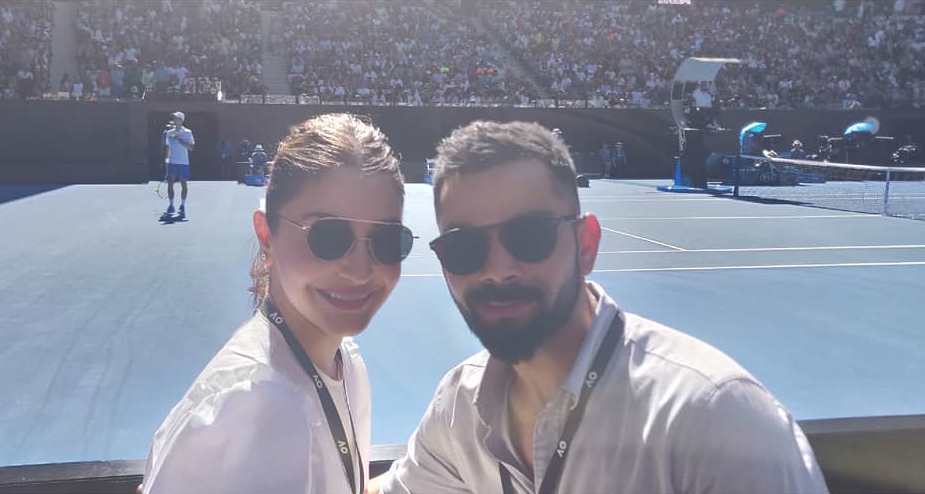 The couple also met ace Tennis player, Roger Federer, who happily posed for the picture with them. Virat shared the same on his Instagram account, and wrote, “What a day at the Australian Open. An amazing way to finish the Australian summer. Forever grateful #ausopen”. 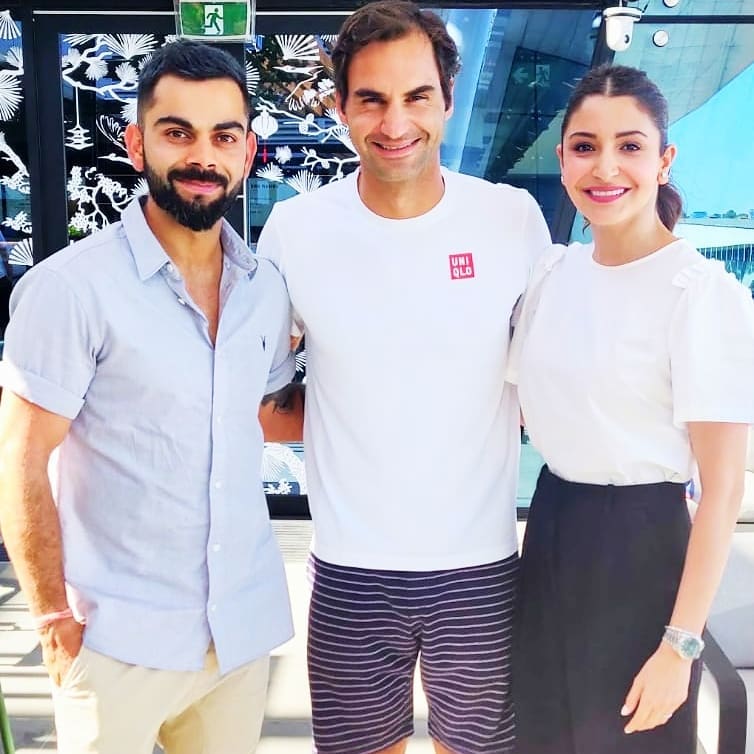 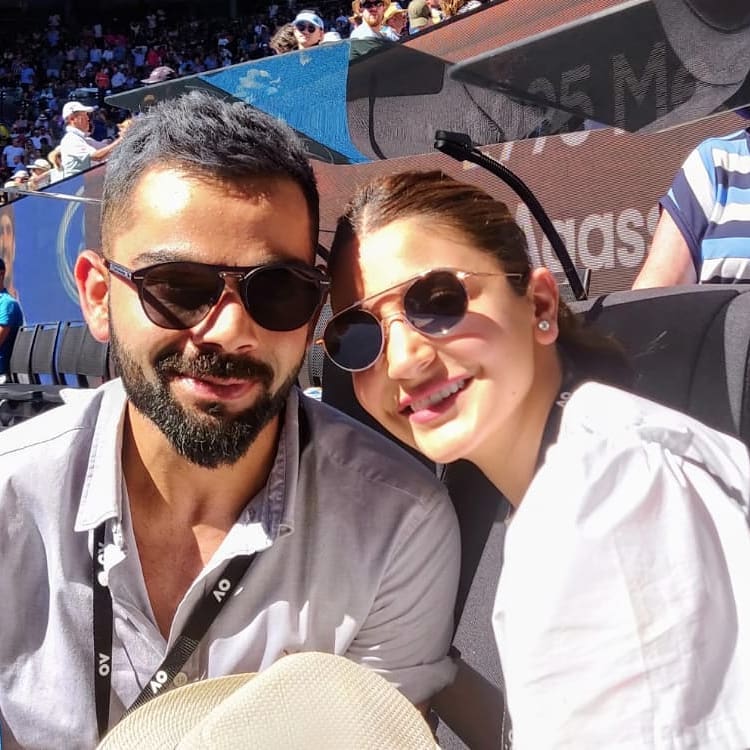 Anushka in an interview with Elle India shared how life has changed after the wedding, she said, “Marriage doesn’t feel different. Virat and I have been working around the clock, we hardly spend time together, we both have very hectic lives.” She further added, “So, we are living in a house and we have spent barely any time in it. For us, home is, like, wow! It’s a vacation.” (You May Also Like: Kartik Aaryan Finally Agrees For A Coffee Date With Sara Ali Khan, After She Gives Him A Right Swipe)

Recently, the actress completed a year of marital bliss with Virat and she shared a beautiful video from the wedding and captioned it as, “It's heaven, when you don't sense time passing by ... It's heaven, when you marry a good 'man' ...” And Virat being a doting husband shared a few unseen pictures on his Instagram handle and wrote, “Can't believe it's been a year already because it feels like it happened just yesterday. Time has truly flown by. Happy anniversary to my best friend and my soulmate. Mine forever @anushkasharma”. Check it out below:

In another interview, Anushka talked about how busy her work life has become and stated, “I have zero time to do anything other than working. The past three years, I’ve been shooting back-to-back and releasing movies. In the past couple of years, whatever work you’ve seen of mine, you can tell that there has been a range that I’ve tried to achieve. And it has been so consuming that I’ve not had time for anything else. So whatever time I get to unwind, I like to spend it with my family." In an earlier interview, Virat had stated that its Anushka who keeps him motivated, he said, “My wife has been keeping me motivated throughout, she deserves a lot of credit for this. She has been criticized a lot in the past, but she is one person who has kept me going throughout this tour and when times have been tough, and I am really grateful for that”. He further added, “When I met my wife I began to change. I came from a very different background from north India and I had no idea of what happens in any other sphere of society or anyone else’s life. So, her life was very different. It came with her own challenges & perspective on things.” (Don't Miss: Ranveer Singh Did A Lovely Gesture For Deepika Padukone Post-Wedding, Says She Is His Priority)

Well, we can never get over with Anushka and Virat! What about you?

Virat Kohli Waves At Wife, Anushka Sharma After Taking A Catch At The Match, She Can't Stop Giggling 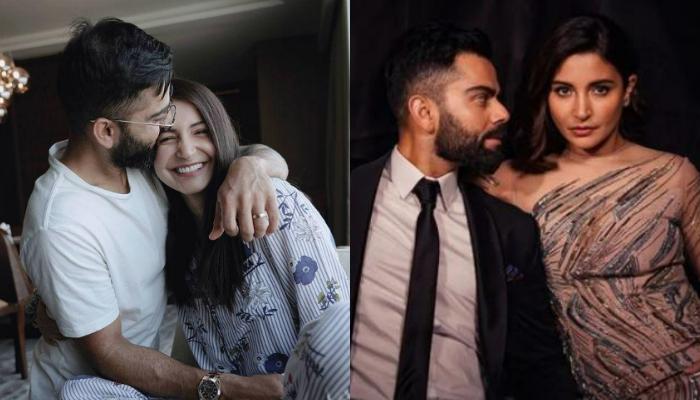 Anushka Sharma and Virat Kohli commonly called as 'Virushka' by their fans, win our hearts over and over again with either their sweet gestures for each other or mushy PDA moments or them being each other's support system. Anushka and Virat have always served major couple goals ever since they