Did Mika Singh choose his alleged ex-girlfriend, Akanksha Puri as his bride? Read on to know more!

Swayamvar, in today’s context, is nothing but mere entertainment and a publicity gimmick by the celebrities. According to mythology, the literal meaning of swayamvar is when a woman chooses a husband- according to her will- from a group of suitors. This method of marriage was practised in ancient India by Kings and Queens. However, the meaning of swayamvar changed for the Indian audience in 2009, when the controversial queen, Rakhi Sawant opted to choose her groom on national television following this method.

After which, many more seasons were hosted for Rahul Mahajan, Ratan Rajput, Mallika Sherawat and Shehnaz Gill. But unfortunately, none of them got their ideal partner through swayamvar and those who did, separated within a short period. Now, the swayamvar’s new season is back for the superstar singer, Mika Singh. He is 45 and a bachelor. After spending quality time with 14 rajkumaris (female contestants), Mika is all set to tie the knot with one of the four finalists. But, did the singer already find love in his rumoured ex-girlfriend, Akanksha Puri? Find out! 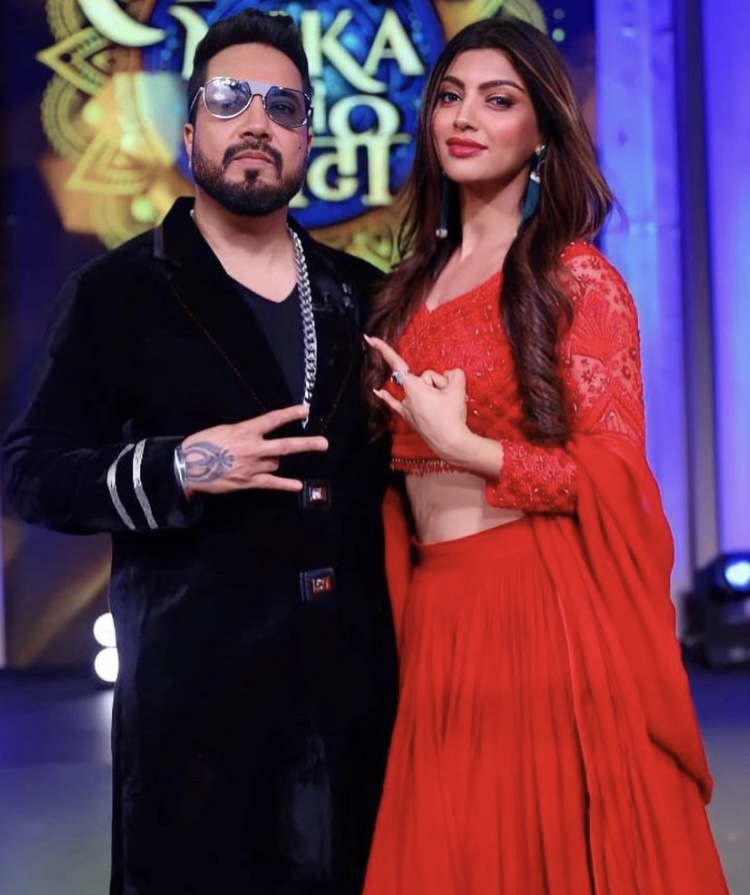 Akanksha Puri made a surprise entry in the show, Swayamvar- Mika Di Vohti, a few days back, and since then, her unmatched bond with Mika Singh has been making the headlines. According to reports, they were dating in the past and still share a warm friendship. Rumours are rife that Mika Singh found his love in Akanksha Puri, and he would choose her as his bride. When BollywoodLife contacted Akanksha to talk about the same, without revealing much information, she told the viewers to watch the finale episode to learn if she’s Mika’s chosen one. She stated:

“I cannot speak on this until the telecast. I am under contract. Please watch to find out if I am Mika's chosen one.” 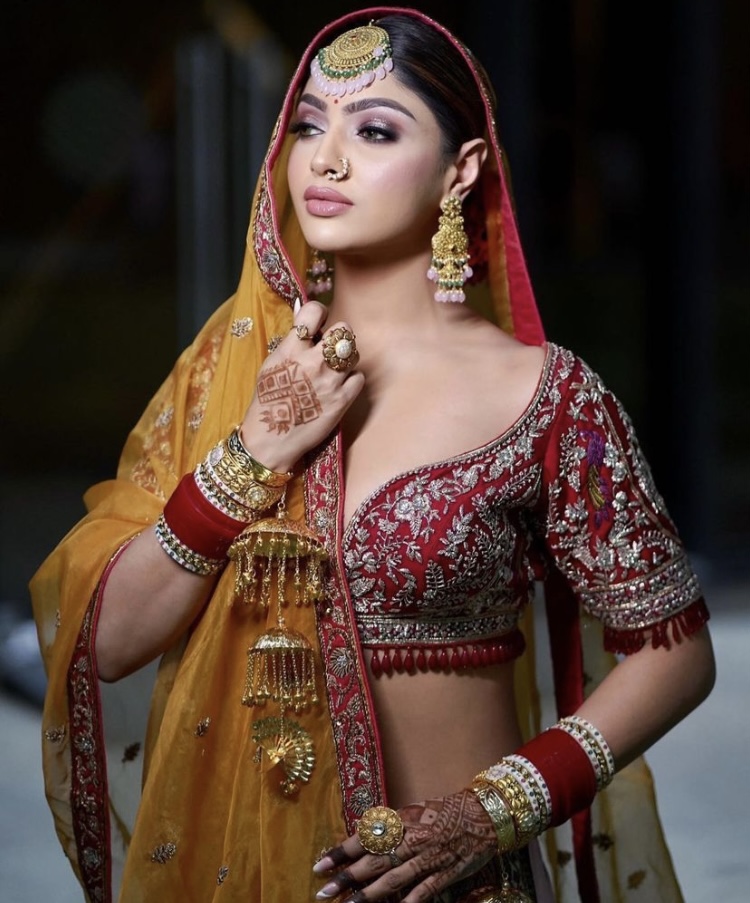 Earlier, in one of the episodes, Akanksha had made a grand entry into the show. In the promo video of Swayamvar- Mika Di Vohti shared by the makers of Star Bharat on their IG handle, Mika was seen adorably welcoming her with flowers. Moreover, Akanksha was heard saying she had known him for the last 14 years and would want to marry him. She had said:

“It has been almost 13-14 years that we have known each other. We have been very close friends and been through each others’ ups and downs. I want my friend to become my partner.”

For the unversed, it was on August 18, 2020, when Akanksha Puri had taken to her Instagram handle and shared a cosy picture with her close friend and singer, Mika Singh. In the memorable photo, the two celebrities could be seen sitting in a room in a romantic position. The gorgeous actress, Akanksha could be spotted relaxing in Mika's arms. The actress had also tagged Mika in the photo and had written "#goodnight", followed by a purple-coloured heart emoticon. Soon, the Punjabi singer also reposted the picture on his Instagram handle and had put a heart and hugging emoticons atop it. 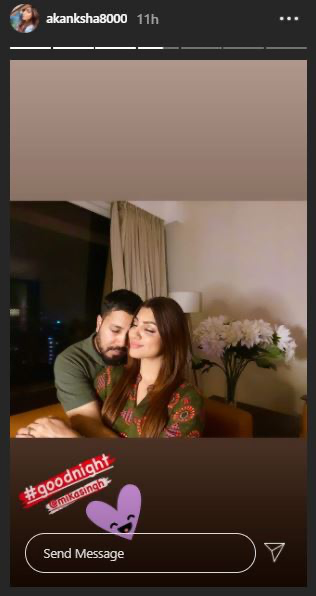 Akanksha Puri was previously in a relationship with Bigg Boss 13 fame, Paras Chhabraa.

Next Read: Ileana D'Cruz Is In A Relationship With Katrina Kaif's Brother, Sebastian Laurent Michel