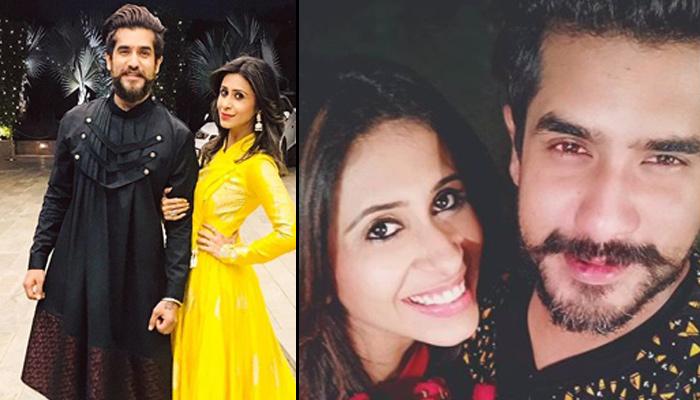 The day when two souls become one is what a wedding day is all about, and this day is celebrated by the couple with what they love doing the most. Some partners love to surprise their better halves, while some plan something together to celebrate their special day! In the blink of an eye, the time has passed and the most lovable couple of the television industry is celebrating their first anniversary in full romance and joy. We are talking about none other than, Suyyash Rai and Kishwer Merchant, who celebrated their first anniversary on December 16, 2017. 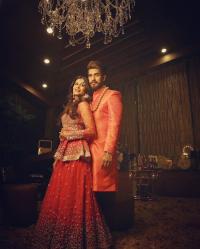 The couple posted a cutesy picture of them together with the lovely caption. Here is the picture: 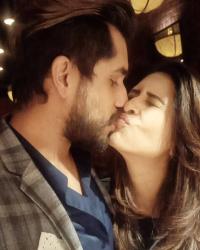 To which Suyyash captioned a message for his darling wife, “Baby i really dunno wat to say bass I love you n i promise to do the same always. Happy 1st.” And this is what Kishwer captioned the picture as, “Always and Forever” 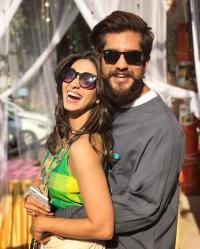 Suyaash also thanked his wife in another picture that he took to his official Instagram handle. Here’s the picture: 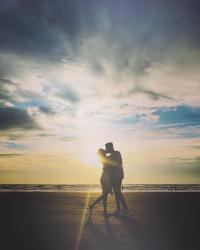 And the lovely message is, “I fell in LOVE with you when my belief in LOVE had died... YOU held my hand when I dinn know where to go... YOU understood me and believed in me when no-one did  YOU stood by me when I needed someone the most in last 7 years of my life you’ve only made me a better person thanku for being YOU and thanku for making us “US”. I love you @kishwersmerchantt  Happy 1st Anniversary #BestFriend” 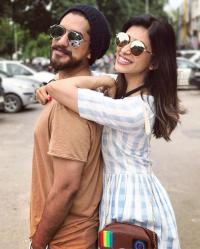 On their first anniversary, Suyyash being a doting husband surprised his wife by going on her sets where their friends had blindfolded her beforehand only. When her blindfold was opened, Suyyash was on his knees with red flowers. He had planned this surprise with the help of all their friends who were with Kishwer on the set. 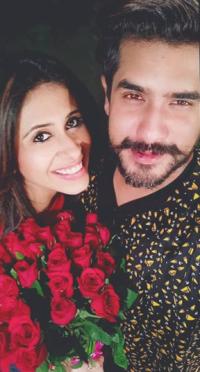 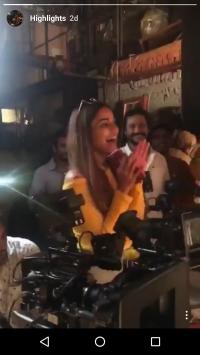 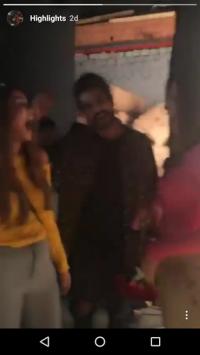 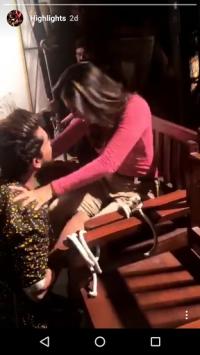 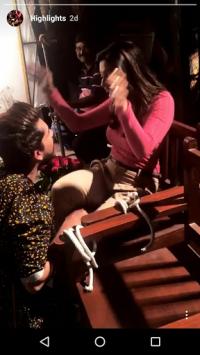 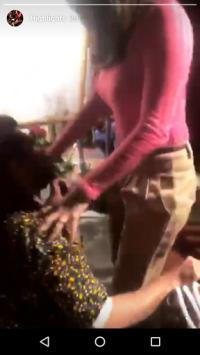 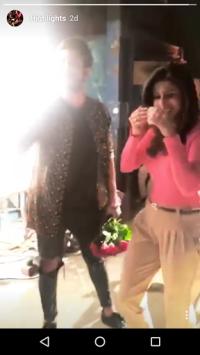 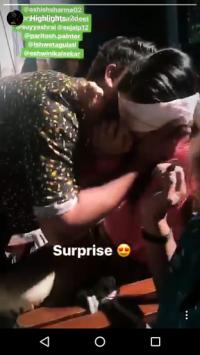 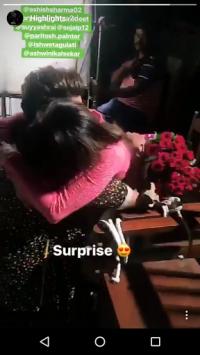 Isn’t this so sweet? The fans adore their Sukish and so do we! Happy anniversary to the couple and hope their love grows stronger with each passing day.