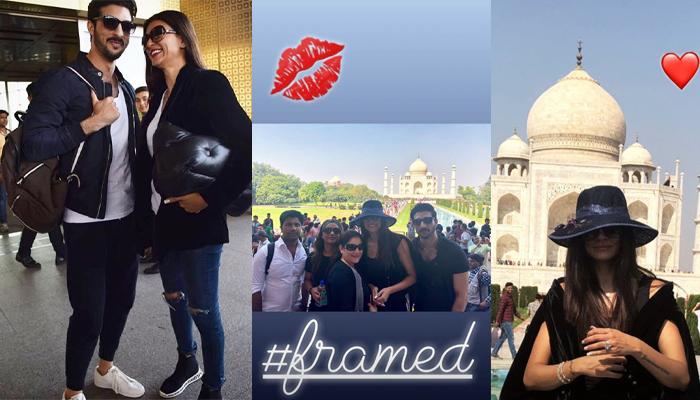 Miss Universe 1994, Sushmita Sen is one of the most swagger and power women in the tinsel town. It was last year on September 08, 2017, when for the first time Sushmita gave the world a hint about her personal life and her new found love, when she wrote on social media, “When 'He' tells you the most beautiful things and REALLY means them!!!! "Being in love is one thing, BEING love is everything" #sharing a rare shy me! I love you...whatodo!!!!! mmmuuuaaah!!!!”. (Also Read: Alleged Couple Aditi Bhatia-Abhishek Verma Broke Up, Unfollowed Each Other On Social Media)

Now, recent news reports have been rife that this mystery man in Sushmita Sen’s life is a Mumbai-based model by the name of Rohman Shawl. Now, in her latest Instagram posts that she has shared, Sushmita paid a visit to the Taj Mahal, and she can be seen happily posing for the shutterbugs. In one such video, we can spot Rohman coming into the frame and safely escorting her out from the crowd. Take a look at the videos here which Sushmita captioned as, “#romance returns!!! #tajmahal mmuuuuaaaah!!!!” Also, pay attention to the 'romance-returns' hashtag that she had used.

We all know that the Taj Mahal is a symbol of love and what better place than this, it could have been for Sushmita to go with her alleged beau, Rohman. She also shared the following pics on her Instagram stories: 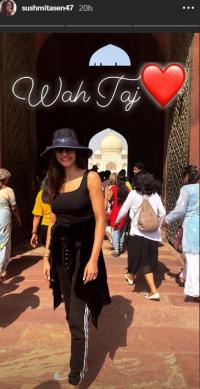 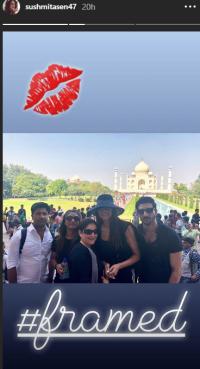 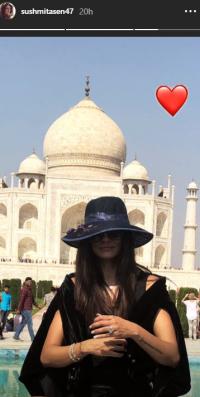 It’s been alleged that Sushmita and Rohman met for the first time at a Mumbai fashion event and instantly hit it off. A source earlier told a media portal, “It’s too early to comment on their relationship status but they are definitely more than just friends”. In fact, Rohman is also a regular visitor at Sushmita’s house, and has been well accepted by her daughters- Renee and Alisah. 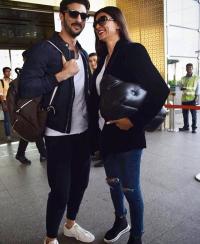 This year, on March 19, 2018, Sushmita shared a cryptic post on social media about the ‘other-half’ in her life and wrote on an image post, “I am not searching for my other half, because I am not a half”. She also captioned the post as, “besides, I ain’t lost & searching...I found #life & I am really busy LIVING it!!!! I AM #completely yours...no #half measures!!!” The most intriguing part of this post is the hashtag that Sushmita has used, #completelyyours. (Don't Miss: Celina Jaitly Reveals She Was In A Traumatic Relationship With A Closeted Gay Man, Details Inside) 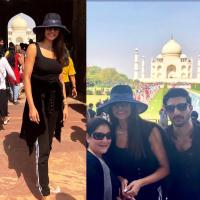 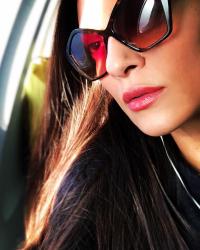 For those who do not know, Sushmita has previously allegedly dated 8 men in her life before Rohman. Hotelier, Ritik Bhasin was the man she was dating before Rohman. They were seen together at Zaheer Khan and Sagarika Ghatge's reception, but then reports started floating that the couple has called it quits.

Earlier, her relationship with actor, Randeep Hooda also caught many eyeballs. But post their break-up, Randeep called the splitsville as the best thing that happened in his lif, and was quoted as saying, “The biggest part of my relationship with her over three years was my relationship with her daughter, Renee. I missed only one theatre rehearsal in my life as Sushmita wanted me to not go and that is the worst thing I did in terms of my value system. I was exposed to fame although I was on the sidelines as I was not a star. The break-up was the best thing that happened to me and I realised that I gave it too much time in my life”.

For those who do not know, Sushmita won the Miss Universe title when she was 19. At the age of 25, she adopted a girl, named Renee and then 9 years later, she adopted her second daughter, Alisah. (Suggested Read: Saif Ali Khan's Childhood Picture Reminds Us Of Taimur Ali Khan, He's A Spitting Image Of His Father) 42-year-old, Sushmita Sen is a single mom and undeniably a power-woman in the tinsel land. Ever since she has dropped hints about her rumoured boyfriend, Rohman Shawl, Sushmita has been in the news intermittently. Recently, Sushmita and Rohman visited the Taj Mahal in Agra along with their friends, and their