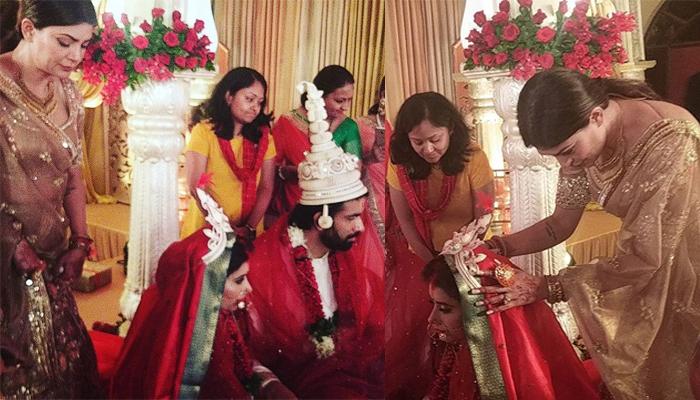 Mere Angne Mein fame, Charu Asopa (who is now Charu Sen) got married to Rajeev Sen in a destination wedding in Goa yesterday on June 16, 2019. For the uninitiated ones, it must be mentioned here that before Rajeev Sen, Charu Sen was engaged to her on-screen brother, Neeraj Malviya in 2016. However, Charu and Neeraj parted ways in 2017 as destiny had different plans for them. (Also Read: Charu Asopa Changes Her Name To Charu Sen After Her Rajasthani And Bengali Wedding With Rajeev Sen)

And look today, they are a happily married couple now! Someone has rightly said that it happens when the time is right. Charu Sen and Rajeev Sen's pre-wedding festivities kick-started in Goa on June 14, 2019, with a lavish engagement ceremony followed by sangeet, haldi and mehendi. Before that, Charu and Rajeev had legally gotten married in a court marriage on June 09, 2019. 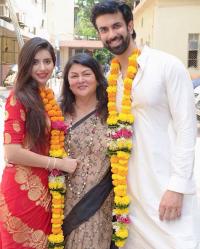 Charu Sen and Rajeev Sen were pronounced husband and wife to each other yesternight after getting married as per Bengali and Rajasthani wedding rituals. Among the many videos and pictures which have gone viral on social media, there's one which is perhaps the most auspicious moment of any wedding, Yes, it's that moment when the groom puts sindoor on the forehead of his bride. Called, sindoor daan, take a look at Rajeev Sen doing the same to his wifey, Charu Sen:

Sometime before the above auspicious occasion, there was an adorable moment wherein we could spot Sushmita Sen helping her bhabhi, Charu Sen with her mukut. Take a look at the same:

Did you notice Sushmita Sen's happiness while making the Ulu Dhwani sound? Charu and Rajeev made our hearts skip a beat when, on June 14, 2019, it was their engagement. Charu had looked stunning in a white gown with a tulle skirt and lace detailed sleeve-corset, while her then-almost-hubby, Rajeev had complimented her in a beige blazer and dark pants. (Must Read: Janhvi Kapoor And Arjun Kapoor Share The Best Father's Day Wish For Daddy, Boney Kapoor)

In case you had missed the pictures and videos from Charu Sen and Rajeev Sen's wedding functions, take a look: 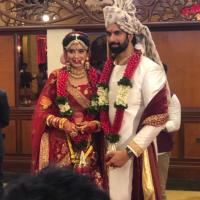 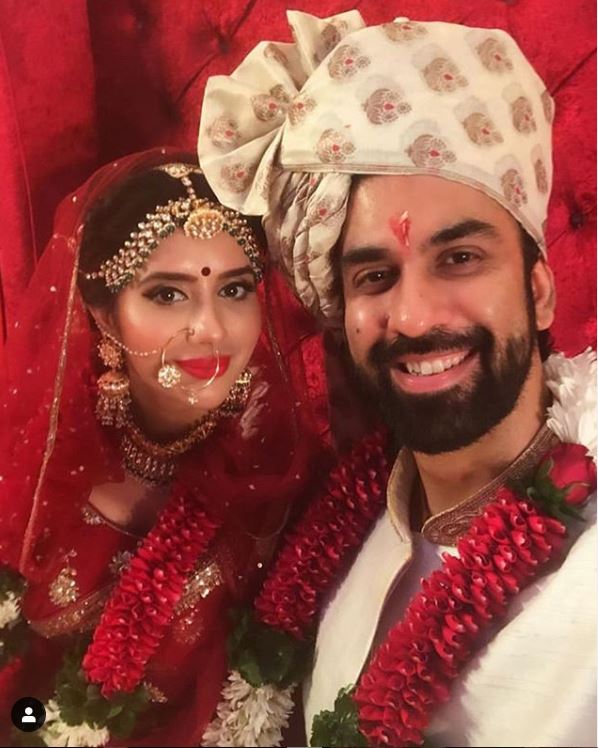 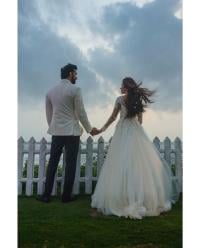 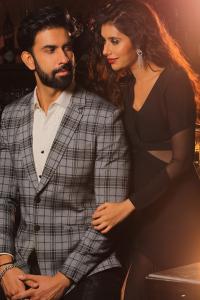 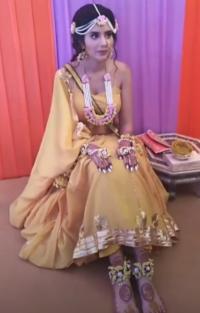 Charu Asopa, on February 27, 2019, had celebrated her birthday and her beau, Rajeev Sen had decided to make the happy occasion merrier. For the same, Rajeev had taken to Instagram and had written, “Happy birthday to the most beautiful girl in my life. May all your dreams come true and may you have all the pancakes too. Love you #birthdaygirl #soulmate #precious #mybaby @asopacharu.” 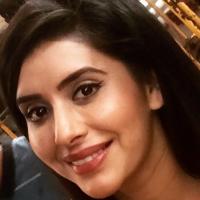 Talking about their love story, Charu Asopa has once shared in an interview, "After our first meeting, we had decided to catch up again over coffee, but I left for my hometown, Bikaner. I was on a much-needed break after my show, Jiji Maa, ended. In fact, I hadn’t decided when to return. However, as luck would have it, I was offered KarnSangini and had to report on the set the very next day. I texted Rajeev from the set and told him that we could meet for coffee. I had assumed that the meeting would end in half an hour. However, we went on talking for hours until I told him that I had to leave as I had an early call time the next day. We started chatting, spending time together and the rest, as they say, is history. I don’t know if I can call it love at first sight, but it looks like that." 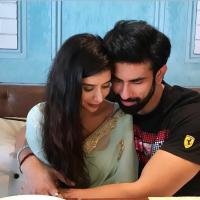 Further sharing as to the things that Charu and Rajeev like about each other. the actress had told the online tabloid, "Rajeev is good-looking and honest. He is more romantic among the two of us. Also, he pampers me and takes care of me. He feels that I am real, simple and without any facade. Both of us are looking at a relationship for keeps. The best aspect of our relationship is that we are transparent. We know about each other’s past and have never felt the need to hide anything from each other. I feel proud of myself for the way I emerged from that break-up. And now, my life has taken a new turn. I had stopped thinking about love, but Rajeev entered my life like a breath of fresh air.” (Suggested Read: Taimur Ali Khan Cheered For India After Win Against Pakistan, Papa Saif Cheered In The Stadium) 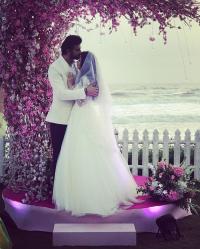 Rajeev Sen and Charu Sen's sindoor daan moment and Sushmita Sen's Ulu Dhwani are something you do not want to miss. Share your views!