Sushmita Sen Shares An Adorable Picture With Her 'Maa' And 'Bhabhi', Charu Asopa

Sushmita Sen Shares An Adorable Picture With Her 'Maa' And 'Bhabhi', Charu Asopa

A key to a happy marriage is not just in the hands of a husband and a wife, but it is in the hands of the entire family. The moment a girl gets married, she is gifted with tons of new relationships, which she has to consider her own from the start. Or, else she will be in a mess forever! A girl's entire life changes when she steps into her hubby's family, and it is her way of handling things that makes all the difference. A happy bahu is equal to a happy ghar, and nothing else matters. And a perfect example of a happy family is of television actress, Charu Asopa Sen's family. (Recommend Read: Bhagyashree Shares Rare Photo With Her Son Abhimanyu From His First Birthday, Netizens Get Nostalgic)

We still remember the day when Bollywood actress, Sushmita Sen had proudly introduced her brother, Rajeev Sen's then-girlfriend and now-wife, Charu Asopa. Later, on June 16, 2019, Rajeev and Charu had tied the knot in Goa and their wedding celebration was full of fun elements that depicted their love story beautifully. We still remember the couple's white-themed engagement and how beautiful they looked. Since then, their Instagram feeds are filled with mushy pictures and adorable love notes. The duo knows how to make each other feel special and how to keep the entire family together.

Sushmita Sen Confirms Her Breakup Rumours With Rohman, Shares 'The Relationship Was Over Long Ago' 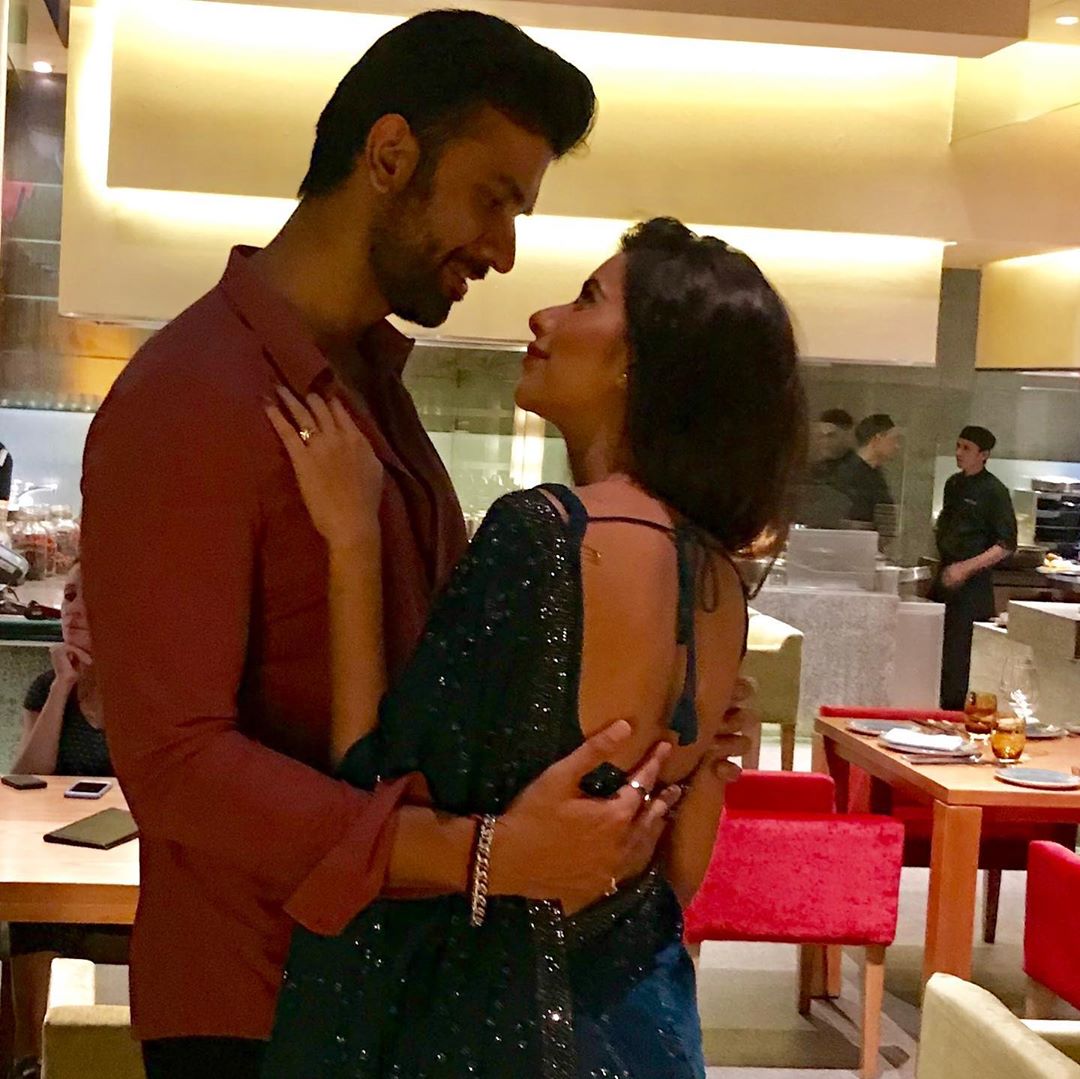 On February 11, 2021, Sushmita took to her Instagram handle and posted a lovely picture with her maa and bhabhi. In the picture, we can see Sushmita and Charu donning gorgeous dresses with thigh-high boots. On the other hand, their mom was seen wearing a sweatshirt with a pair of black pants. Alongside it, she wrote, "Maa & daughters! We got each other’s back! I love you guys!!" On this, Charu instantly wrote, "Love you didi", followed by a heart emoji. Check it out below: The beautiful Sen family had celebrated their last week of 2020 in Dubai. Charu had taken to her Instagram handle and shared a couple of pictures with her hubby, Rajeev, mother-in-law, and sister-in-law, Sushmita. Along with it, she had written, "Last week of 2020. The family that dances together, stays together." (Also Read: Kareena Kapoor Khan's Cousin, Armaan Jain Summoned By ED, His Home Searched In Money Laundering Case) 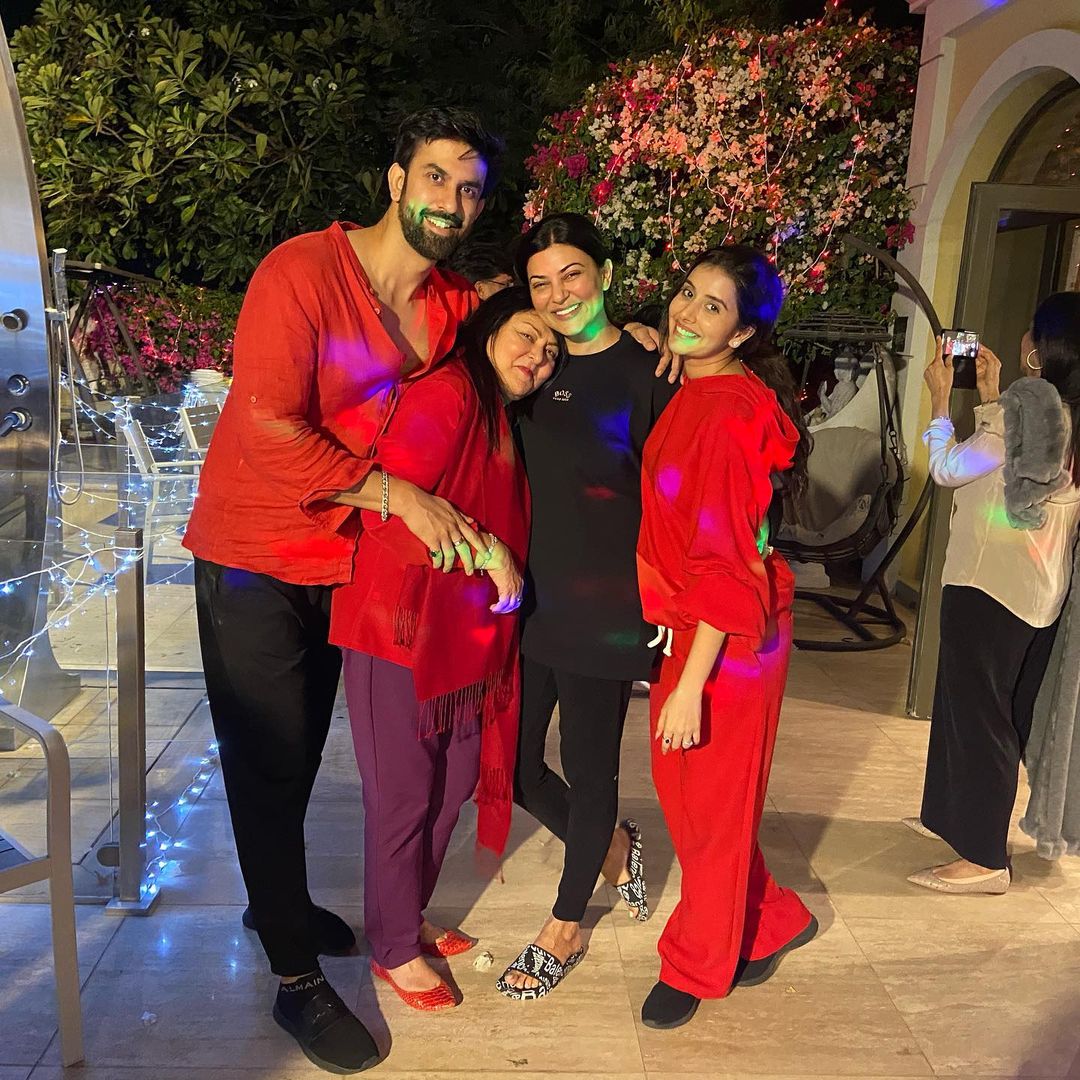 On Charu's first Diwali, Sushmita had shared a video of how they celebrated it. Sushmita had also shared lovely videos from her bhabhi, Charu's Lakshmi puja. Alongside it, she had written, "This was @asopacharu my sister in law’s first Diwali post marriage. Her Lakshmi puja was as beautiful as she is!! Missed you daddy! I love you guys!!!"

Coming back to Rajeev and Charu's love story, in an interview with The Times of India, Charu had shared the details about their relationship. She had talked about how they fell in love, and had shared, "After our first meeting, we had decided to catch up again over coffee, but I left for my hometown, Bikaner. I was on a much-needed break after my show, Jiji Maa, ended. In fact, I hadn’t decided when to return. However, as luck would have it, I was offered KarnSangini and had to report on the set the very next day." 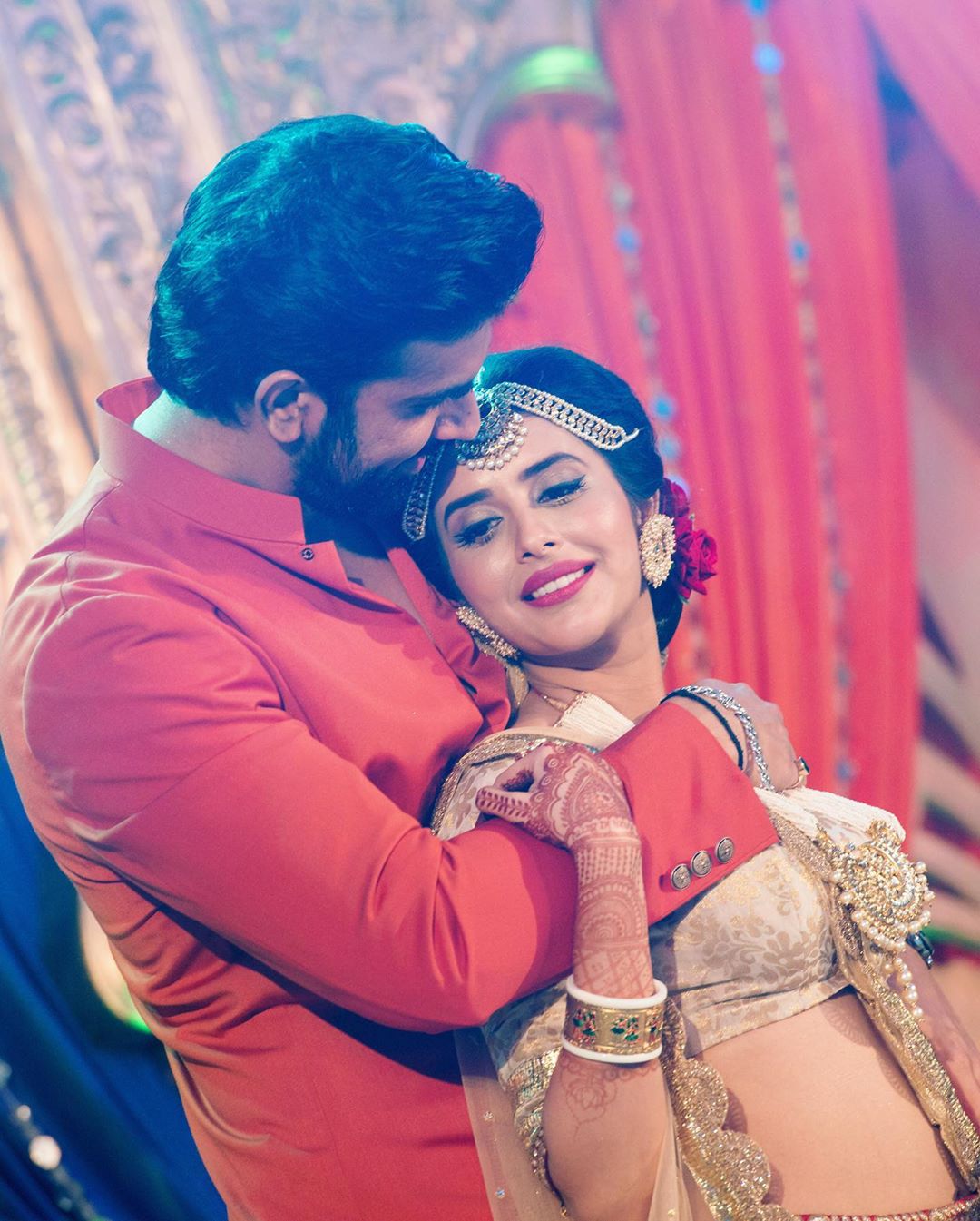 She had further added, "I texted Rajeev from the set and told him that we could meet for coffee. I had assumed that the meeting would end in half an hour. However, we went on talking for hours until I told him that I had to leave as I had an early call time the next day. We started chatting, spending time together and the rest, as they say, is history. I don’t know if I can call it love at first sight, but it looks like that." (Don't Miss: Bigg Boss 14's Rahul Vaidya And His Wife-To-Be, Disha Parmar's Unseen Dance Video From A Wedding)

Well, we love Sushmita's cute picture with her mom and bhabhi!