Sushant Singh Rajput's sister, Shweta Singh Kirti posted a snap of Sushant's dog, Fudge with her father at their home in Patna, looks like Fudge found his home! 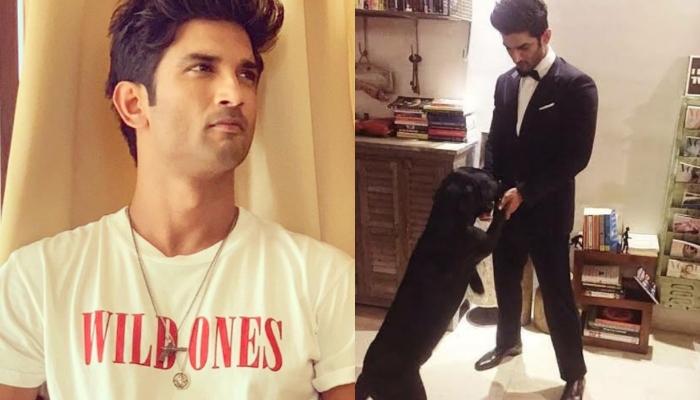 'If a man likes dogs, he is a good man, if a dog likes man, he is a good man!' Sushant Singh Rajput was definitely a good man, and if his dog, Fudge could speak, he would vouch for that! It has been more than a month since Sushant Singh Rajput's had decided that the world was just not warm enough or friendly enough to live in, and had left us mourning. It would not be an understatement to say that it's hard to believe that the actor found suicide to be his only way out. No one has still come to terms with the actor's suicide! (Recommended Read: Deepika Padukone Shares A Glimpse Of Her 'Competitive' Game With Hubby, Ranveer Singh And In-Laws)

Just before we get to see our beloved SSR in action, for one last time, as his last movie, Dil Bechara is releasing on OTT platforms today, Sushant's dog, Fudge has been moved to Patna, to his house. Scroll down to see the reunion of Fudge with Sushant's father, shared by his sister, Shweta! 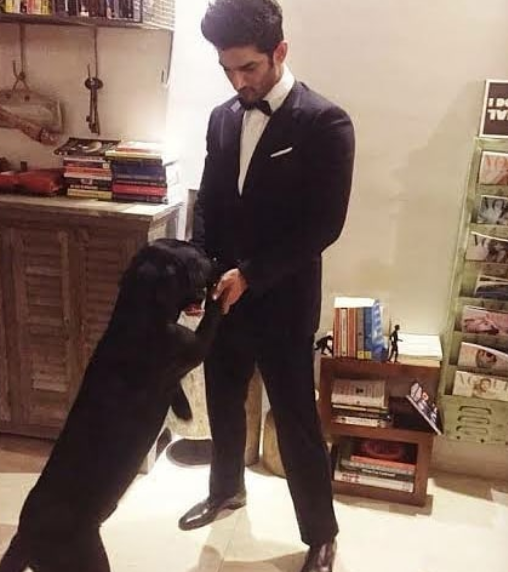 Sushant Singh Rajput's sister, Shweta Singh Kirti took to her IG handle to share the reunion of our beloved Sushant's dog, Fudge, with his father in Patna. Shweta posted a picture of her father caressing Fudge sitting on his porch with the caption, "Dad with Fudge." Sushant was very fond of his dog and used to spend a lot of time playing with him. In fact, some days ago, the hoax of Fudge dying in grief after Sushant's demise was rife. But thanks to almighty, Fudge is alive and very well, having found his home. We hope Sushant will be smiling at this reunion! 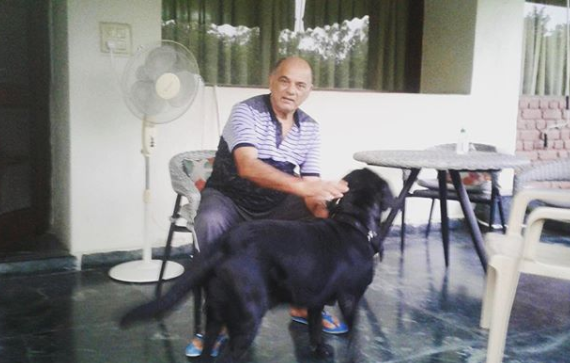 Sushant Singh Rajput's sister, Shweta Singh Kirti frequently takes to her social media handles to post in the memory of her late brother. A few days ago, Shweta had updated her Facebook profile picture to an all-smiling selfie with her brother and in her heart-wrenching caption, she had wished to be able to hold him one more time. She had also posted the same on her IG handle and had captioned their selfie as "I wish I could just hold you one more time..." 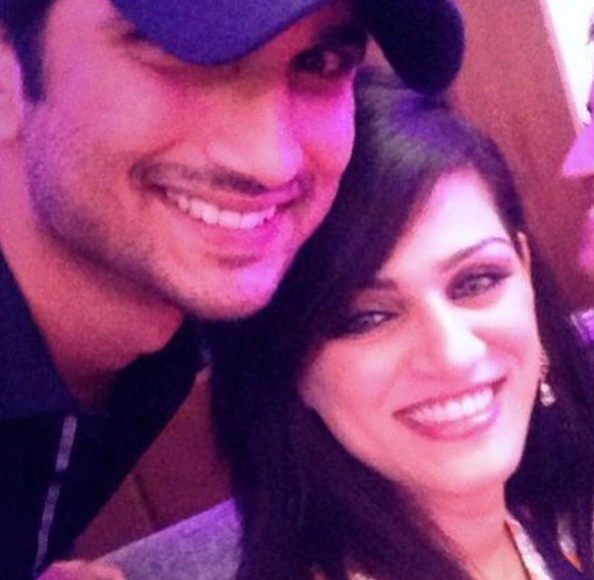 For those of you who don't know,  Sushant Singh Rajput's family has set up a foundation on his name, Sushant Singh Rajput Foundation (SSRF), to support the aspiring talents in the three subjects that were extremely close to the actor's heart, i.e., the field of cinema, sports and science. It was also revealed that his childhood home in Patna would be converted into a memorial for his fans, which will have his personal belongings, including his favourite books and his 'most prized possession', his telescope. There are only some, in a generation who impact society to the extent that their absence feels like a personal loss! On Sushant's one-month death anniversary on July 14, 2020, his sister, Shweta had taken to her Instagram handle and had shared a picture with him with a note reflecting how he is always present with her. She had written, "It has been a month since you left us...but your presence is still felt so strongly.... Love you Bhai. Hope u always stay eternally happy." (Also Read: Shilpa Shetty Shares An Appreciation Post For Her 'OG Constants', Sunanda Shetty And Shamita Shetty) 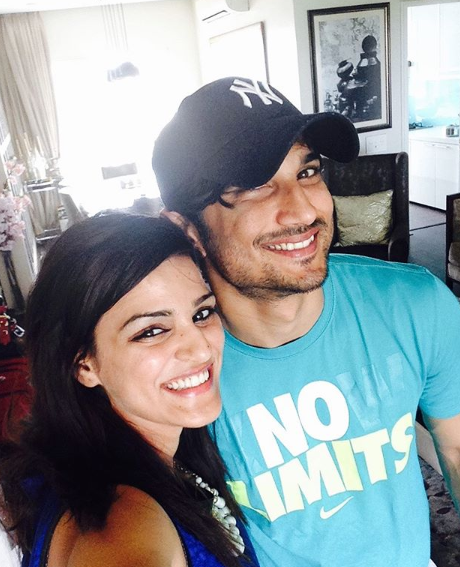 An ambitious guy from Patna, Bihar, with eyes which shined liked the brightest stars, carrying dreams on his shoulders and smiling. A smile which scattered bliss around, the eyes which had the dreams of reaching the stars someday and the heart so big, it could accommodate the whole world! Sadly, these are alive only in words and memories now, for he, who had possessed these has become a star himself now, shinning from far away, looking down at us with his signature smile probably realising the fact that the world was not welcome enough when he was alive! Hence, he chose to leave it. (Don't Miss: Taimur Ali Khan Visits Cousin, Inaaya Wearing A Cute Shark-Printed Outfit And Matching Mask)

We're happy that our Sushant's Fudge has found his home! 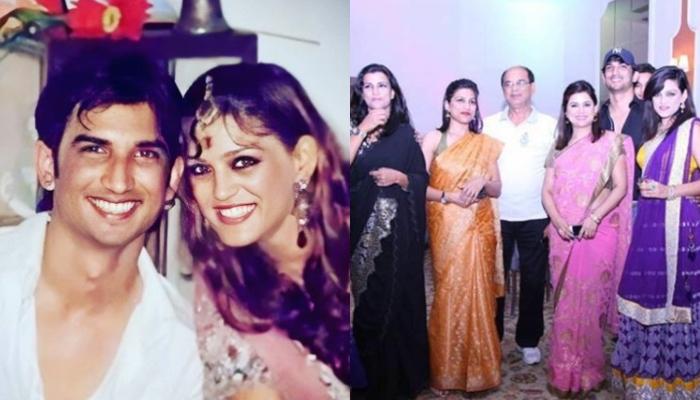 The dire tragedy that Bollywood superstar, Sushant Singh Rajput's death is, the pain of it still lingers and is etched in his family and friends' minds. His sister, Shweta Singh Kirti is constantly fighting the battle for justice and keeps reminiscing fond memories of her brother, Sushant on her IG