Sunny Leone Once Dated Stand-Up Comedian, Russell Peters, Calls It The Biggest Mistake Of Her Life

Sunny Leone Once Dated Stand-Up Comedian, Russell Peters, Calls It The Biggest Mistake Of Her Life

Sunny Leone has always bravely accepted her past. The actress talks about her relationship with comedian, Russell Peters without a single thought of ‘Log kya sochenge’! Details Inside! 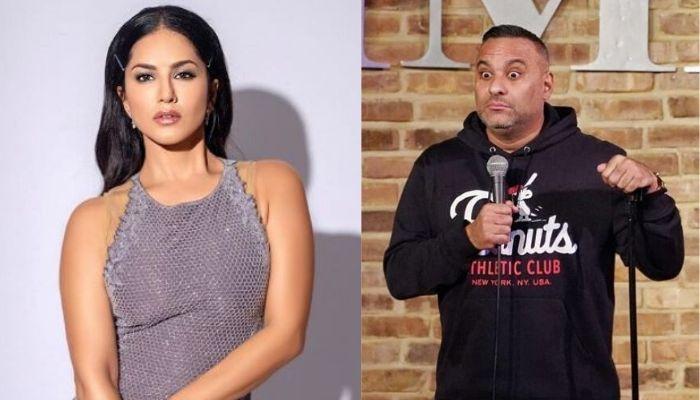 Often when we talk about someone, we end up discussing their past life. People are always intrigued to know more about someone’s past, and who all they had dated. Life of a celebrity is never easy as often they find people digging into their lives and bringing out their past, to pick on their wounds. While not many celebrities are comfortable talking about their past deeds, Sunny Leone has been one actress, who has always bravely accepted her past and has talked about it in lengths without a single thought of ‘Log kya sochenge’ and this attitude of her, makes her people’s favourite. (Also Read: Irrfan Khan Had Congratulated His Son, Babil On Seeing 'Love Bite' On His Neck)

Sunny Leone is living her perfect life with husband, Daniel Weber and their three little munchkins. The actress had adopted her first child, Nisha when she was just 21-month-old. After one year, the couple had welcomed their twins, Asher Singh Weber and Noah Singh Weber via surrogacy. A few days back, Sunny had left India and had flown back to the US for the safety of her kids amidst the Coronavirus scare. Sunny has turned a year older today and she is celebrating her birthday back in Los Angeles with her family. However, Sunny’s past relationship with stand-up comedian, Russell Peters has started surrounding the internet. 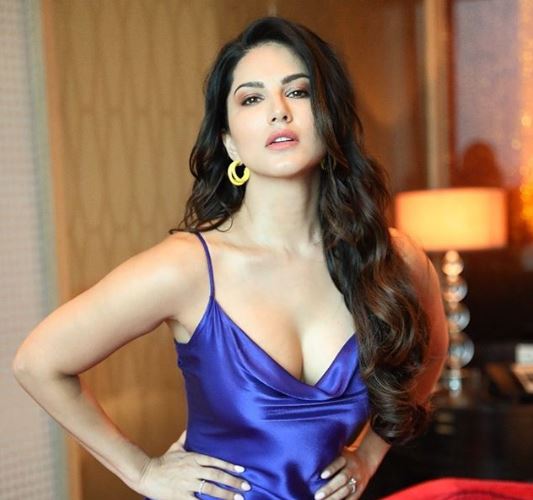 Before marrying the love of her, Daniel Weber, Sunny Leone was in a relationship with the stand-up comedian, Russell Peters. In a conversation with the Hindustan Times, Sunny Leone had revealed that they were friends for a long time and dating Russell was one of the biggest mistakes of her life. She said, “You know, we were friends for such a long time and sometimes if you are friends for so long you think you can end up together. So we dated each other for some time, but I think that was a mistake.” However, she thinks it to be a mistake as it spoiled many things, yet she would hug him if she gets a chance to meet him again. Explaining her relationship with Russell Peters, she said, “I mean, it spoils a lot of things. Although if I met him now, I would probably hug him and ask him about his family. He is a nice guy.”

Sunny, who is celebrating her birthday today, thanked her fans on her Instagram handle for their warm wishes. The actress is loved by millions for her cute, bindass nature. Her cute antics have made people glued to her account and as it is her birthday, the actress is flooded with birthday wishes. The actress shared a video on her Instagram handle and thanked her fans. Along with the video, her caption can be read as “Thank you so much for all the birthday wishes everyone!! I am so lucky you are all a part of my life! Xoxo.” Take a look at the video below. (Recommended Read: Rana Daggubati Found Love In Miheeka Bajaj, Here's Everything You Need To Know About Her)

Talking about Sunny’s everlasting love story with boyfriend-turned-husband, Daniel Weber, in an interview with Humans of Bombay, Sunny had shared her proposal story. She had revealed, "I remember it like it was yesterday. I was looking for a box to put my ring in. When randomly, he gave me this beautiful mahogany box which he’d made. It said, ‘With love, Daniel.’ I was so excited with the box, when he said, ‘I also have another ring for you!’ YES!! I was jumping–how could I not? I’m so lucky to have him. The proposal was simple–exactly how I wanted it." (Don't Miss: When Neetu Kapoor Advised Ranbir Kapoor To Move Out Of His Father, Rishi Kapoor's House, Here's Why!) 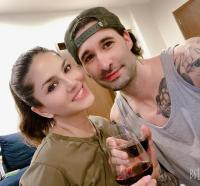