It is very normal when two people who work together in the same field may fall in love with each other. In fact, we have many burning examples from our Indian television and film industry itself. While there are some relationships that worked well, and then there are others, where things fell out of place.

One such celeb couple who falls under the latter category is Beyhadh fame, Sumit Bhardwaj and Yeh Vaada Raha actress, Sonal Vengurlekar. 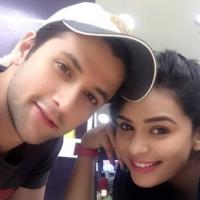 It was just some time back only that we shared this sad news with all the fans that this cutesy couple has parted ways after being together for three long years. No doubt, their separation left us heartbroken, nonetheless this is the truth. 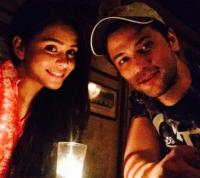 Don't Miss: Juhi Parmar And Sachin Shroff Decided To End Their 8 Years Of Marriage, Here's Why

The duo was, in fact, contemplating marriage and when Sonal was asked about her marriage plans with Sumit, she said to a leading daily:

"Sumit and I are focussing on our careers. We need to establish ourselves first and only then can we think of marriage."

The reason behind their separation was compatibility issues. When Sonal was asked to comment on the same, here’s what she was quoted as saying:

“It’s been two and half months now that Sumit and I are not together. We were facing compatibility issues.” 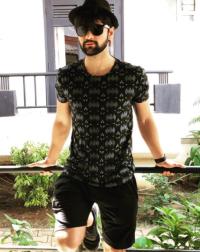 Must See: Post-Elimination From BB11, Priyank Sharma Opens Up About His Relationship With Divya And Benafsha

Well, now the latest news is that Sumit has probably found love again. Yes, that’s right! As per the reports, the actor has moved on and might be dating an air hostess whose name is Aprajita Sharma. In fact, Sumit lately posted a lovely mirror selfie with that girl along with a caption hinting us that love is in the air. Here’s the picture that we are talking about: 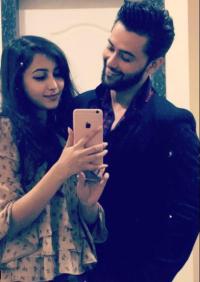 "Everything changes and nothing stays the same, but as we grow up, one thing does remain: I was with you before and will be until the end. Nothing could ever replace @aprajita.sharmaa" 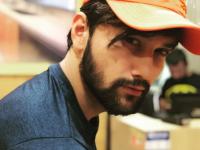 But when an online tabloid contacted him to clear the air, he had some other story to tell. Sumit stated:

"It's nothing like that as we are good friends."

Recommended Read: Varun Dhawan Talks About His Wedding, Clearing The Rumours Of Him Marrying Natasha In 2018

Well, Sumit and Aprajita make a stunning couple together if at all they are seeing each other. Until the time they come to the forefront and talk about it, our readers can stay tuned for more updates and latest television and Bollywood news! 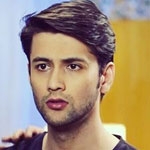