Suhana Khan's latest picture on Instagram makes her relate to millions of normal girls out there. Just like them, Suhana Khan adjusts her ATM card and cash inside her mobile cover back. 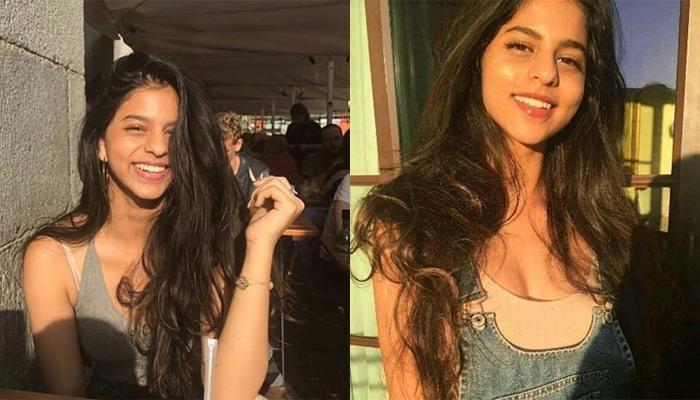 Celebrity culture is so prominent in India that we put them on a higher pedestal than anybody else. And there is no doubt in the fact that with the advent of paparazzi and social media, we get to know every little detail about our Bollywood idols. And the media effect has also trickled down to the celebrity kids and children. And hence, Shah Rukh Khan's daughter, Suhana Khan has also not been spared by this culture. (Also Read: Taimur Ali Khan Doesn't Approve Of Dad Saif Ali Khan's 'Jawaani Jaaneman' Look, Details Inside)

Suhana Khan has been nailing it- be it her party looks or airport looks, be it her fashion sense at her bestie's wedding or random looks clicked by paparazzi on Mumbai's streets, Suhana Khan is definitely a star-in-making. And the time isn't far when we will watch her nailing it on the silver screens as well. 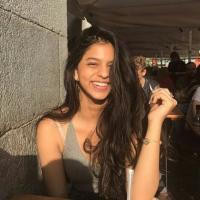 Suhana Khan is a celebrity kid but her little quirks make us all so relate to her. Wondering how? Well, her latest picture on Instagram is proof of the same wherein she can be seen taking a mirror selfie. But something in the pic deviated our eyes from her stunning face to the back cover of her mobile! Still guessing? Well, just like millions of girls out there, even Suhana Khan adjusts her ATM card and cash inside the back cover of her mobile. Take a look at the picture, we are talking about: 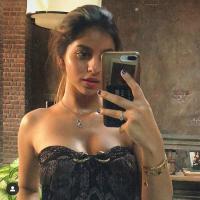 Shah Rukh Khan has always remained vocal about his daughter, Suhana Khan. Speaking to the Mumbai Mirror once about his children’s future plans, he had shared, “Neither Aryan nor Suhana have been groomed to be actors. She will go to an educational institute for three-four years to train in acting after finishing school.” 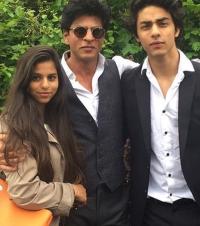 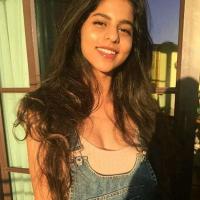 In fact, later he had also added, “How can I belittle someone on any of these seven-eight aspects? My wife, my children, I am all normal people and by saying so, I would be abusing my entire family. I'm a lower-middle-class guy with none of these trappings.” 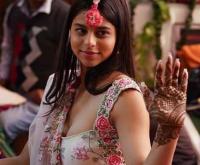 Suhana Khan was all over the news last year for making her cover debut in the Vogue India magazine. Shah Rukh himself was present at the launch event and had shared his heartfelt feelings. On Instagram, he had shared the following picture and had written, “Holding her in my arms again thanks to @vogueindia. ‘What imperfect carriers of love we are...” except when it comes to our children. So sending you all my love & a big hug. Hello Suhana Khan!” 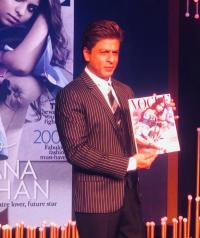 He had also added that opportunity for Suhana is not a privilege, “I hope it is not taken as an entitlement because she happens to be Shah Rukh Khan’s daughter but I hope it is seen as a responsibility that Suhana now has. Thank you very much for giving her this opportunity. She is 18. She is lovely, sensitive, sweet and extremely shy but also extremely strong. And I just want to thank you all who were behind all this and for making her look so nice. I will be proud of her when she is proud of herself and the job that she does and Insha’Allah she will do that.” 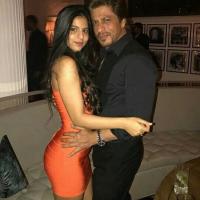 In an interview, when Shah Rukh was asked if his daughter Suhana Khan would have an edge over others considering she is his daughter, he had replied, “Suhana’s not working towards a promise of being cast. She’s working towards being an actor, and she knows that. I keep insisting that I don’t want them designed as stars, I want them to be launched when they are good-enough actors.” (Suggested Read: Sushmita Sen's BF, Rohman Shawl Had Texted Her On Instagram As A Fan, She Had Opened It By Mistake) 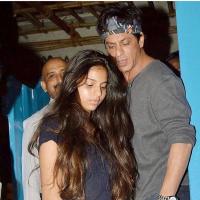 Suhana Khan and her act of adjusting her ATM card and cash inside the back cover of her mobile is winning hearts all over. Share your views! 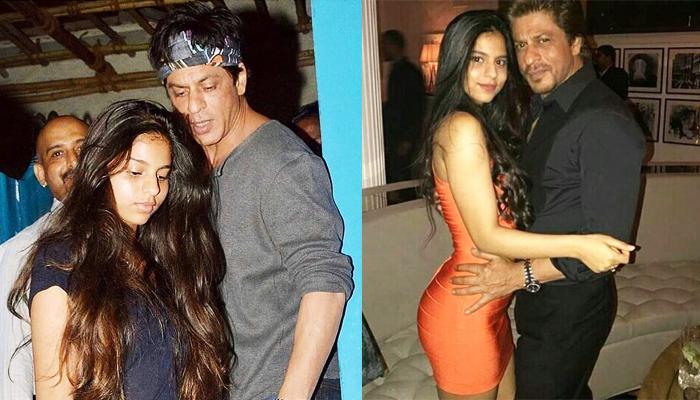