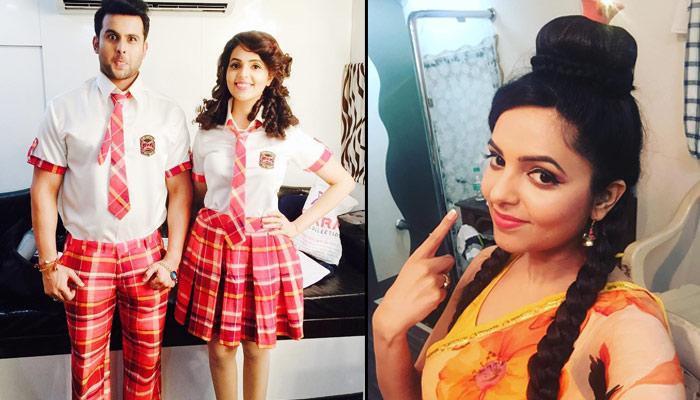 Famous Bollywood singer and Indian television comedienne, Sugandha Mishra has been in the news for quite some time now. Though she always bags a lot of appreciation for her amazing performances, this time the headlines have been all about her marriage with a fellow artist, Sanket Bhonsale.

Recommended Read: Adnan Sami Shares The First Complete Picture Of His Newborn And She Looks Like A Doll 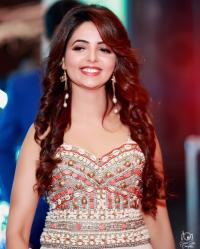 Sometimes, out of excitement for their favourite celeb, fans fall for rumours, and something exactly like this happened with Sugandha and her admirers as well. Some time back, we informed you that Sugandha was dating Sanket, a fellow artist from ‘The Kapil Sharma Show’, but when Times Of India contacted the two, they dismissed the news.

You May Like: Roadies Fame Raghu Ram And Sugandha Garg To 'Uncouple', Ending Their Almost 10 Year Old Marriage Sugandha in an interview with the leading tabloid stated:

"I am getting calls from my friends and family from all over the world to ask me about this. My mom doesn't stay with me and she called me up to clarify the same. She knows Sanket and was shocked to hear that I have decided to get married without even informing her. But everything is cool at home now. I made her understand that this is a false news and we had a great laugh over it.” 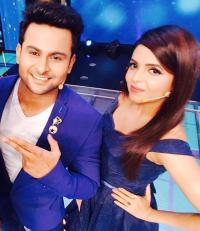 “I think the report is a bad joke and lacks content. It's a very bad thing that people cook up a story and don't even clarify before publishing it." 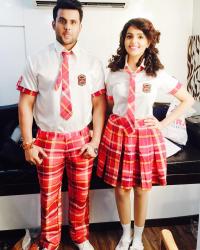 You May Also Like: Bharti Singh Reveals Her Wedding Date And Inside Details About The Preparations

Not just her, even Sanket refuted the news when he was approached and declared it to be someone’s imagination. Here’s what the artist was quoted as saying:

"I don't know where this news is coming from. Whoever has written this has not tried calling anyone of us. We are just good friends and we are not getting married. I think this story is a figment of someone's imagination.” 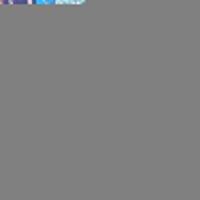 No doubt Sugandha and Sanket know each other for a long time, but they are no more than just friends. Throwing some light on this, Sanket even said:

"Sugandha and I have worked on different shows, but that doesn't mean we are dating or seeing each other. I think this is a big misunderstanding,"

In addition to this, he went on to add:

"We are good friends and nothing is going to change between us because of this false news. We will continue to work together in future, too,"

Well, this rumour surely got a lot of their fans excited, and it's surely going to be hard for them to digest the fact that these two extremely talented people are not getting married anytime soon (especially when we are waiting for them to even clarify whether they are actually dating or not). In fact, in yet another interview to the Times of India, Sugandha and Sanket talked in detail about their equation with each other. 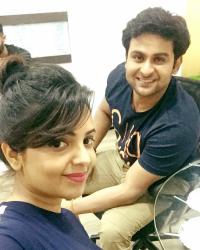 "Sanket is a good guy and we share a great friendship, but there is no marriage happening here. We are too young to be married; we have to earn money and do well in our careers."

"I met Sugandha many years ago, our friendship is quite old. There are no marriage plans. We are happy being friends. Having said that, I get attracted to women who have a great sense of humour and Sugandha has it in abundance."

Well, it's good news for guys who have their crush on Sugandha as she is still very much single. Moreover, we would like to wish all the happiness, love and success to Sugandha and Sanket for their future endeavours.