Bollywood actress, Suchitra Krishnamoorthi opened up about her troubled marriage and shared how her ex-husband and director, Shekar Kapur had objected to her acting. Read on!

The 1994 romantic flick, Kabhi Haan Kabhi Naa had debunked the notion of ‘friend zoned’ and had given us a beautiful reminder that no matter how strong your feelings might be, love can never be forced. The movie had starred Shah Rukh Khan, Suchitra Krishnamoorthi and Deepak Tijori in the lead roles and had emerged as a superhit film of that time. For the actress, Suchitra, the iconic film had marked her successful acting debut in the world of Bollywood.

However, soon, she had quit acting to become a housewife. Now, in a recent interview, Suchitra revealed that she had done that because of her ex-husband and director, Shekar Kapur’s patriarchal mindset. For the unversed, Suchitra was only a teenager when she had tied the knot with the renowned director, Shekar Kapur, in 1997. Despite welcoming a daughter, Kaveri Kapur, into their lives, the once madly-in-love couple could not cope with their differences and had got divorced in 2006.

Recommended Read: Abhimanyu Dassani Opens Up About Getting Abusive Messages, Says 'Got Disadvantages Being An Insider' 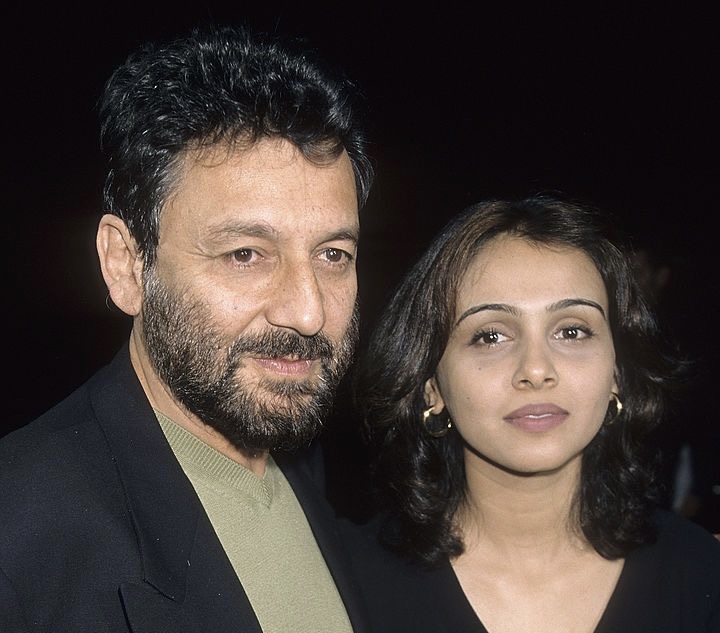 In a recent conversation with Pinkvilla, Suchitra Krishnamoorthi shared how she had always undervalued herself and her career. Talking about the same, she shared:

“People hold me in such high esteem, and I have always treated myself so casually, not giving myself that bhao (importance). I have always undermined myself, underplayed myself.” In the same interview, Suchitra opened up about the bitter phases of her life when she had to fight her parents and leave their house to follow her passion for acting. And after marriage, she had to fight with her ex-husband, Shekar Kapur, when he had objected to her dreams. She stated: 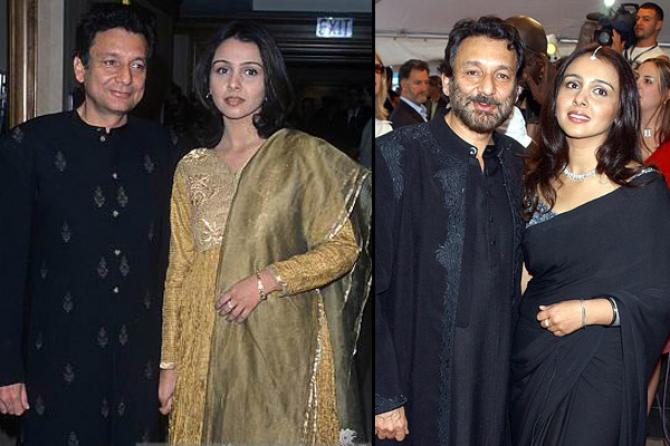 Further, in the conversation, the actress mentioned that after fighting with her close ones for a long time, she had given up on her dreams and had quit acting at that time. Talking about her ex-husband’s patriarchal behaviour, Suchitra shared:

“Why should somebody object to you doing something? It’s a very patriarchal mindset, but there’s been too much water under the bridge now. I quit after my debut movie, which was a super-duper hit. That was the reason that I quit. I continued with my music because that wasn’t such an issue or so threatening but with acting it was very clear. In retrospect, I feel what the hell, but at that point, I was like haan theek hai, hota hai.” On the work front, Suchitra was last seen in the Amazon Prime Video show, Guilty Minds.