Srikanth Meka And His Wife, Ooha Heading For Divorce After 25 Years Of Marriage, Telugu Actor Reacts

Telugu actor, Srikanth Meka finally reacted to divorce rumours from his wife, Ooha in the media. Here's what he said about it!

Popular Telugu actor, Srikanth Meka is one of the most successful actors in South Indian cinema. Over the years, he has worked in so many memorable movies, and Srikanth has hardly failed to make an impact with his performances. Apart from being a major Telugu star, Srikanth has also worked in Kannada, Malayalam, and Tamil languages. The actor made his acting debut in the Telugu film industry back in 1991 with the film, People’s Encounter. Since then, he has never looked back and has gone on to feature in more than 100 Telugu films.

Apart from being one of the most sought-after celebrities in the South cinema, Srikanth Meka is currently stressed. The rumour mill keeps churning reports of him parting ways with his wife, Ooha. However, now in his latest interaction with the media, Srikanth has revealed it all.

Recommended Read: Alia Bhatt Is Concerned About Raising Her Daughter In The Public Eye, Says, 'I Don't Want Intrusion' After Srikanth Meka’s divorce reports started making a huge noise in the media corridors, the Telugu actor came forward and shared the truth behind them. In a recent interaction with the media, Srikanth opened up about his married life with his wife, Ooha and admitted that there are no issues between them. The actor also added that some YouTube channels are reporting that he is going through a financial crunch. Shutting down all the gossip and fake rumours with a strong statement, Srikanth termed his divorce reports as ‘silly gossip’ and delighted his massive fanbase, who were quite affected and worried about their favourite actor after witnessing such reports. He said:

"Who is spreading such silly gossips? It has been reported by some cheap websites and worthless YouTube channels that I am facing severe financial troubles. They are adding that I am getting divorced from my wife." 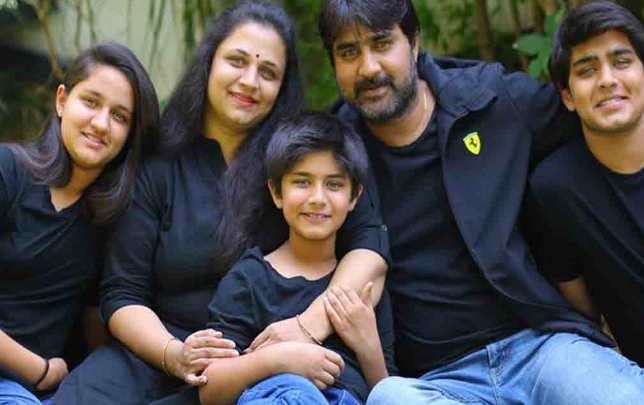 Going further in his interaction with the media, Srikanth Meka revealed that he is on a pilgrimage in Tamil Nadu with his wife, Ooha and other family members. The actor explained that it is quite disheartening to witness such false and insensitive media reports about his divorce when he is spending some peaceful time with his family. Srikanth also recalled when his death reports in the media had distressed his entire family for so many weeks. He explained:

"In the past, it was rumoured that I am dead and gone. The fake news caused much distress to my family members. And now this. The fake news about our divorce reached my wife through her friends. She got nervous upon reading the news. We are currently in Tamil Nadu on pilgrimage. At a time like this, insensitive and obnoxious rumours are bothering me." 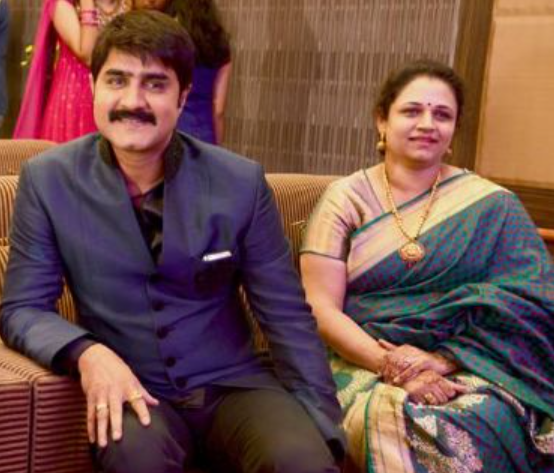 For the unversed, Srikanth Meka had got married to the love of his life, Ooha, back in 1997 in the presence of their respective family members and loved ones. The couple is blessed with three kids, Roshan, Rohan, and Medha. Time and again, we have seen Srikanth taking his wife and kids on vacation. However, he rarely shares pictures or videos from the same on his social media handles. The renowned actor prefers to keep his personal life away from the eagle-eyed shutterbugs and media limelight. 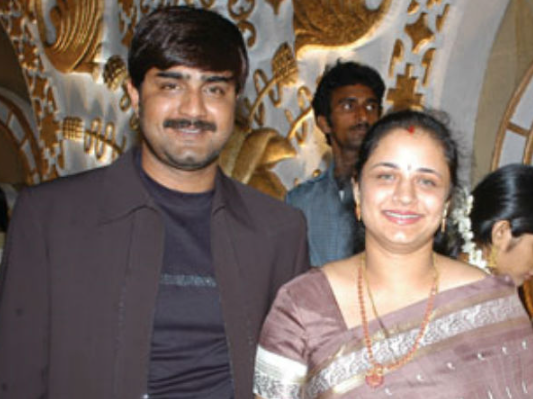 On the professional front, Srikanth Meka will reportedly be next seen in the film, Varisu.