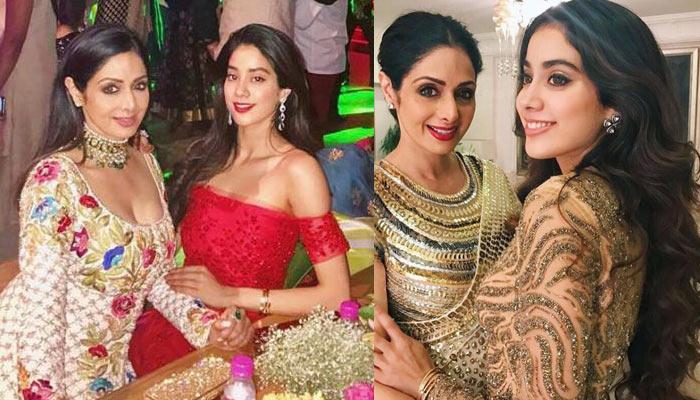 She was the first female superstar of the Indian film fraternity. She was the one and only ‘Chandini.' Her beautiful smile, talkative eyes and outstanding acting made everyone fall for her in a jiffy. We are talking about none other than our very own Sridevi. Her sudden and untimely demise gave everyone a shock. For once, people couldn’t believe the news to be true. All her fans lost their favourite actress, but Janhvi Kapoor and Khushi Kapoor lost their mom.

All of us can just sympathise or empathise with their situation, but they will have to live with that void all their life. Sridevi no doubt was the backbone of her lovely family. And just like any other mother, she also wanted to see her daughters as dulhans. In a throwback interview at the time of Mom’s promotions, Sridevi revealed that she didn’t want Janhvi to enter Bollywood and discouraged her when the offer for Student of The Year 2 came. Sridevi equipped, “She wanted to do the film and initially, I wasn’t in favour. I don’t think it’s a bad industry. I am a creation of this world. But, as a parent, it would give me greater joy to see her married. But her happiness matters more, and if she does well as an actress, I will be a proud mother.” 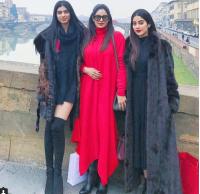 But who knew that she won’t be able to see her debut film also. This is very disheartening! When Sridevi remarked this, her statement got misconstrued and people started questioning her take if marriage is the ultimate goal of women. Clearing the air to what she retorted, she took to Twitter and wrote, "My comment was misunderstood and it really concerns me that it's sounding like I believe girls are only meant to get married and settle down. That's not what I want for my daughters, I want them to be able to stand on the own feet and have their own identity. I've always told them never to be dependent on anyone in any capacity." 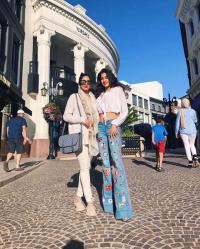 She was even quoted as saying, "It's very important to me that young girls understand that the end goal of their life is not to have babies and they have every right to make something of themselves. What I meant to say initially was that I would prefer if my daughters didn't lead the kind of hectic life that comes with this business and instead, have a relatively stable and relaxing life. But they are ambitious, and I have come to respect that like every parent should, and that respect overshadows my protective parental instincts now." (Also Check: Our Lives Will Never Be The Same Again: Boney Kapoor's Emotional Note After Sridevi's Death) 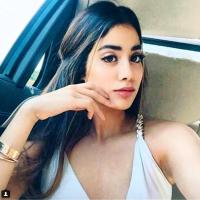 Well, we all miss you Sridevi ji. We wish you could have seen and enjoyed Janhvi’s debut and her wedding too!