The morning of February 25, 2018, will be marked as one of the most sorrowful day of the year. The world has faced the greatest loss in the Bollywood industry.Mr India, Chandni, Sadma, English Vinglish were among some of the remarkable and prominent films that this actress has contributed the film industry. Not only a prominent actress but a fine lady, Sridevi Kapoor passed away on  February 24, 2018.

Sridevi started her career as a child actress, and was now one of the most beloved veteran actress in the industry. She recently attended her nephew, Mohit Marwah's wedding in Dubai. And just like all other functions and occasions, she gave some major fashion goals. Checkout: When Sridevi And Her Daughters Rocked It In Gorgeous Dresses In A High-Profile Wedding

Here are some last pictures of the actress from the Dubai wedding: 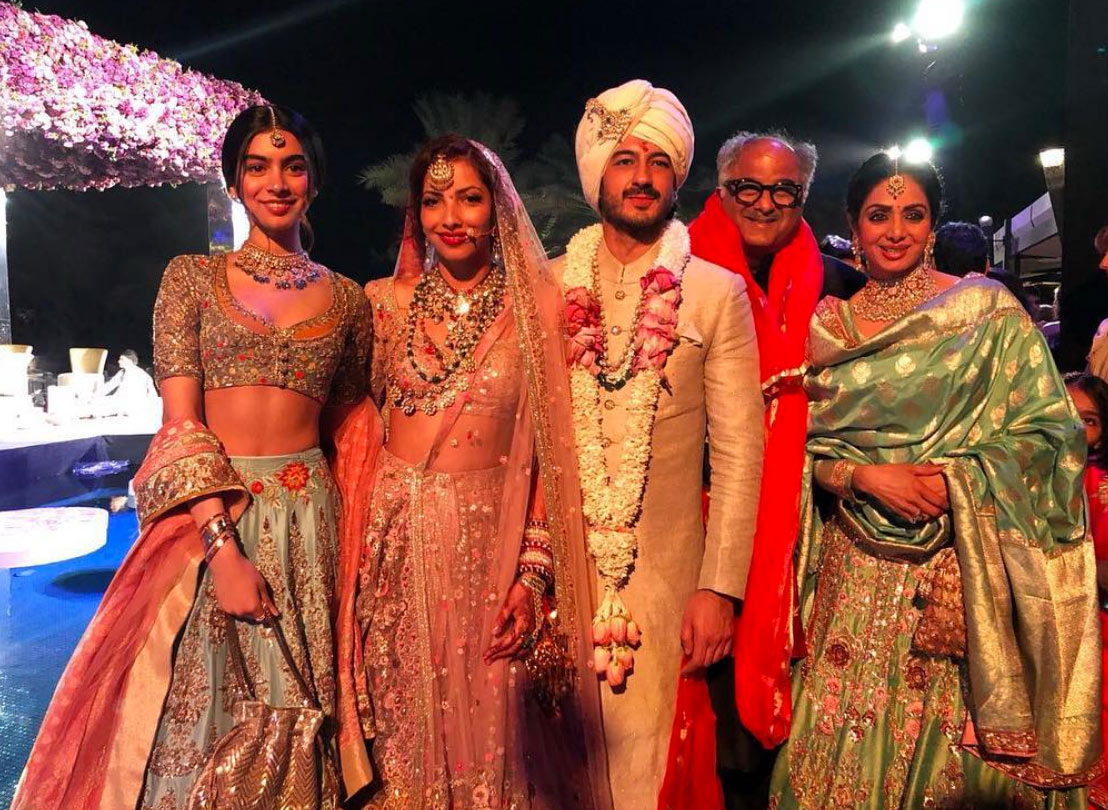 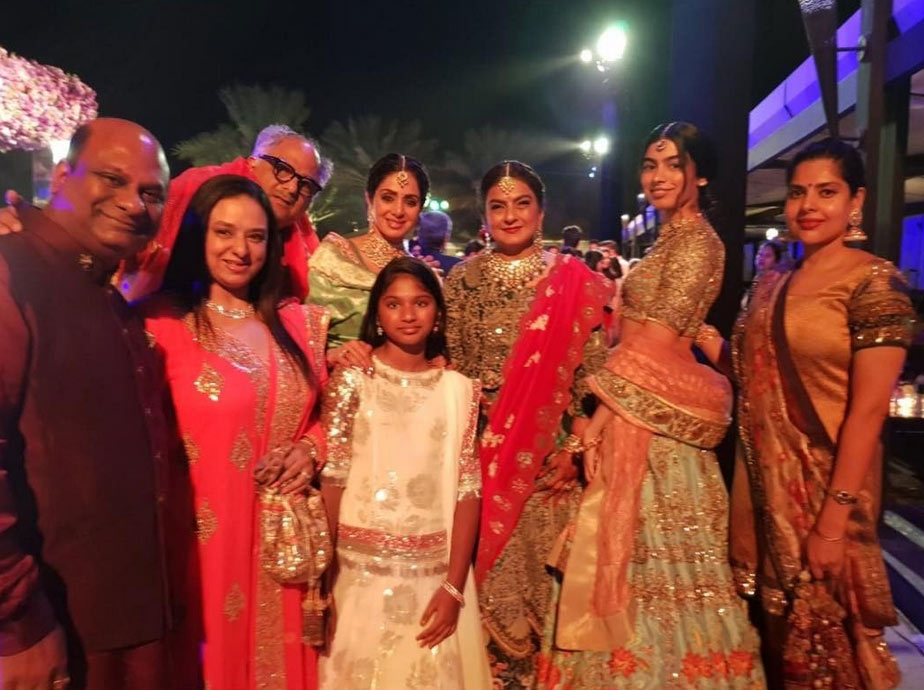 Padma Shri awardee Sridevi died due to cardiac arrest at around 11-11:30 at night. Her brother-in-law, Sanjay Kapoor confirmed to a leading media portal, and said, “Yes, it is true that Sridevi passed away. I just landed here, I was in Dubai, and now I am flying back to Dubai. It happened roughly around 11.00 -11.30. I don’t know more details yet.” Along with Sridevi, her husband Boney Kapoor, her younger daughter Khushi Kapoor and her brother-in-law Sanjay Kapoor were also in Dubai for the wedding.

This is the last video of Sridevi attending Mohit Marwah's wedding in Dubai:

The family and the film industry is in great shock, and they have expressed their condolences to the family. Honourable Prime Minister Modi tweeted, "Saddened by the untimely demise of noted actor Sridevi. She was a veteran of the film industry, whose long career included diverse roles and memorable performances. My thoughts are with her family and admirers in this hour of grief. May her soul rest in peace: PM @narendramodi". The other actors from Bollywood also tweeted their feelings for this sudden demise that came as a shock for everyone.

You May Also Like: Boney's First Wife, Mona Kapoor Revealed How Her Husband Left Her And Their Children For Sridevi

Sridevi was also a doting mother to her kids, Khushi and Janhvi. While Janhvi was gearing up for her big Bollywood debut, she skipped her cousin's wedding in Dubai. Sridevi was always proud of her daughters, and according to IANS, she called her daughters as "sensible kids", who never gave her a chance to be firm or strict with them. She also said that her elder daughter was more obedient than her younger one. She was quoted as saying, "Jhanvi, I feel is more like me - absolutely obedient. Both my children are extremely attached to us. Jhanvi seeks more attention from me while Khushi can manage things on her own. Though Jhanvi's grown up now, sometimes I still have to feed her. She won't eat properly at certain times, so I have to make sure that she eats properly. Sometimes she tells me to put her to sleep so all these nakhras she does. Khushi has always been a very independent person right since childhood,"

You were a great actress, a doting mother and wife, and most importantly a great human being. You'll surely be missed ma'am!

NEXT READ: [ADORABLE] This Is The Sweetest Thing That Boney Kapoor Has Done For His Wife Sridevi