Sonu Sood pens an emotional note for his mother on her 13th death anniversary. Scroll down to check out his post!

Bollywood actor, Sonu Sood had gained immense popularity and had emerged as a 'God  Figure' for the underprivileged, by his philanthropic deeds in the lockdown period. A very humble, good-natured, down-to-earth actor, Sonu Sood has won millions of hearts, so much so, that his fans had once trended a joke 'we want a government like Sonu Sood' on Twitter! (Recommended Read: Shraddha Kapoor Is Spell Bound With 'Maasi', Padmini Kolhapure's Singing In 'The Kapil Sharma Show')

Sonu Sood had lost his mother and father a while back, but it seems he is still not over from the grave tragedy of his life. As he often posts about his late parents on his IG handle and shares their precious memories with his fans. This time too, it was no different. Scroll down to see Sonu Sood's emotional post for his mother on her 13th death anniversary. 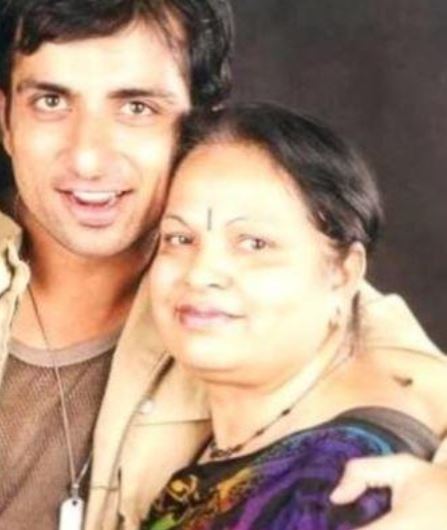 On October 13, 2020, Sonu Sood took to his IG handle and shared a throwback picture of his deceased mother, from her young days. Along with the picture, Sonu penned a few lines expressing his pain on how life had slipped away from him thirteen years ago when his mother had left for the heavenly abode. His note can be read as "13 years ago on the same day, 13th October.. when life slipped from my hands. Maa." Check out the picture below: 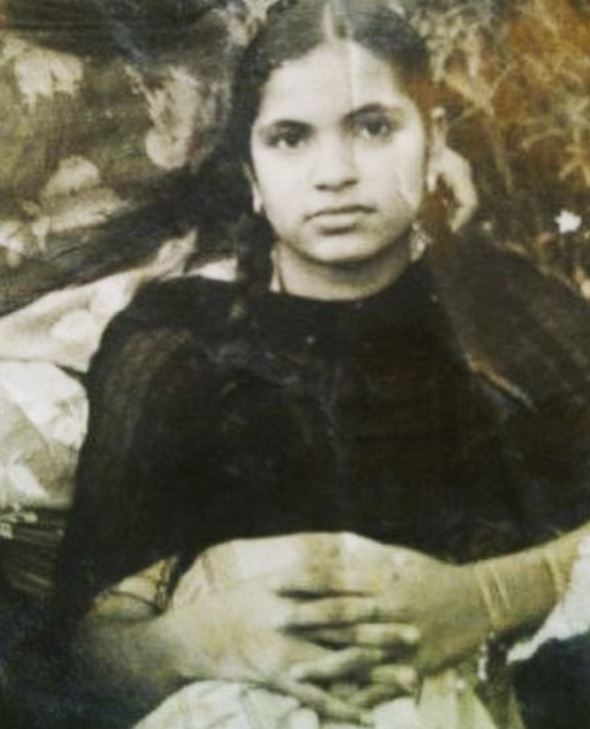 On his mother's birthday on July 21, 2020, Sonu Sood had shared two pictures from his childhood with her. In the first picture, Sonu's mother was seen feeding him, while the second picture had looked like from a wedding function. Along with the pictures, he had written, "Happy birthday Maa...just keep guiding me always the way you have been doing all my life. Wish I could give you a tight hug and tell you how much I love you..but I am sure you must be missing us where ever you are. Life will never be the same but be my guiding angel always till I see you again maa. Miss you." (Also Read: Ayesha Shroff Shares A Picture With Son, Tiger, His Alleged GF, Disha Patani's Comment Is Unmissable) 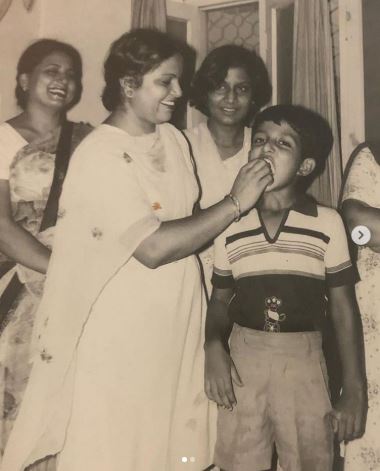 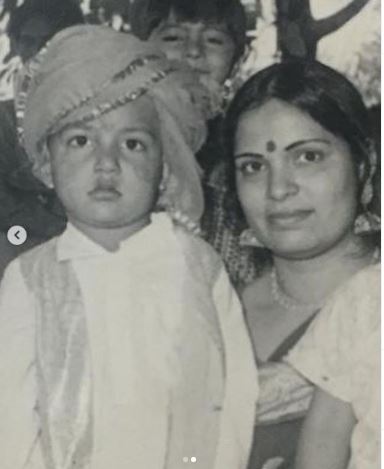 On Mother's Day (May 10, 2020), Sonu Sood had penned a heartfelt note for his mother, expressing how much he misses her. His note could be read as "Someone said today is Mother's Day. I was celebrating it everyday unknowingly. How can there be one day that you dedicate to some one you call MAA? She's the one who celebrates your presence in her life everyday. I miss u Every second of my life maa. I miss dropping you to your college on my scooter. I miss attending your lectures as a student." He had further continued emphasising that life is not the same without her and had written, "I miss receiving letters from u. Life is not the same maa. A lot more goals to meet but the drive that motivated me was always you. Stay happy wherever u are . I am sure dad must be taking good care of you. I miss u both a lot. Take care maa till I see u again. Happy Mother's Day." Soon after, he had shared a video, in which, he had talked about how every day is Mother's Day. The caption alongside the video could be read as "Miss u maa. You always said "You write so well Sonu". So dared to pen few lines on this special day. Hope you like them mom" (Don't Miss: Priyanka Chopra Celebrates Her 'Roommate Turned Maid Of Honour', Tamanna Dutt's Birthday [Video])

Well, our loved ones always remain with us in our heart, guiding us throughout life, don't you think?