It has been 37 years that 'Saaransh' was released. Soni Razdan opens up about working with husband, Mahesh Bhatt and how he tried to keep it fair while shooting for the movie.

It has been 37 years since Saaransh had hit the theatres. The movie was directed by Mahesh Bhatt and starred Soni Razdan, Anupam Kher and Rohini Hattangadi. Soni Razdan and Anupam Kher had won the hearts of the audiences with their acting in the film, Saaransh. It was a new experience for Anupam Kher as he had made his debut in Bollywood with this film and Soni Razdan was also quite new to the industry.

Soni Razdan has acted in movies like Naaraaaz, Sir, Saathi, Papa Kehte Hain, Gumrah, Mandi, Sadak, Raazi, War, and many more. The actress was recently seen in the movie Sardar Ka Grandson. However, Saaransh still remains close to her heart as she had started dating Mahesh Bhatt back then and it was her first movie in which she worked with him. 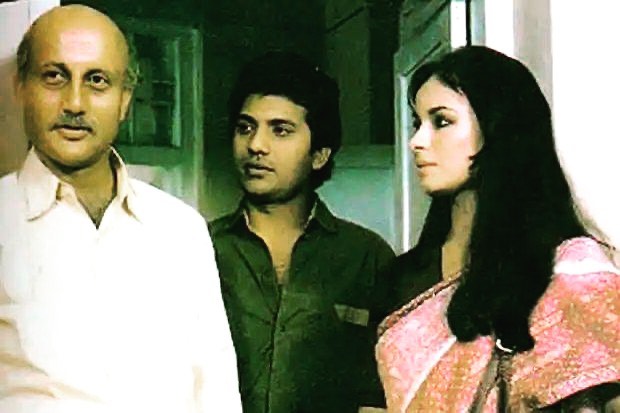 While speaking to a leading daily, Soni Razdan opens up about how Mahesh Bhatt tried to avoid favouritism and was always honest in his work. She says, "After the shoot was over, Mahesh used to be at the editing studios in Rajshri films in Worli, while David Dhawan used to do the editing. Whatever I know today, I owe it to my learnings from those days. Anyway, as Mahesh and I were dating then, he tried not to seen too favourable to me and one day I noticed him cutting a lot of my reaction shots in scenes. I felt the impact of the film was suffering but kept quiet." However, people who watched the trial agreed with her point of view. She said, "When the next trial took place, people felt that my shots were edited badly and that was making the film lose its impact." 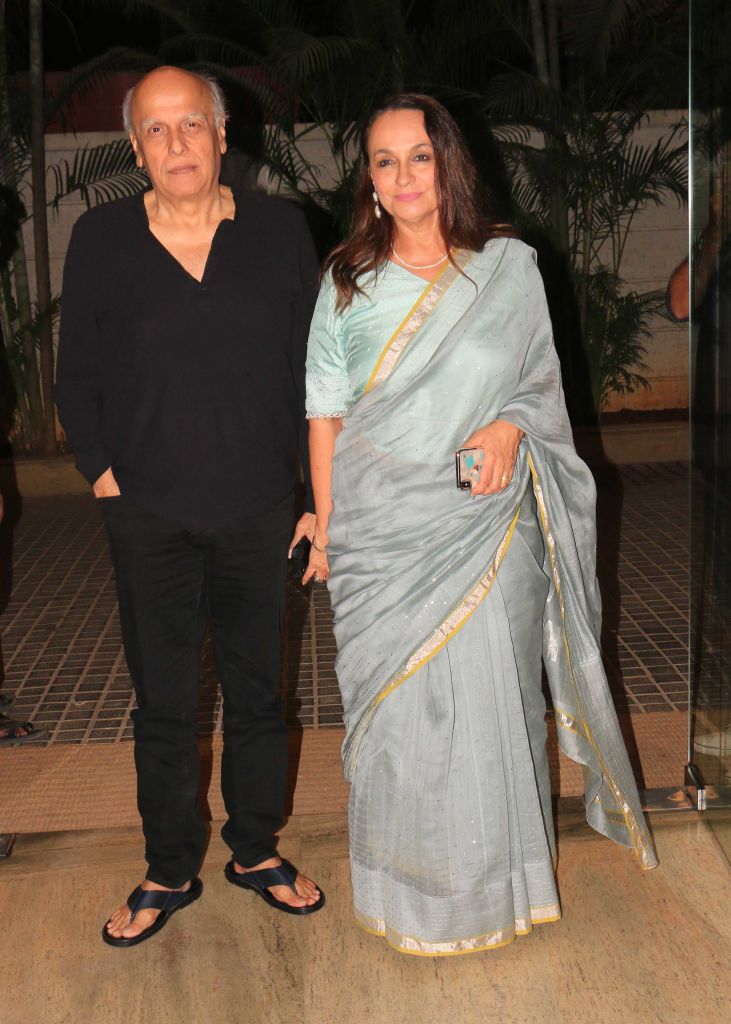 Also Read: Irfan Pathan Gets Trolled For Blurring His Wife, Safa Baig's Face In A Picture With Him

Soni Razdan shared a first-person account of what happened during the film and her experience while shooting for Saaransh. In an interview with the Bombay Times, she said, "Whenever I think of Saaransh there is a kind warm feeling that I get as it was my first film as a leading actress and for this reason I owe that memory a special mention." Soni Razdan also talks about the passion with which Mahesh Bhatt had shot the film and says, "The best part about making this movie was the passion that the director had for his subject- be it the writing, the actors, the set-design, costumes, and then the editing. He gave his attention to every department of the film." Soni Razdan often takes to her Instagram handle to express her love for her daughter, Alia Bhatt but opening up about her personal and professional relations is something very rare that the actress has done. Suggested Read: When Sunil Dutt Refused Doctor's Advise To Remove Nargis Dutt From Life Support When She Was In Coma

Though many might feel that Mahesh Bhatt was being strict, well, that is exactly how a professional director should be like. What do you think?