Bollywood actress and Anil Kapoor's daughter, Sonam Kapoor is all set to embrace motherhood for the first time. Read on as she disclosed what kind of a mother she would be.

Soon-to-be parents, Sonam Kapoor and her businessman husband, Anand Ahuja have all the reasons to be on cloud nine as they are pregnant with their first child. Taking to their respective IG handles, they had announced the sweet news on March 21, 2022, in a collaborative post. Ever since the announcement was made, the actress has been giving all pregnancy goals. From sharing surreal glimpses of her maternity photoshoots to talking about her pregnancy food cravings, Sonam is enjoying the best phase of her life to the fullest.

Now, the aspiring mommy, Sonam Kapoor, in a candid reaction, has revealed the kind of mother she would be. From her unmissable pregnancy glow, it is quite evident that the actress can't take her mind off the thought of holding her baby in her arms for the first time. The way she is documenting every phase of the arrival of her little munchkin is already breaking the internet, and yet again, her revelation caught our attention. 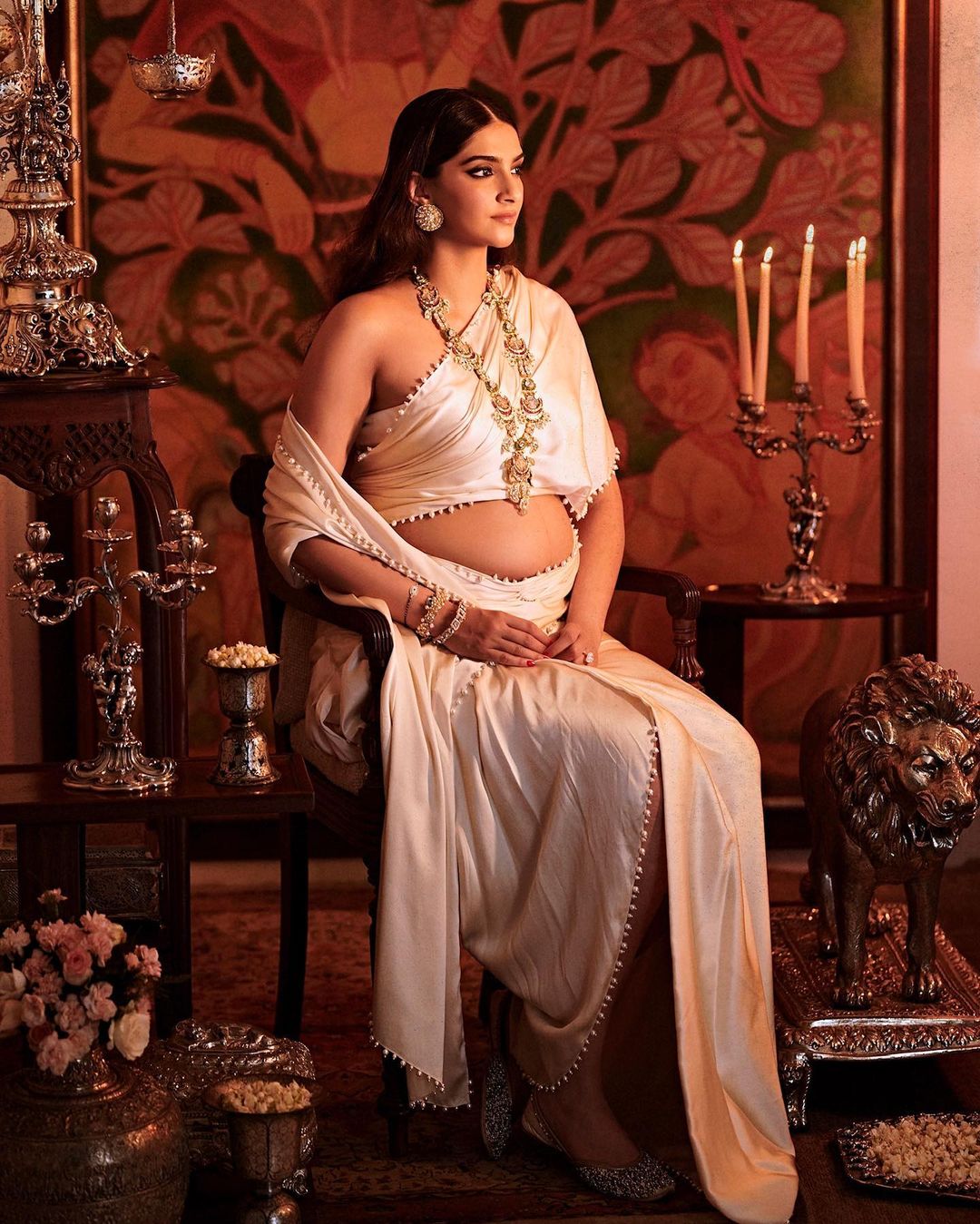 It all started on May 2, 2022, when Virat Kohli's wife and actress, Anushka Sharma, took to her Instagram stories and posted a behind the scenes video from her upcoming project. The footage showed Anushka grooving over a song, 'Yes Ka Time Aa Gaya'. Sharing the video, atop it, she wrote:

"I'm curious to know, how many times in a day do parents end up saying NO? From screen time to meal options, to chemicals in toys…the list is endless. Are you a YES parent or a NO parent?"

After a while, actress Sonam Kapoor reshared Anushka Sharma's post on her IG stories and answered the most-asked question of her fans about 'What kind of mommy Sonam Kapoor would be?. Bringing light into the question, Sonam wrote:

Earlier, talking about Sonam Kapoor's work-life balance after embracing motherhood, her father and superstar, Anil Kapoor had said she would be a 'passionate mother'. He had further given examples of his wife, Sunita Kapoor and her sister, Kavita Singh, and had said that they had worked all their lives, and most probably, Sonam would also follow in their footsteps and become a working mother. Anil could be quoted as saying:

"All of them have always worked all their lives. My wife has always worked in America. Sonam's maasi is one of the best interior decorators, and even my mother-in-law used to work a lot. Sonam also loves working and she is a very passionate actress, a passionate wife and daughter, and would be a passionate mother, too. Whatever she does, she does it with a lot of heart. She's all heart, everybody knows that. She's very generous, very giving."

Are you excited to see the first pictures of Sonam Kapoor's little one? Let us know! 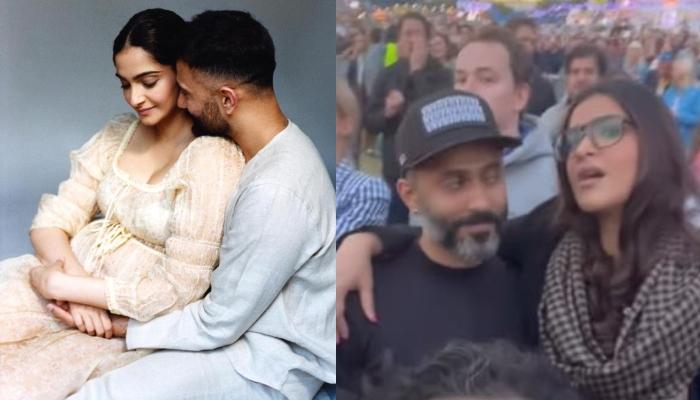 Bollywood actress, Sonam Kapoor and her darling hubby, Anand Ahuja had announced their 'good news' on March 22, 2022. Since then, she has been setting some pure inspirational goals for every pregnant woman. Undoubtedly, she had been going through a mix of emotions like all other mommies and to keep her happy in