One of the famous and beautiful Bollywood actresses, Sonam Kapoor Ahuja surprised everyone and tied the knot with her long-time beau Anand S Ahuja. The two lovebirds walked down the aisle on May 8, 2018, and it was undeniably a grand starry affair. Everyone was hooked up to the internet and various online portals to get the latest updates on their wedding, and it literally tended on social media. (Also Read: Shah Rukh Khan To Host And Perform At Akash Ambani And Shloka Mehta's Engagement Party) 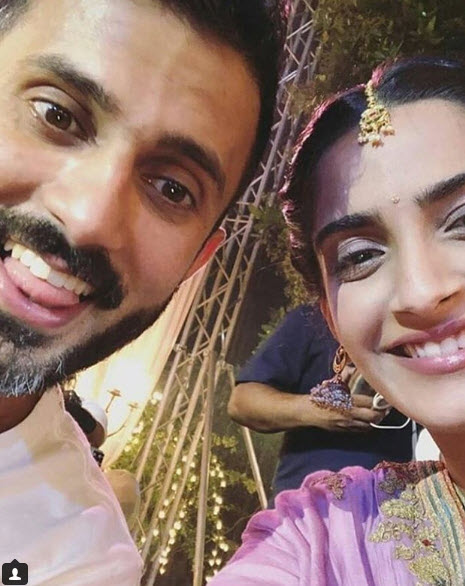 Well, during an interview with Firstpost, Sonam talked at length about having kids. Not just this, she also revealed that there would definitely be Sonam Ahuja in their name. Here’s what the Veere Di Wedding actress said, "Anand and I had a very long conversation you know, and we obviously want to have kids eventually, and he had this one friend who had a very long name, his mother’s name, father’s name, blah blah blah. I said, see anyways it’s a patriarchal concept, I have my father’s last name, I don’t have my mother’s name, and I want to be part of your family as well, and he wanted to be a part of mine.” 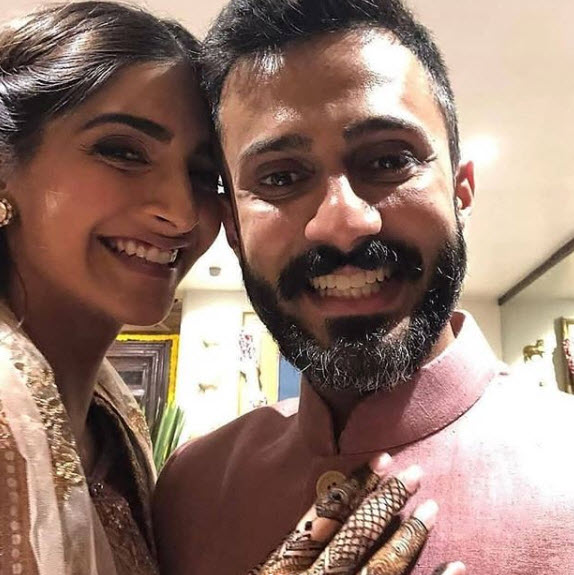 She further went to say, “So first he said, shall I do Anand Ahuja Kapoor or Anand Kapoor Ahuja? And you do Sonam Kapoor Ahuja? I was like, that’s still my father’s name, no? How will my kids have my name in some way? Then he said, should I keep Sonam in the middle? So I said fine."  (You May Also Like: Amidst Break Up Rumours, Shivangi Joshi And Mohsin Khan Made An Appearance Together At Gold Awards) 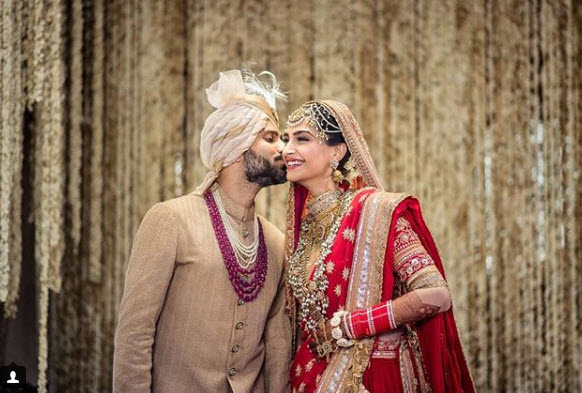 Further talking about the names, Sonam said that though her name has become a long one and so has Anand’s, but she thinks that it is an amazing thing. Hear from her own mouth, "Now Sonam Kapoor Ahuja becomes very long, but in our passports, I’ll be Sonam Kapoor Ahuja and he will be Anand Sonam Ahuja. Which I think is amazing. Because I wanted to have the same name as my child and I wanted my child to have my name as well. For now, this was the best compromise we could come with, Anna, where our child has both our names which has nothing to do with my father, but I still have my father’s name because I love him and my progressive thoughts come from him, but I also wanted my husband’s name and he wanted my name." 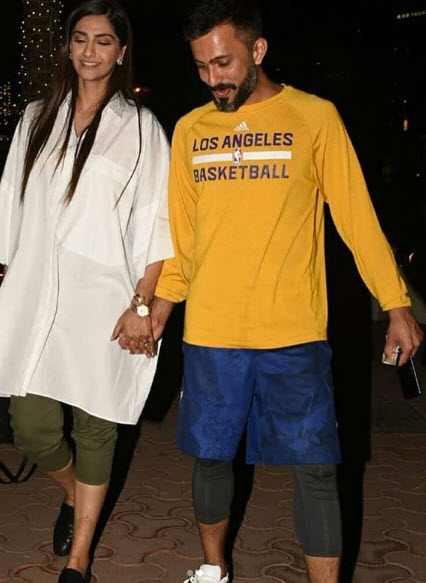 And when she was asked if her children will have Sonam Ahuja in name, she was quoted as saying, "Yes. I don’t know if that makes any sense to you, but we really thought about it. If and when we have children, that’s how it will be." (Also Check: Ex-Couple Narayani Shastri And Gaurav Chopra Dance On A Romantic Number, Video Inside!) 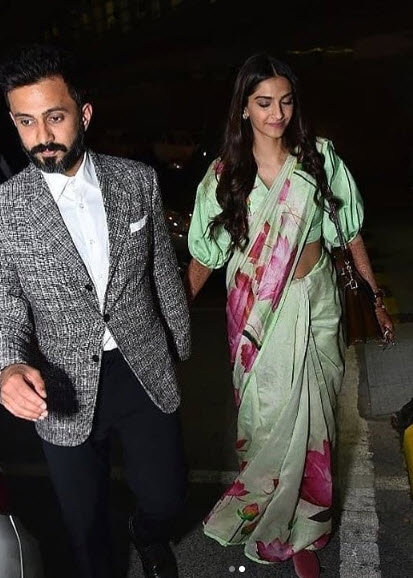 All this while, Sonam Kapoor Ahuja and Anand S Ahuja have been giving some serious relationship goals through their social media PDAs. All their fans are anxiously looking forward to the day when they will embrace parenthood.