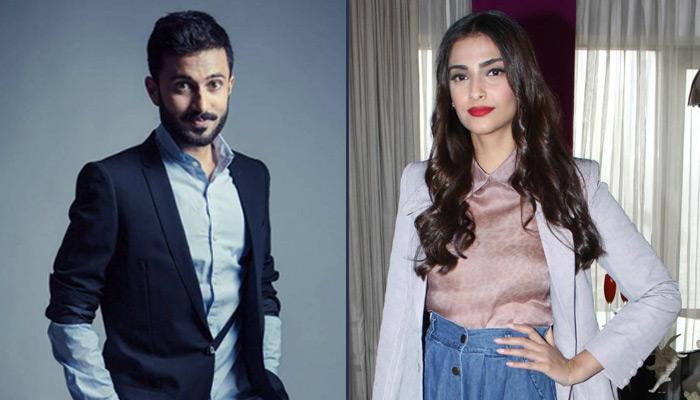 Love is a beautiful feeling. All the roothna-manana, the dates, the walking hand-in-hand, and of course, the flirting. This word itself brings a small, naughty smile to our faces, doesn’t it?

Well looks like it is not just we who enjoy an occasional flirting reverie with our partners, but our celebs too! A few days back we told you about Sonam Kapoor most probably dating a Delhi-based businessman named Anand Ahuja. This guy has a fashion label named ‘Bhane’, of which Sonam is a total fan and has been seen wearing it on multiple occasions. 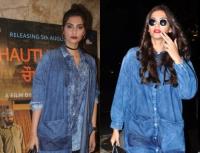 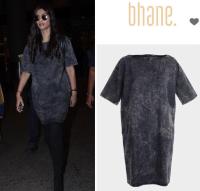 And it seems like it's not just Sonam who is a fan of the fashion label, but her siblings, Harshvardhan and Rhea too! 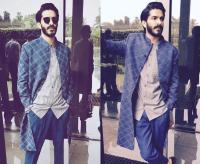 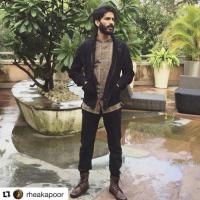 Also Check Out: After Separation From Nandish, Has Rashami Desai Really Found Love In This 20-Year Old?

Sonam and Anand have been spotted together on multiple occasions, one of them being the success bash of Akshay Kumar's Rustom. Industry insiders claim that the two have been together for a while.

Anand recently posted a picture on his Instagram page, which attracted a lot of attention from Sonam’s fans and the media. We are sure you would want to see what was so special about the picture. Take a look: 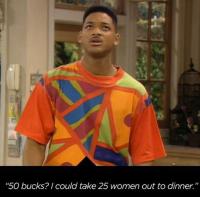 Well, we know you will say there is nothing special or cute about this picture. But, it was the comments on this picture that had us drooling. Sonam Kapoor could be seen adorably flirting with ‘her guy’. Here is a close up of the comments:

Not many people know this, but Sonam turned vegan a long time back. Do you understand the repeated reference to vegetarian food now?

Sonam's sister Rhea, recently posted a picture from a party on her Insta profile, where Sonam and her alleged beau could be seen having a happy time together. Take a look:

If you look at the picture closely enough, you will see that Sonam and Anand are holding hands. See: 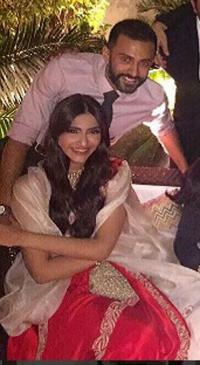 Awww! Isn't that so cute? So, is this declaration of love or what?

Well, we think that Sonam and Anand make a very adorable couple, and hope that the news of them being together is true. And, since hopes and aspirations know no boundaries, we also wish that Sonam tells all her fans everything about this mystery man in her life.