After Jasmin Bhasin's eviction from 'Bigg Boss 14', Sonali Phogat had expressed her feelings for Aly Goni. Now, she has shared her daughter's reaction to it!

Bigg Boss 14 has shown us some immense drama on daily basis, however, the highlight of the entire season has to be the separation of Aly Goni and Jasmin Bhasin. The two were rumoured to be dating for the longest of time, and they had always maintained the ‘Good friends’ stance. It was in the reality show, Bigg Boss that the two realised that what they feel for each other is more than friendship. Aly was left heartbroken when Jasmin was evicted from the show. While we were going gaga over Aly and Jasmin’s love, there was love brooding inside another, co-contestant’s heart for Aly. We are talking about none-other-than, recently-evicted, Sonali Phogat. (Also Read: Shehnaaz Gill Celebrates Her Birthday With Sidharth Shukla And His Family, He Throws Her In The Pool)

After Jasmin Bhasin’s exit, we had seen the wild card entrant, Sonali Phogat confessing her feelings to Aly Goni during their conversation in the dining area. In the video, Sonali had asked Aly whether it’s a little childish of her to reveal that she holds some special feelings for him. On which, Aly had told her, “Aapne jo mujhe bola, mujhe bahut acha laga, Usme koi problem ni hai. Aapne bola mujhe acha feel hua. Toh esme koi buri baat ni hai.” After which, Sonali had said to Aly that she had wanted to talk to him in private as she could not talk with him in front of everyone as her feelings had changed for him. After hearing this, Aly had indirectly advised her to remain friends, but Sonali had insisted that things had changed and she had started feeling for him as it’s completely natural and not in her hands. Hearing all these things, Aly had started laughing and blushing with his head down.

Sonali had gotten evicted from the show in the last Weekend Ka Vaar and now, she has interacted with ETimes and talked about her daughter and family’s reaction on her feelings for Aly Goni. Sharing that her family or her daughter are not unhappy with her feelings or love declaration for Aly, she said, “I have spoken to my daughter, my mother, father and my family and they are not upset or unhappy about anything. They don't find anything wrong with liking someone. They were not upset. On the other hand, my team and my friend said what they felt and it was their opinion and as they had not spoken to me. They did not know how I felt or what my feelings were. My family, loved ones have no problem with anything that I said or did on the show. They still stand by me. In fact, my family is happy that their daughter is living her life on her own terms without getting scared or intimidated by anyone. They feel that even I have the right to be happy in life and they are very happy for me. In fact, my daughter has seen the show and she had no problems with my liking towards Aly Goni. Her favourite contestant is Rakhi Sawant after me.” 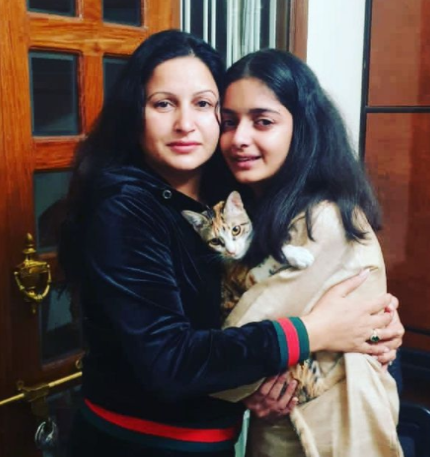 She further shared that it is okay to praise someone when you like them and similar was her case with Aly. She added, “My feelings for Aly Goni were discussed so much inside and outside the house. I don't see anything wrong in it. Whenever we see a handsome or pretty face, we appreciate it. Similarly, when we see a cute kid we praise them. There are so many times we see a beautiful woman and praise her for her beauty, dressing sense or the way she has maintained herself. What's wrong in it? I like Salman Khan sir a lot and he was one of the reasons why I said yes to the show and I don't see anything wrong in appreciating someone." (Don't Miss: Varun Dhawan And Natasha Dalal's Secret 'Roka' Pictures, Her Green 'Gotta Patti' Saree Sets A Trend) 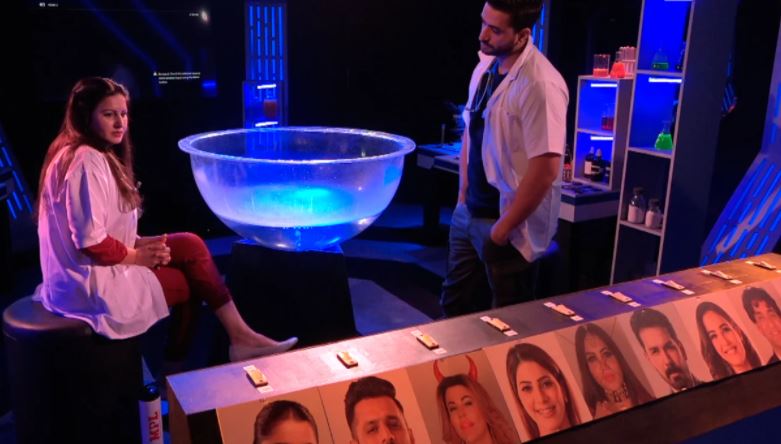 Did you find Sonali Phogat’s feelings for Aly Goni to be genuine? 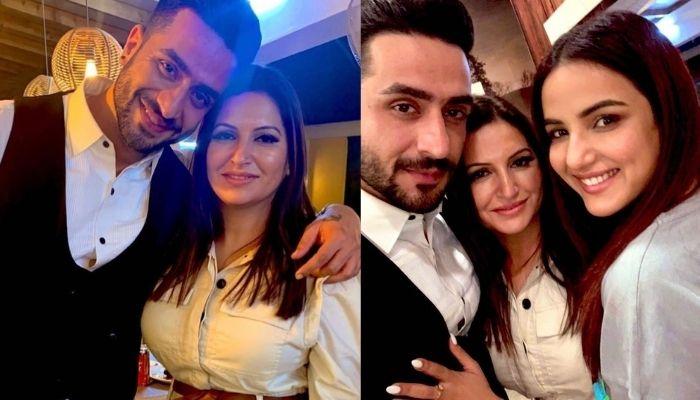 It was during Bigg Boss 14 that we had seen many love relationships building up and one of them was politician, Sonali Phogat developing feelings for actor and co-contestant, Aly Goni. After Jasmin Bhasin’s exit for the show, we had seen Sonali confessing her feelings to Aly Goni during their conversation