Sonalee Kulkarni On Marrying Her Hubby Twice, Reveals She Didn't Felt Married Until The Rituals

Sonalee Kulkarni On Marrying Her Hubby Twice, Reveals She Didn't Felt Married Until The Rituals

Sonalee Kulkarni had tied the knot with the man of her dreams, Kunal Benodekar twice. Read on to know more about her thoughts on her 'actual wedding' and 'performing rituals'!

Popular actress, Sonalee Kulkarni had made her appearance in Bollywood films like Grand Masti and Singham 2. She is also known for her stellar dancing skills popularly in Marathi cinema. For the unversed, on May 7, 2021, she had tied the knot with her then-longtime beau, Kunal Benodekar in an intimate court ceremony. However, on their first wedding anniversary, the much-in-love duo had again taken the vows in London, UK, in presence of their entire families.

On May 11, 2022, Sonalee Kulkarni had shared a picture message on her IG handle, which had read, "Finally we did." The picture message also had the Sonalee and her husband, Kunal Benodekar's name, along with a pretty logo consisting of their name's initials printed on it. Alongside it, she had penned a long note in Marathi. She had revealed that it was due to the pandemic that their wedding had got postponed not once or twice but thrice. Sonalee's caption could be read as:

"Due to #pandemic, our wedding ceremony had to be postponed twice and for the third time it got cancelled. I was stuck in Dubai and that is why we decided to get married in court. Our parents, and family could not travel. They witnessed the event by zoom call. We got married on 7.05.2021 last year, hoping that when the situation improves, we will all come together and celebrate. This year, on our first wedding anniversary, we got married in front of our families in a very solemn manner, in a very Marathi dreamy traditional wedding. P.S. What happened, how it happened, where it happened, everything - will share everything “soon”! 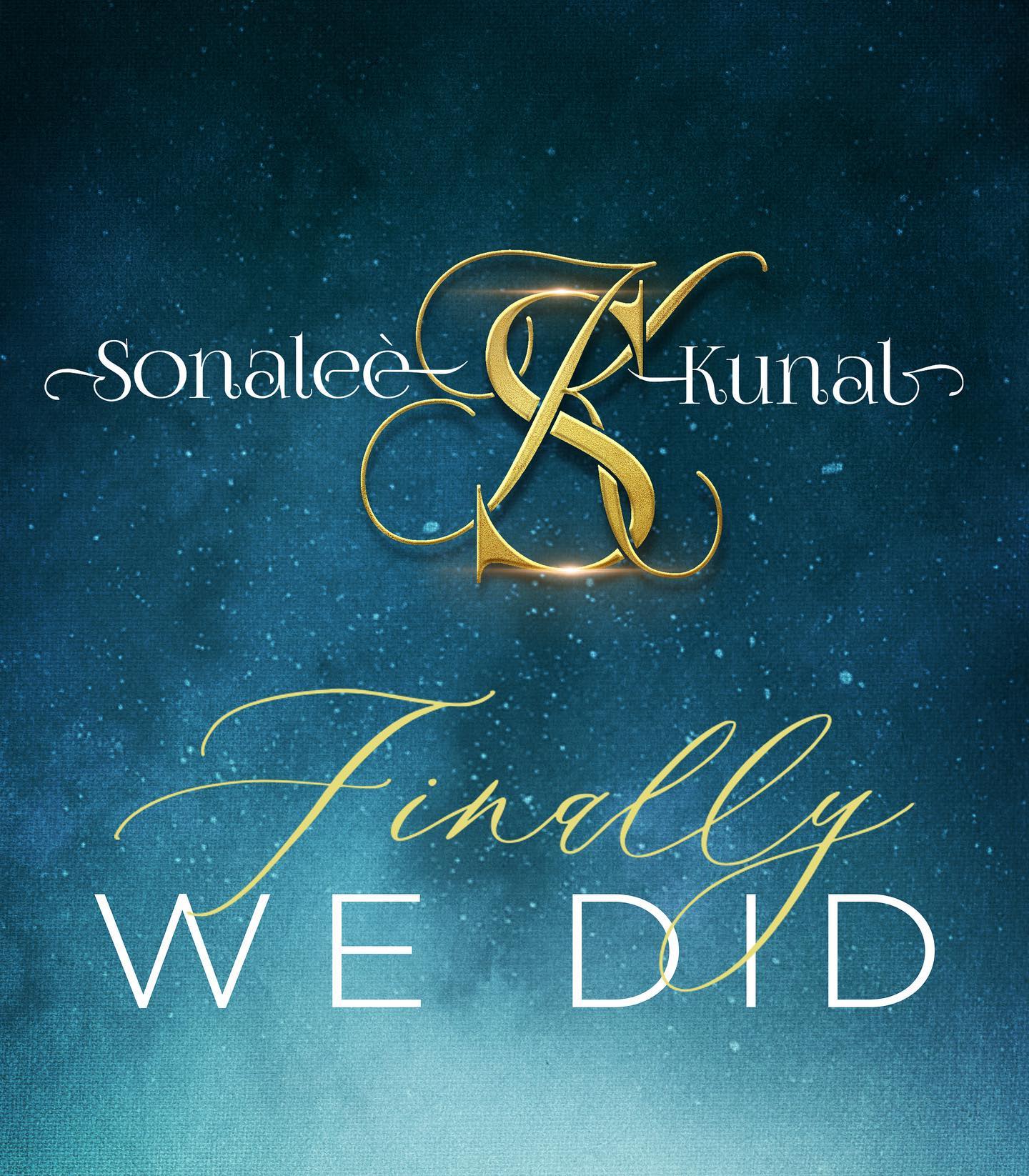 In an interview with the Hindustan Times, Sonalee Kulkarni shared her thoughts about marrying twice the UK-based finance professional, Kunal Benodekar. She mentioned that due to the pandemic, their families couldn't be present at their court marriage in May 2021. Thus, the much-in-love couple had tied the knot for the second time in a completely traditional manner. Revealing that she didn't feel like being married until they had done the rituals, the actress said:

“During the pandemic we only got our registered wedding done. The registration had to be done because I was stuck in Dubai and I couldn’t be there without the paperwork. We couldn’t do the wedding rituals. In fact, our family wasn’t even there then. I believe in all the rituals. I always dreamt of having this wedding. I didn’t feel married at all until I did the rituals.” 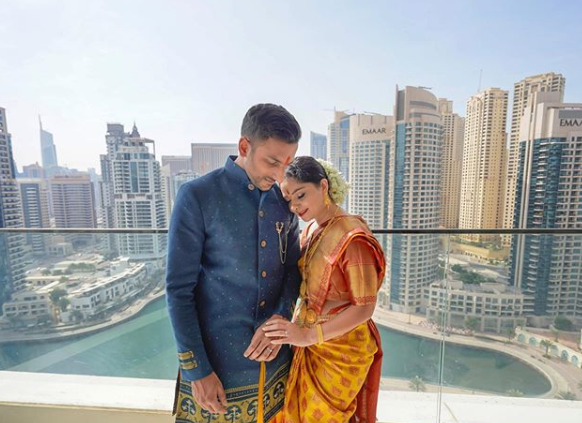 Sonalee mentioned that she had tied the knot with Kunal in a traditional manner, we had also stumbled upon a rare picture from the duo's white wedding. The actress was seen wearing a white off-shoulder mermaid gown paired with a sheer veil in the picture. On the other hand, Kunal had looked handsome in a suit paired with a bow. In the same conversation, she was asked why she hadn't shared any pictures from her wedding on the photo-sharing app. To this, she had replied wittily and also without revealing the mystery behind her white wedding, she added that their wedding would be released on a Marathi OTT platform. Then, talking about the same, she added:

“It was a traditional Maharashtrian wedding. I didn’t marry for Instagram pictures. This (releasing the wedding on a Marathi OTT platform) is something no one has done in the Marathi fraternity. I’m quite excited about it.” 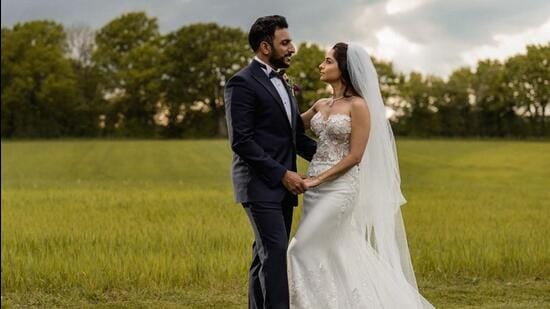 After the wedding, Sonalee and Kunal had gone to Mexico for their honeymoon, and she had been updating her huge fanbase with mushy glimpses from the same. Concluding the interview, the actress mentioned that their honeymoon was a stress buster for them since weddings are stressful. She concluded by saying:

“It was a lot of fun. Mexico is beautiful! More than a honeymoon, it was like a holiday for us. Weddings are stressful, so we just let all that stress out and relaxed.”

We cannot wait to see glimpses of Sonalee and Kunal's wedding!

Sonalee Kulkarni Says 'I Do' Again With Husband, Kunal, After Their Wedding Got Cancelled Thrice Actress, Sonalee Kulkarni, who rose to fame with her dancing skills in the Marathi cinema. She has also worked in films like Grand Masti and Singham 2. Last year, in 2021, Sonalee Kulkarni had tied the knot with her then-longtime beau, Kunal Benodekar in a court wedding. However, the couple's parents had attended the