Lucky are those people who find their soulmates soon and are able to spend the rest of their lives with them. And then, there are some who meet different people, fall in love with them to only realise that they are not meant for each other. It seems like, relationships nowadays come with an expiry date in the tinsel town. These days, celeb relationships are fizzling out too soon!

Sonal Vengurlekar Talks About Her Breakup With Sumit Bhardwaj, Says She Slipped Into Depression 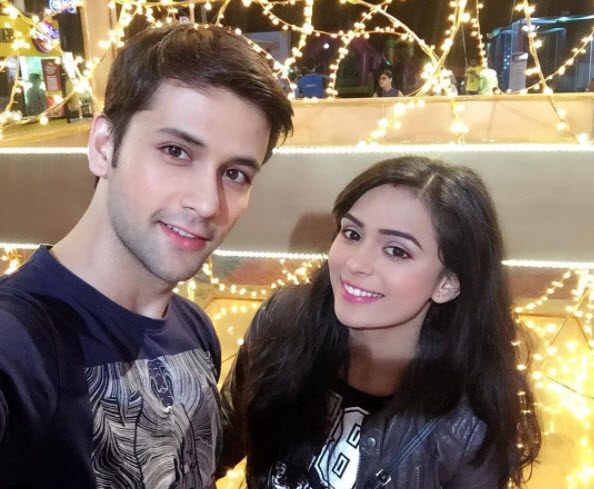 One such celebrity couple whose relationship hit the rock bottom is Sonal Vengurlekar of Yeh Vaada Raha fame and Sumit Bhardwaj of Beyhadh fame. 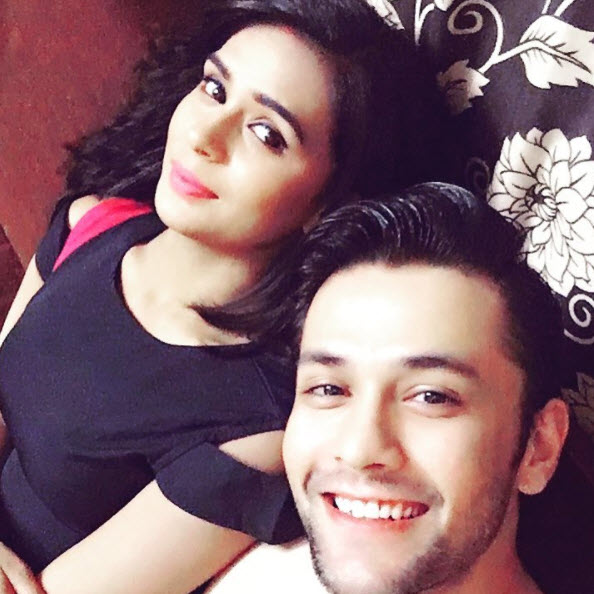 It was sometime back that we shared with you the happy news of how much Sonal and Sumit are in love with each other, but now, the news of their separation has left us heartbroken. Yes, the couple has parted ways! Must Read: Ayushmann Khurrana And Kriti Sanon Gatecrashed A Wedding And What Happened Next Was Shocking

After dating for three years, Sonal and Sumit called it quits due to compatibility issues. In a recent interview, Sonal opened up about her breakup with ex-boyfriend, Sumit. Here is what she said:

“It’s been two and half months now that Sumit and I are not together. We were facing compatibility issues.” Explaining what went wrong between the two, Sonal said:

“There is no doubt that Sumit is a very nice guy but off late we were not able to understand each other well. I agree every relationship goes through lot of ups and down but there is no point of dragging just for the sake of it.” 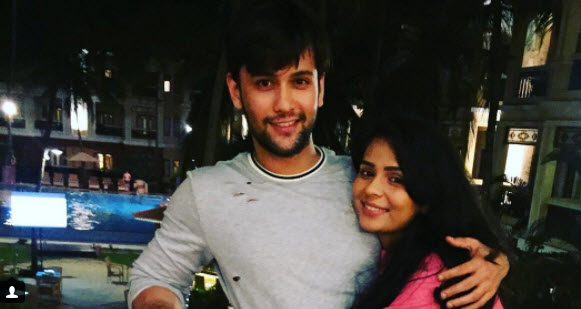 “And also, we both don’t believe in changing each other as that will be a forced relationship. I am still 23 and I have to concentrate on my career and at the same time also think about my future.” The two have separated on an amicable note and she doesn’t want her fans to intervene. She said:

“I want to request our fans, please don’t hype our breakup as we both don’t really like to discuss about our personal lives.” So, is she in touch with her ex after the breakup? Are they on talking terms? Sonal bluntly said:

“I am not a person who can be friends after the breakup. Yes, may be as time passes we may acknowledge each other in future.” 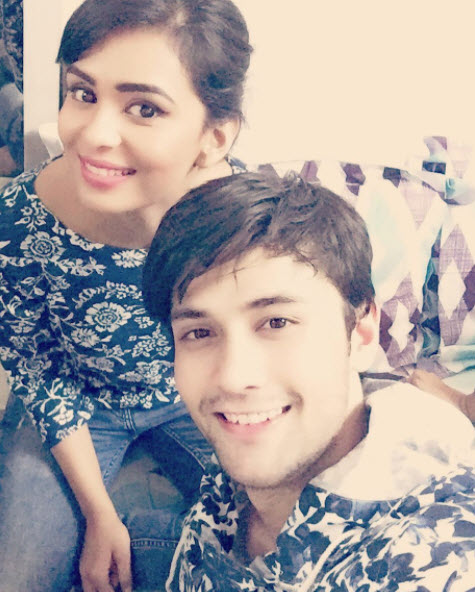 The couple met on the sets of Shastri Sisters, where they played each other’s love interest. After dating each other for three years, the couple parted ways, leaving their fans disappointed.

We appreciate your honesty Sonal! We wish both Sonal and Sumit lots of luck, love and happiness in their respective lives. And all you guys, stay tuned for more updates on celebrity couples.

Sonal Vengurlekar Talks About Her Breakup With Sumit Bhardwaj, Says She Slipped Into Depression