The last few months have been brilliant for some of our beautiful actresses and handsome actors. Some embraced parenthood like Karanvir Bohra, some are expecting like Soha Ali Khan and Esha Deol, and some announced their weddings.

One TV celeb couple who happily fall into the last category is Tujh Sang Preet Lagai Sajna actors Puja Banerjee and Kunal Verma who have been in a relationship for nine long years. 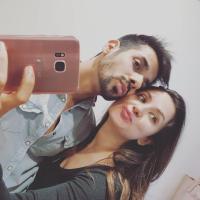 Yes, this is absolutely true! Puja and Kunal who first met on the sets of Tujh Sang Preet Lagai Sajna and gave away their hearts to each other are officially getting engaged next month, i.e. August 2017. 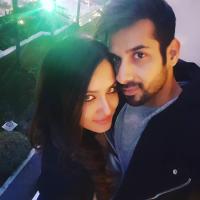 Not many know but Puja was married to a non-industry person when she entered the television world and her married name was Puja Bose. It was reported that after tasting success, problems began in her married life and she separated from her husband. 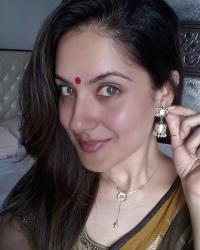 Sometime in 2016, it was even reported that Puja and Kunal called it quits (read more). But we are just happy for these two adorable lovebirds. The super-excited bride-to-be who has been a part of serials like Devon Ke Dev...Mahadev and Comedy Nights Bachao, while talking about her engagement plans to entertainment portal SpotBoyE, said:

“I am very happy. We have been in a relationship for 9 years and are finally getting engaged. I never thought that something like this would happen in the 9th year of our relationship, but ho gaya. I think 9 is a lucky number for me.” 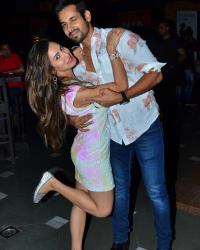 Talking about their engagement attires and if it will be colour-coordinated or not, Puja said:

“I am wearing Rohit Verma lehenga, while Kunal is wearing an outfit by Archana Kochhar.”

Also See: These 5 Cutest Proposal Stories Of Television Celebrities Will Make You Fall In Love With Them

Now talking about the sweet and romantic proposal and how Kunal planned it out, Puja said that it wasn’t the hunk who popped the question. 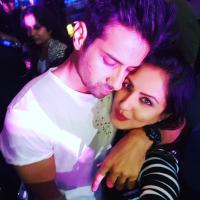 They make such a cute and adorable couple, don't they? Now speaking about the shaadi ki date and taiyari, the lovely actress said:

“It will get decided on the day we get engaged. It should be next year but who knows, we might tie the knot this year. Let’s see.”

This indeed is great news! Team BollywoodShaadis is sending lots of best wishes to Puja and Kunal on this new step. For more updates on your other favourite couples from Bollywood and TV, stay tuned with us.