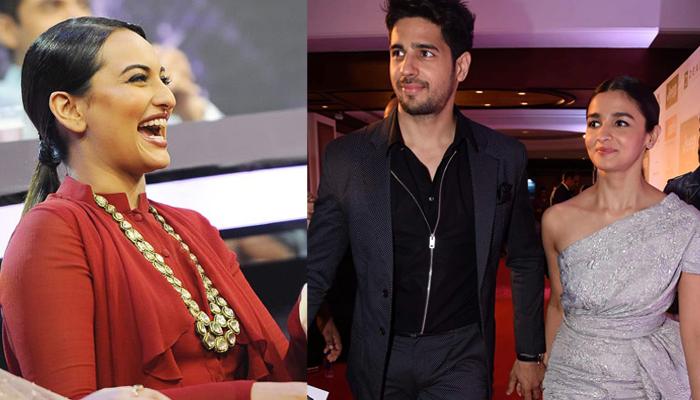 Alia Bhat and Sidharth Malhotra, as a couple, is perhaps the most debatable among all. Firstly, because they’ve never gone on record to accept or deny their relationship, and secondly, their breakup rumours have done quite a round on social media for long. Since her debut in Student of the Year in 2012, Alia has always been in the limelight for her rumoured relationships with many leading actors of Bollywood. But with Sidharth, it’s always been so evident.

But, now it seems that there is a confirmation of it. No, it’s not from the horse’s mouth. Another leading actress perhaps just let slip that Alia and Sidharth are dating each other. Sonakshi Sinha, who will soon appear in Neha Dhupia’s show, BFFs with Vogue, she will spill beans on Alia and Sidharth’s alleged affair, courtesy an Instagram video shared by Colors Infinity. The video suggests that during 'Say It or Strip It' segment, when Neha asked Sonakshi to comment on the breakup of 2018, the latter answered, "Alia and Sid.", without any delay. After Sonakshi realised that perhaps she goofed up having said that, Neha commented, “you admitted that Alia and Sid are dating each other.” Check out the video here:

As you can see in the video, Sonakshi came with the ace designer, Manish Malhotra, and the fun wasn’t just limited to Alia and Sidharth. Manish’s answer to “Hook up of 2018”- Alia and Ranbir, is equally interesting and is surely going to generate lots of tweets, retweets and comments.

Now, coming back to Alia and Sidharth, have their breakup rumours been tossed into the air by Sonkashi’s comment and they were good-for-nothing reports? For those of you who do not know, the two reportedly parted their ways because of Sidharth’s increasing closeness with his co-actor from A Gentleman, Jacqueline Fernandez. However, if other reports are to be believed, it was because of Alia’s growing intimacy with her ex-boyfriend Ali Dadarkar. In fact, recently when Alia attended her bestie, Kripa Mehta’s wedding, she was seen with Ali. She even posted an Instagram story with a picture with him and captioned it as, “BFF Goals.” 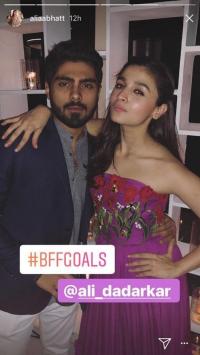 Their breakup news got solidified once there were reports on the fact the two would not share the on-screen space with each other in their brand endorsements. As per SpotBoyE, it can be quoted here, “The team went to Sidharth who told them that he is not keen to work with the same co-actor again. However, Alia is a hot favourite amongst the youth and the brand was not interested in replacing her. Thus, the two wouldn’t be pairing up together.” 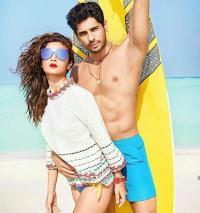 Recently, when Sidharth was asked about his relationship status, he commented, “ I am very much single.” But then few comments from here and there which pop up, and their pics make us believe that all is fine with Alia and Sidharth. For example, during, Shah Rukh Khan’s birthday bash at Alibaug, we came across something interesting. Alia was clicked in her cool black and white striped T-shirt but later we found out that it’s the same T-shirt which her alleged boyfriend was wearing earlier. Sweet and interesting, isn’t it? 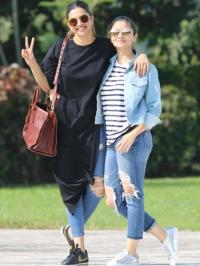 We wonder what the truth is, but we do hope that Alia and Sidharth are lovebirds still. And surely, theirs shouldn’t be the ‘breakup of 2018’. On the professional front, Alia will next be seen in Raazi which is directed by Meghna Gulzar.

Next Read: Yash And Roohi Turn 1, Dad Karan Wishes His Twins With A Heart-Warming Message