Somya Seth talks about her life after divorce, co-parenting her child, Ayden with her ex-husband, Arun Kapoor and her plans to return to India.

Remember Navya… Naye Dhadkan Naye Sawaal fame, Somya Seth, who became a household name after her stint in the show? After an active career span of five years in the television industry, Somya left India post her wedding with a US-based businessman beau, Arun Kapoor in 2017. It was in January 2017, when Somya and Arun had tied the knot in a secret wedding and eight months later, she had surprised her fans with her pregnancy announcement. In August 2017, Somya embraced motherhood with the arrival of her son, Ayden and since then, her world is revolving around the little munchkin.

In 2020, Somya Seth had spoken about her battle with depression and how she overcame the suicidal thoughts during her pregnancy, due to troubles in her marriage with Arun Kapoor. For the past four years, Somya is living in the US but is now, separated from her estranged husband and they have joint custody of their son, Ayden. 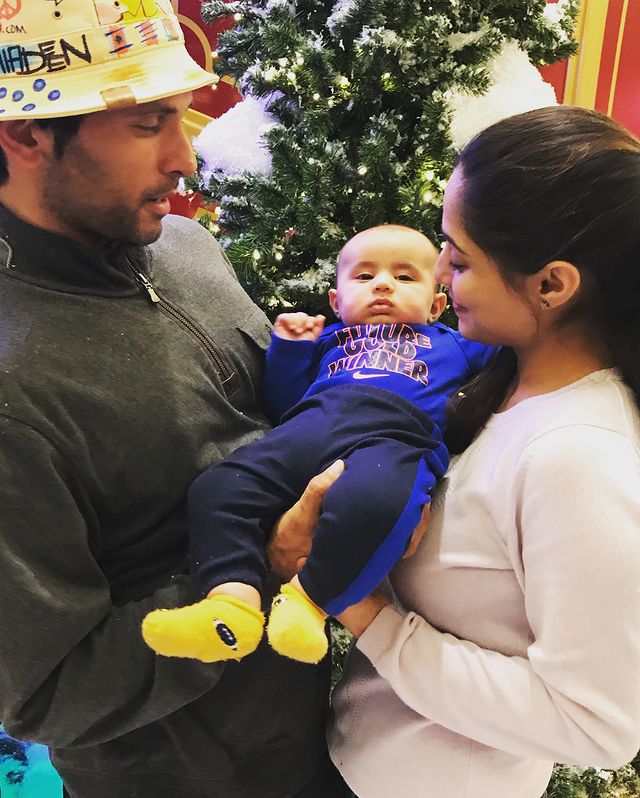 In an interview with The Times of India, Somya Seth talked about her life after divorce, co-parenting her child, Ayden with her ex-husband, Arun Kapoor and her plans to return to India. Earlier, Somya had hinted at physical abuse in her marriage. When asked about how she is doing now, Somya retorted, "I am in Virginia, USA, and I am enjoying motherhood to the fullest. I got divorced in June 2019. I'm in a happy place. I feel so loved by my family and especially by my son Ayden, who is three and a half years old." 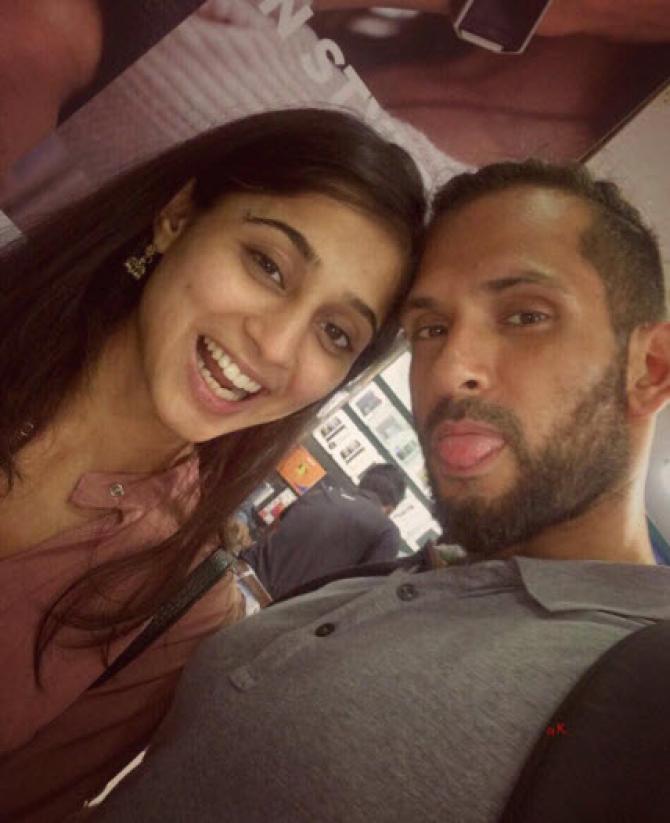 Revealing what exactly happened during that phase of her life, post-marriage and before giving birth to her son, Ayden and how her little one saved her life, Somya Seth said, "That was in 2017, right before Ayden was born, I was married and pregnant and trying to figure out ways to commit suicide until my parents came to Virginia. They tried to help me and brought me back from the brink. I remember this one time when I was standing in front of the mirror, unable to recognise my own self. I was completely bruised. I didn't eat for several days even though I was pregnant. I couldn't dare to look at the mirror for a few days and when I finally did, I just wanted to end my life. However, I was pregnant. And that's when I felt that if I die my child would not know how much I love him/her. He would have to live without a mother for the rest of his life. I could kill myself but could never think of harming my own child. So yes, that's how my son Ayden saved my life." Speaking of what she loved to do with her son, Ayden and how they spend time together when he is at home with her, Somya Seth said, "Right now as per court orders, my ex husband and I have joint custody of our son. He is with me every other week. We do simple things like sleeping on our deck under the sun, screaming on top of our voices in the woods, just petting Maggi, our dog, or cooking food, playing and sometimes making trips to the zoo. But majorly due to Covid, we are home. Ayden and his friends love painting, cycling and singing songs." When asked if she has plans to return to India, Somya retorted, "I miss India so much!! I would choose India 1000 times over any part of the world. I am not thinking of travelling only because of Covid or else I would be there with Ayden so I can show him all the colors of India from Kerala to Kashmir." 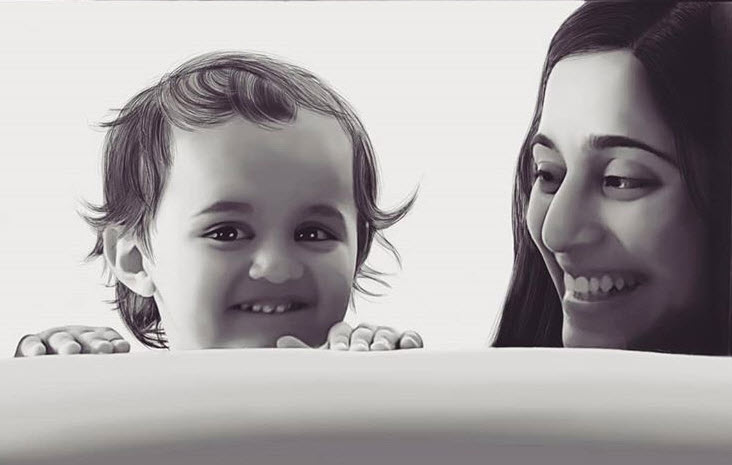 Somya Seth also revealed if she is ready to give love a second chance, "I strongly believe in love and soul mates. I am so full of love, I have my family, my son... I find myself so blessed and grateful and if I can get more love then why not? Absolutely yes!" When Ayden was born, Somya had taken to her Instagram and announcing the little one’s name, she penned a heartfelt note on motherhood. She had written, "He came into my life and changed it forever!! He crawled into my heart and filled it with more love and warmth. The first time I laid my eyes on him, the way I see the world has changed. The first time I held him in my hands, realised how it feels to have your whole world in your hands! Ayden Krish Kapoor you are the reason I am in this world. You made me a mother! You changed the meaning of every word in my dictionary, my life has more depth because of you. These words are nothing but just a drop in the ocean of love you have filled my life with!!"

On the professional front, Somya was last seen as Kaurwaki on the show, Chakravartin Ashoka Samrat.