Kunal Kemmu turned a year older and his entire family, including his wife, Soha Ali Khan and their daughter, Inaaya Naumi Kemmu celebrated his birthday. Check it out!

Bollywood actor, Kunal Kemmu celebrated his 38th birthday with his entire family, and his wife, Soha Ali Khan shared glimpses of the same with their fans. Kunal Kemmu and Soha Ali Khan had tied the knot in the year 2015, after dating each other for six years. Later, in the year 2017, the duo had hopped on their parenthood journey with the arrival of their angel, Inaaya Naumi Kemmu.

Recommend Read: Shruti Haasan Opens Up About Her 'Excitement' On Her Parents, Kamal Haasan And Sarika's Divorce

Kunal Kemmu had gotten a precious gift from his wife, Soha Ali Khan on the morning of his 38th birthday. Soha had taken to her IG handle and had posted an adorable video for Kunal. The video had all the best moment of the actor's life. Alongside it, Soha had written, "Happy Birthday @kunalkemmu.Another year, another lockdown...but I am grateful for all that you are and all that you have become. They say a Gemini has two sides but you are a polygon of provocation, a prism of perfection - whatever shape you are, you complete the jigsaw that is us", in the caption.

A few hours ago, Soha shared glimpses of Kunal's birthday celebration with his daughter, Inaaya and family. In the pictures, we can see Kunal posing with his entire family as they get together to cut his birthday cake. However, it was Inaaya's cute expression that won our heart. Soha captioned the pictures as "Posed, unposed, reposed and exposed! Birthdays with @kunalkemmu". Check it out below: 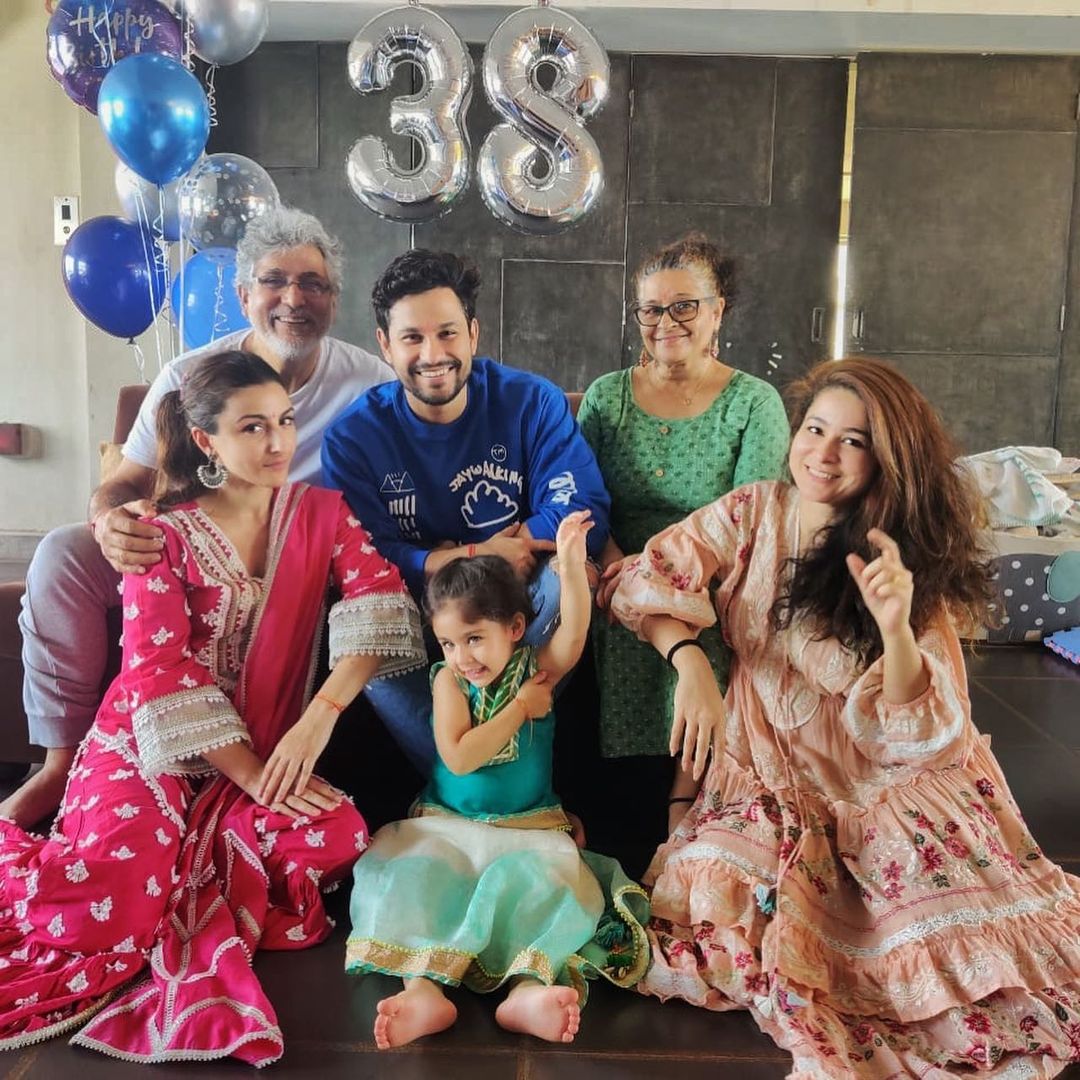 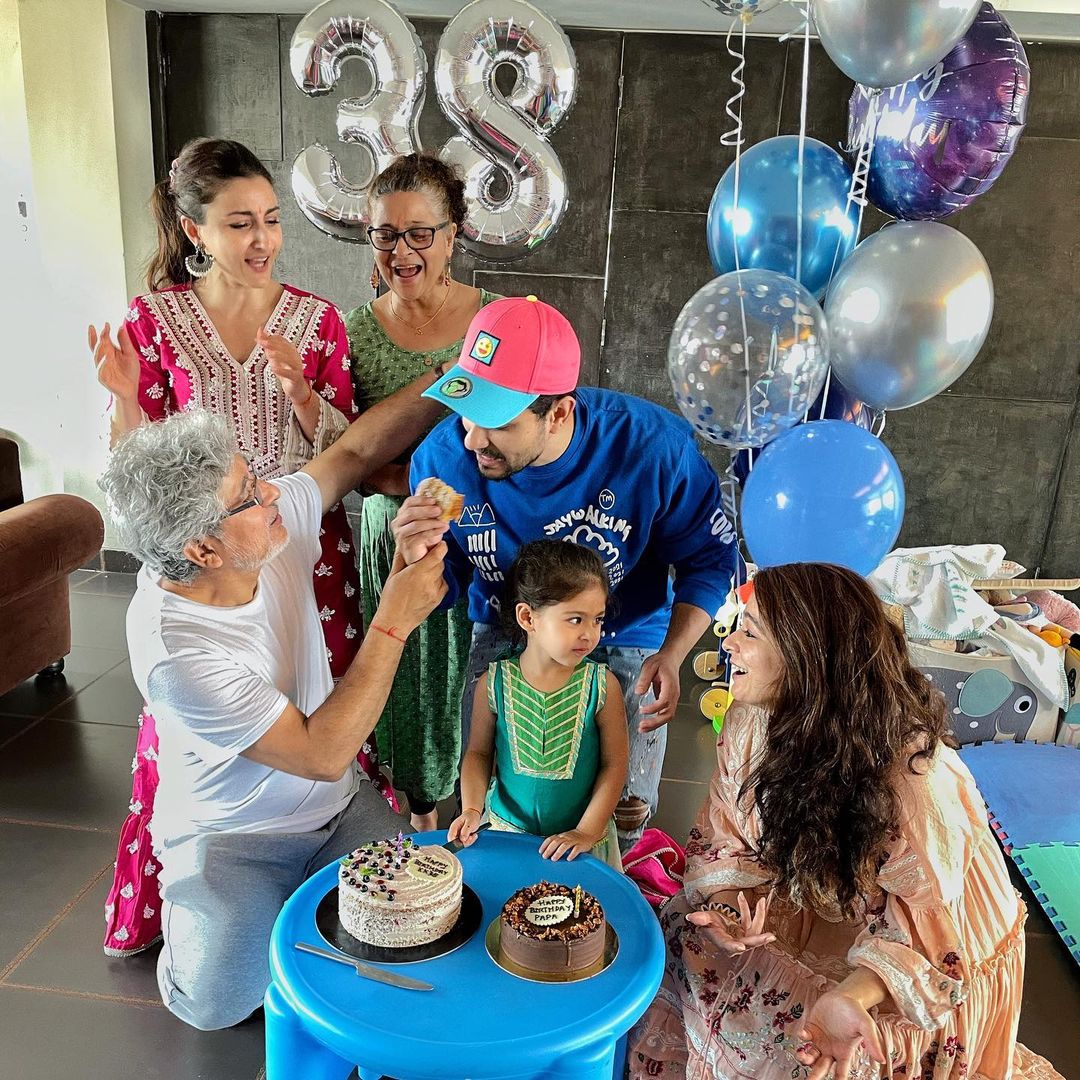 Last year, on Soha's birthday, Kunal had penned a special note. The doting husband had taken to his Instagram handle and had shared a mushy picture with Soha. In the picture, we could see the duo, posing for the camera while Kunal had hugged Soha from the back. Alongside it, he had written, "To the one and only who can invoke all the emotions I have and some I didn’t know I had. The smile when I am happy and the sunshine when I am low and the Dictionary when I’m out of words. Happy Birthday my love." 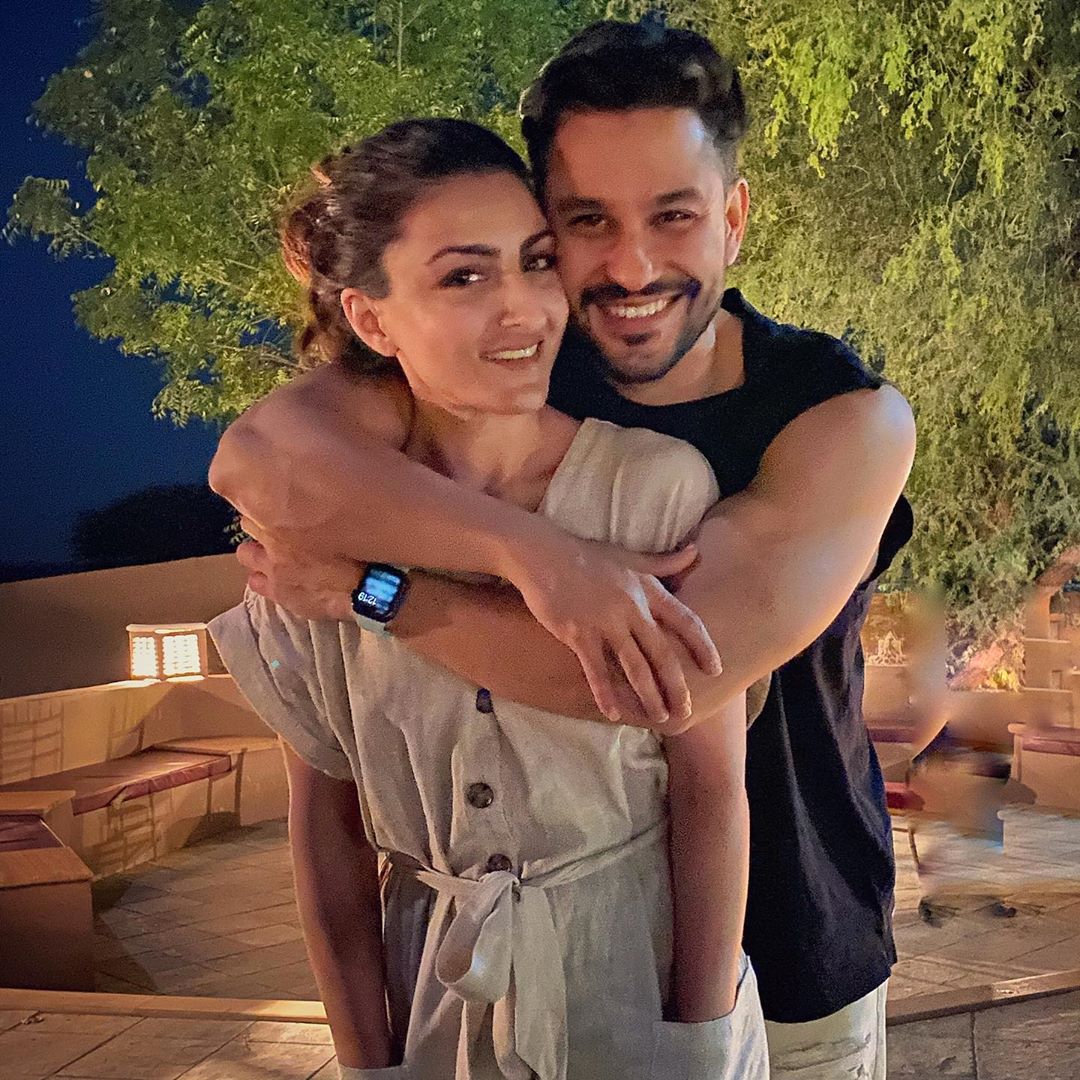 Soha often shares glimpses of her 'happily ever after' on her Instagram handle for her followers. Once she had taken to her IG stories and had shared a video of her hubby, Kunal, who had turned into a chef for the day. In the video, we could see Kunal making something delicious in the kitchen and he was looking like a pro in the cooking department. We could also hear Soha asking her hubby, "What are you cooking", and he had replied, "Spaghetti pomodoro". Soha had then asked him, who he was cooking for, to which, Kunal had replied, "Me, myself and you". We wish Kunal, the happiest birthday!