May 25, 2021, marks the 16th death anniversary of actor, Sunil Dutt. A few moments back, his son, Sanjay Dutt penned an emotional note for him.

A father plays the role of an idol as his son always quotes him in his deeds. A similar relationship was shared between Sunil Dutt and Sanjay Dutt. There was a phase in Sanjay Dutt’s life when the entire world had turned their back against him and it was his father, Sunil Dutt, who had stood like a pillar of strength for him.

Many people are not aware that there was a time when Sanjay didn’t share a warm rapport with his dad, Sunil Dutt. Sanjay got addicted to drugs after the death of his mother, Nargis. And it was Sunil Dutt, who had taken his son, Sanjay out of that addiction, and had helped him deal with the other demons of his life. On Sunil Dutt’s 91st birthday on June 6, 2020, Sanjay had shared an unseen picture with him and had written, “You have always been my source of strength and happiness. Happy Birthday Dad!” 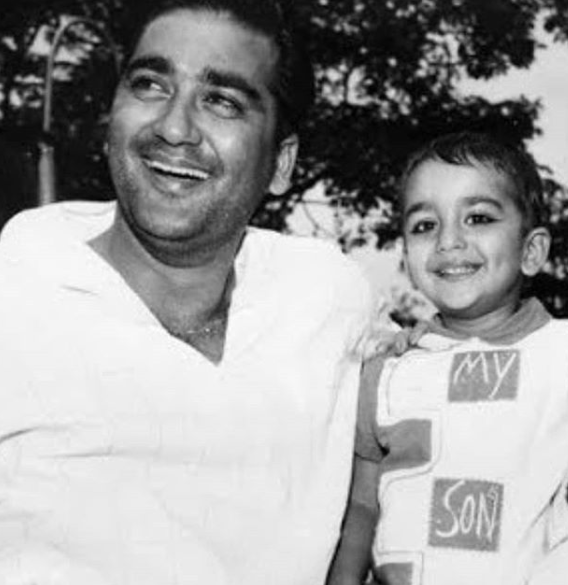 May 25, 2021 marked the 16th death anniversary, Sunil Dutt. To pay tribute to his father, Sanjay took to his IG handle and shared a monochrome picture with him and penned an emotional note. His caption can be read as “A parent, an idol, a friend, a mentor - you were everything to me. Love you Dad, miss you.” On Sanjay’s post, his daughter, Trishala Dutt commented with an array of hearts. 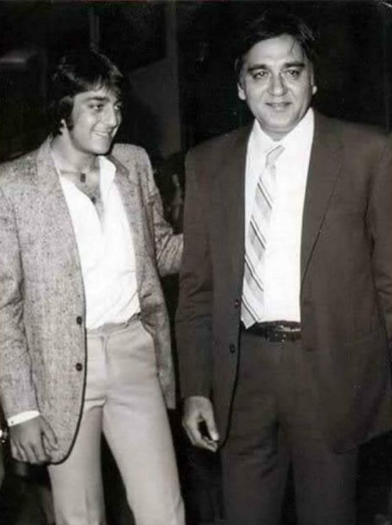 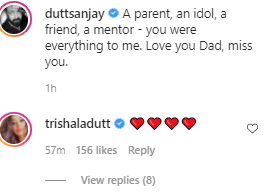 Last year on Sunil Dutt’s 15th death anniversary, Sanjay Dutt had posted a video of some childhood and throwback memories with his late father. He had captioned the video as “With you by my side, I knew that I don't need to worry about anything. Thank you for always having my back. Miss you today and everyday Dad.” Sanjay’s daughter, Trishala Dutt had commented on the post, “15 years missing Dadaji everyday...wish he was here.” Sanjay’s wife, Maanayata Dutt had also reacted to the video with a couple of heart emojis. On March 11, 2021, Sanjay had taken to his IG handle and had penned a heart-melting note on his parents, Nargis and Sunil Dutt’s wedding anniversary. Sharing an adorable picture of them, Sanjay had revealed what his parents taught him about love. His caption could be read as “Both of you taught me the real meaning of love. Happy Anniversary Mom & Dad” followed by a heart emoticon.

Recommended Read: Soha Ali Khan Shares Unseen Moments Of Kunal Kemmu With Newborn Inaaya To Wish Him On His Birthday In an interview with the Bombay Times, Sanjay Dutt’s wife, Maanayata Dutt had spoken about his bond with his late father, Sunil Dutt. Maanayata had said, “I remember that my sister-in-law, Priya, once told me that their father (Sunil Dutt) would often say, ‘Sanju ne itna drugs kiya hai ki uska dimaag grow hona bandh ho gaya hai’. Sanju always says that his dad loved Priya more, but I feel that his father had that unspoken love for him. Priya would tell me how dad would defend him and say these lines. So, I still feel that he is young, and I am dealing with three kids at home. Shahraan, Iqra (their twins) and Sanju gang up together. At home, the kids are supposed to have pizza and burgers only over the weekend, but he breaks that rule and allows it on weekdays, too. You see what I mean!” 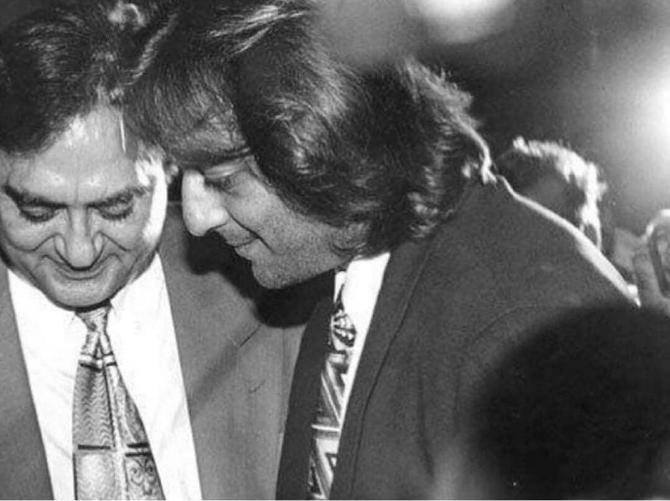 Sanjay Dutt’s emotional note for his father, Sunil Dutt reflects how much he misses him! 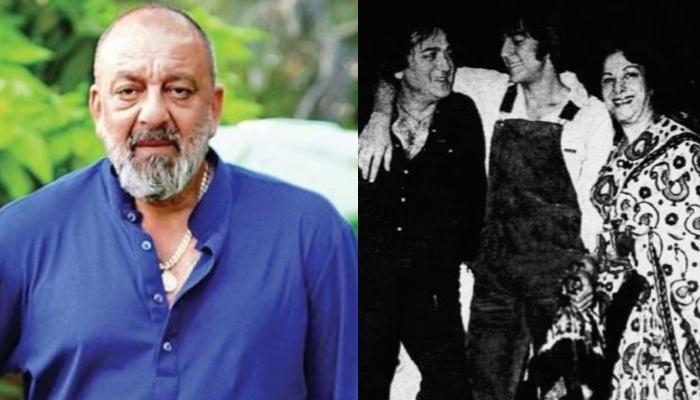 The son of two legendary superstars of the Indian cinema, Sunil Dutt and Nargis Dutt, Sanjay Dutt was destined for greatness in the world of glamour and glitz. And he did achieve everything that is out there to win. But it was his journey that was full of twists, turns, and many