Mother nature is giving us signals, time and again, that it is high time for us to stop misusing our environment, it is also important to teach our future generations about the importance of conserving the environment. It is important to teach them and learn for ourselves how we use the things in our environment and how we can reduce the damage we are inflicting on nature. While we often see Kunal Kemmu and Soha Ali Khan engaging their daughter in various fun activities to make her childhood a memorable one, they are leaving no stone unturned to make their daughter realise the importance of conserving the environment on this World Environment Day.

Kunal Kemmu and Soha Ali Khan are two of Bollywood's most talented actors. Kunal and Soha had met on the sets of their 2009 film, Dhoondte Reh Jaaoge. Soha Ali Khan, daughter of the famous cricketer, Mansoor Ali Khan Pataudi and actress, Sharmila Tagore had tied the knot to actor, Kunal Kemmu in 2015 after dating him for six long years. Soha and Kunal had admitted in various interviews that they had never thought that they would be good friends, let alone being in a relationship. Kunal had felt that because Soha was an Oxford University graduate, he thought they would never click. However, destiny had other plans. A few months back, Soha Ali Khan had taken to her IG handle to post a picture from their first date. Alongside it, she had written, "How it all began #happyvalentinesday #thefirstdate @kunalkemmu" The couple had welcomed a new member in their family in 2017 - their daughter, Inaaya Naumi Kemmu. 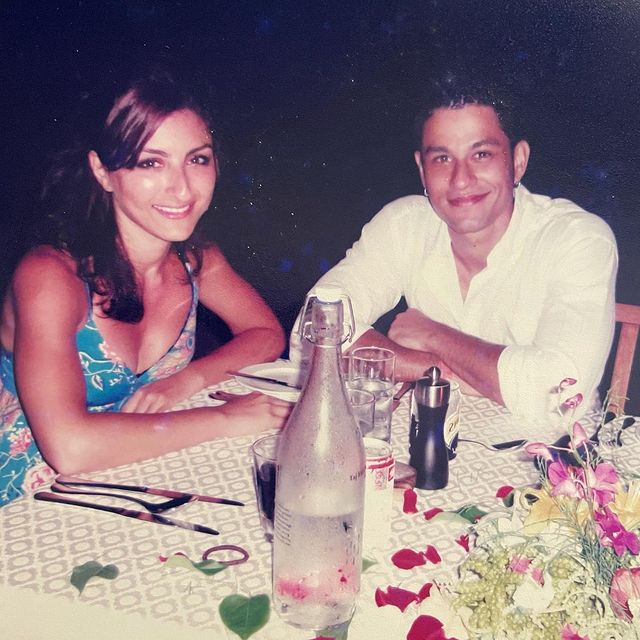 On June 5, 2021, to mark World Environment Day, Soha Ali Khan, had taken to her IG handle to share a picture of her daughter, Inaaya Naumi Kemmu along with her husband and Inaaya's father, Kunal Kemmu. In the picture, the father-daughter duo was seen embracing nature at a quiet and secluded location. Soha Ali Khan captioned the picture as, "Love and protect. #worldenvironmentday @kunalkemmu" Indeed Soha and Kunal are giving us some major parenting goals by taking their daughter closest to the nature and letting her understand the importance of conserving our environment. The entire picturesque is sure to melt your heart. 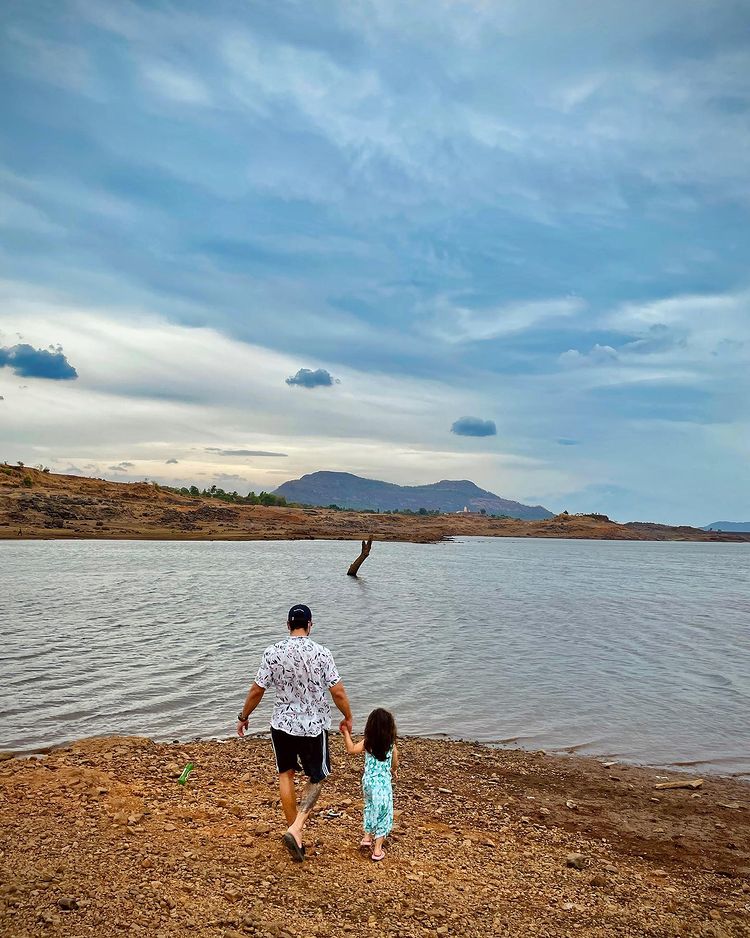 Soha Ali Khan is hands-on mom, who is keeping extra busy these days, raising her three-and-a-half-year-old daughter, Inaaya, managing the house and also striving towards finding a balance between work, personal life and healthy eating. In an interview with Express Parenting, the actress had spoken about how she is managing it all amid the pandemic and the role of a father in parenting. The actress had shared that it is during her daughter's engagement in some physical activities that she gets the time to wash her face and change her clothes. She had said, "That is when I eat something and look after myself a little bit. Attend to calls and return emails. Then it is lunch time and I feed her and she goes for a nap. Inaaya loves to read, so we read together, we role-play stories. Six-thirty is dinner time for her and 8 pm is lights out and we are singing songs till about 9 pm when finally I tell her to go to sleep!" When Soha Ali Khan was asked about her husband, Kunal Kemmu's participation at home, the actress had said, "If you have a supportive husband, it really makes a huge difference. They understand now that there's no such division of labour; fathers are understanding that playdates and schools are not where only mothers have to go. Perhaps the earlier generation was not so involved in parenting, as fathers today are." We hope that Inaaya keeps on sharing such happy moments with her parents, Soha Ali Khan and Kunal Kemmu. Soha Ali khan and Kunal Kemmu's daughter, Inaaya Naumi Kemmu turned five today, and she already has a huge fan following! Every time we see photographs of the little princess, the "apple of her parent's eyes," we can't help but swoon over how adorable this munchkin looks. Be it dancing, practising