Kareena Kapoor Khan Shares A Goofy Video Of Her Son, Taimur Playing With Sand On A Deserted Place

Kareena Kapoor Khan took to her IG handle and shared a goofy video of her firstborn, Taimur Ali Khan playing with sand. Check out!

Kareena Kapoor Khan’s first baby, Taimur Ali Khan is a ray of sunshine ever since he is born. It was in 2016 when Kareena had, for the very first time, experienced the pregnancy phase and on December 20, 2016, she and Saif Ali Khan had welcomed the little prince of Pataudi, Taimur Ali Khan into their lives. The moment he was born, he had already become the nation’s favourite star kid and his very first glimpse had stormed the internet. With his chubby red cheeks and grey eyes, Taimur Ali Khan is indeed a born star.

To announce the birth of their son, Taimur, the parents, Saif and Kareena had released an official statement which could be read as “We are very pleased to share with you all the wonderful news about the birth of our son: Taimur Ali Khan Pataudi, on the 20th of December 2016. We would like to thank the media for the understanding and support they have given us over the last 9 months, and of course especially our fans and well-wishers for their continued affection. Merry Christmas and a happy new year to you all...With love, Saif & Kareena.” 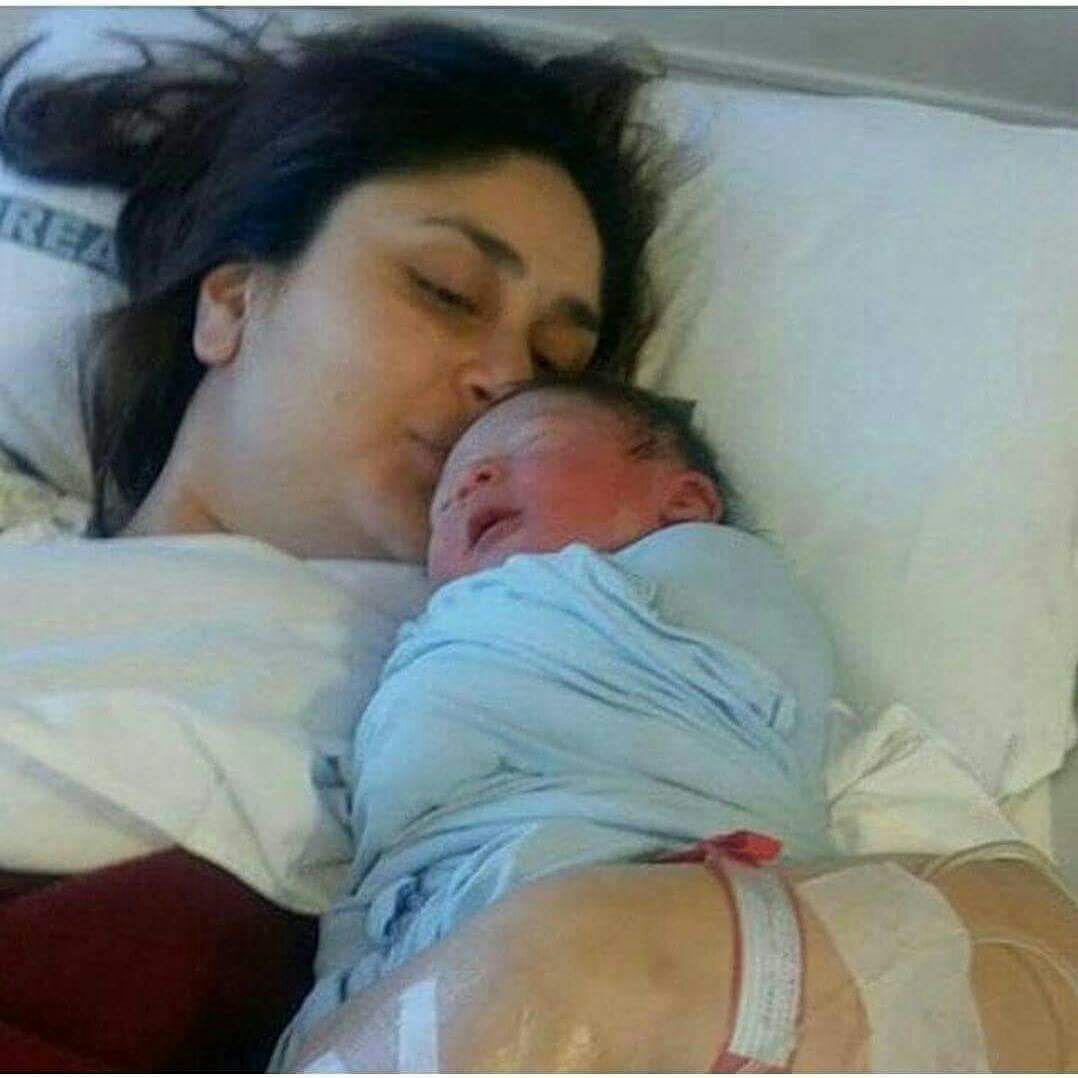 Ever since Kareena has made her IG debut, her account is filled with pictures and videos of Taimur. Now, the actress has shared a goofy video of her firstborn, Taimur Ali Khan on her IG handle to depict his love for the environment. The video compiles the pictures of Taimur, where he can be seen enjoying and playing with sand on some deserted place. Sharing the video, Kareena wrote, “Protect Heal Love #WorldEnvironmentDay.”

On April 10, 2021, Kareena Kapoor Khan had shared a glimpse of her fitness enthusiast son, Taimur Ali Khan. She had taken to her IG handle to share an adorable picture of Tim, lying on his yoga mat, while doing his stretches. The little munchkin had looked adorable beyond words as he had stretched his one arm and legs with closed eyes. Kareena had captioned the picture as “Stretching after yoga or stretching after a nap... You'll never know #LockdownYoga.” Not just Taimur loves environment and Yoga, the baby boy is also fond of cooking and looks like Kareena and Saif are nailing the parenting goals. On March 16, 2021, Kareena had given a glimpse of her little world, Taimur Ali Khan as he had donned the hat of a baker. Chef Tim was all set to bake cookies in the shape of his amma, abba, him and his baby brother. The proud amma, Kareena had captioned the post as “My men in a frame. Quite good looking though #ChefTim #FavouriteBoys.” 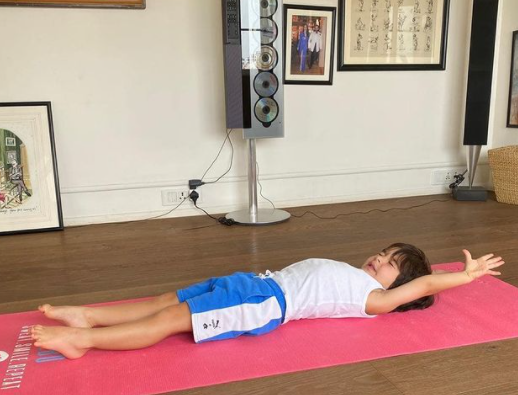 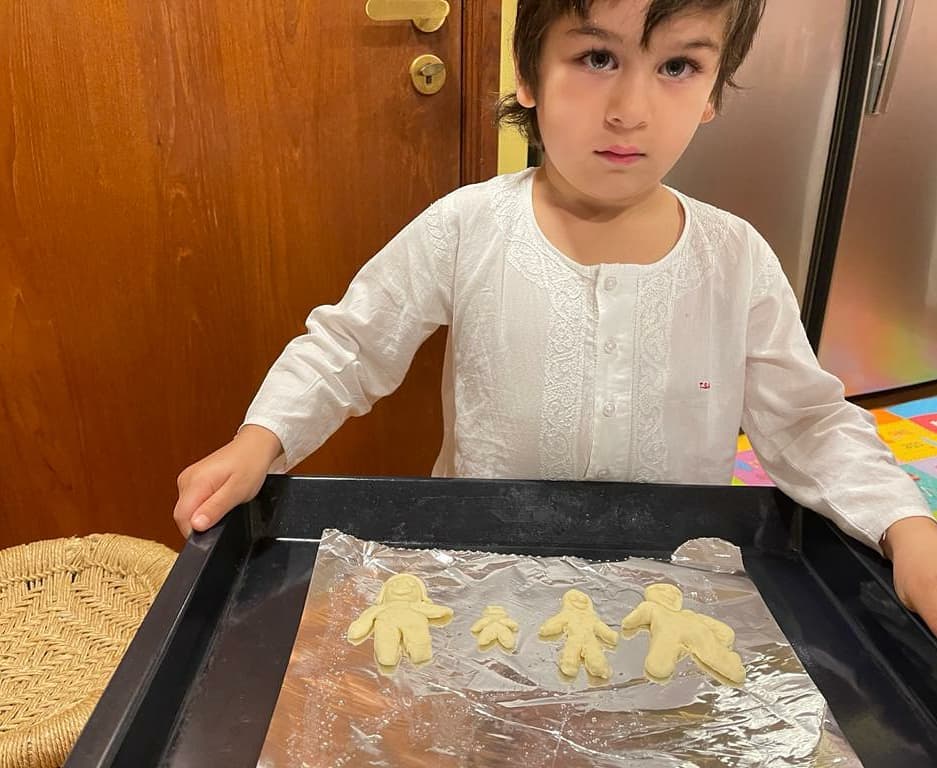 Social media sometimes churns out some hidden treasures and scrolling through it we had gotten our hands on Taimur Ali Khan’s picture right after the delivery. In the picture, we could see newborn Taimur peacefully sleeping in the crib at the Breach Candy Hospital, where he was born. Draped in a white cloth, we could see innocence dripping down his face and the baby tag attached to his crib had the essential details like mother’s name, weight, height written over it. Well, Taimur’s weight, when he was born was 2.96 kgs. 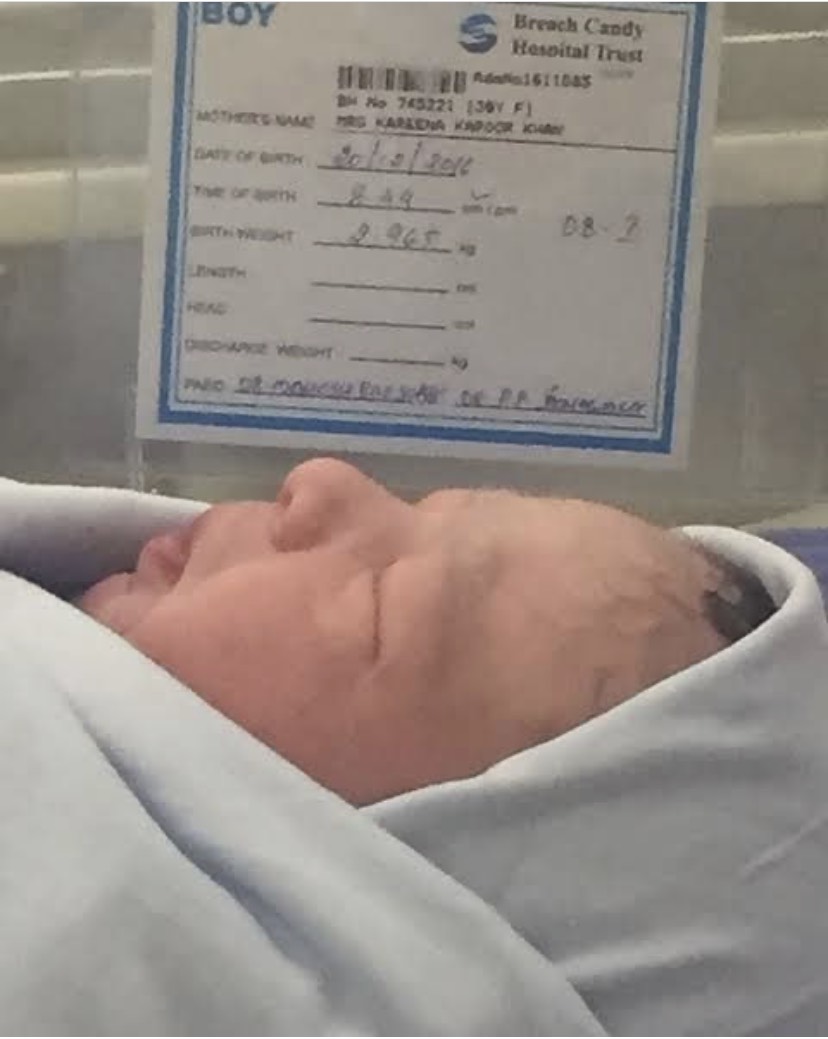 In the month of September 2020, Kareena had shared a video on her IG feed, and the parents had spoken about the ‘surreal’ feeling of holding their little one, Taimur for the first time in their arms. When asked, “What was it like to hold your baby for the first time?” while Kareena had said, “Even though I carried him for nine months, I think every mother experiences this. I just felt extremely surreal”, Saif Ali Khan had remarked, “I think we cannot describe it in words.”

Don't Miss: Puja Banerjee's Son To Attend His Parents' Wedding, She Shares He Will Sit On 'Ghodi' With Kunal 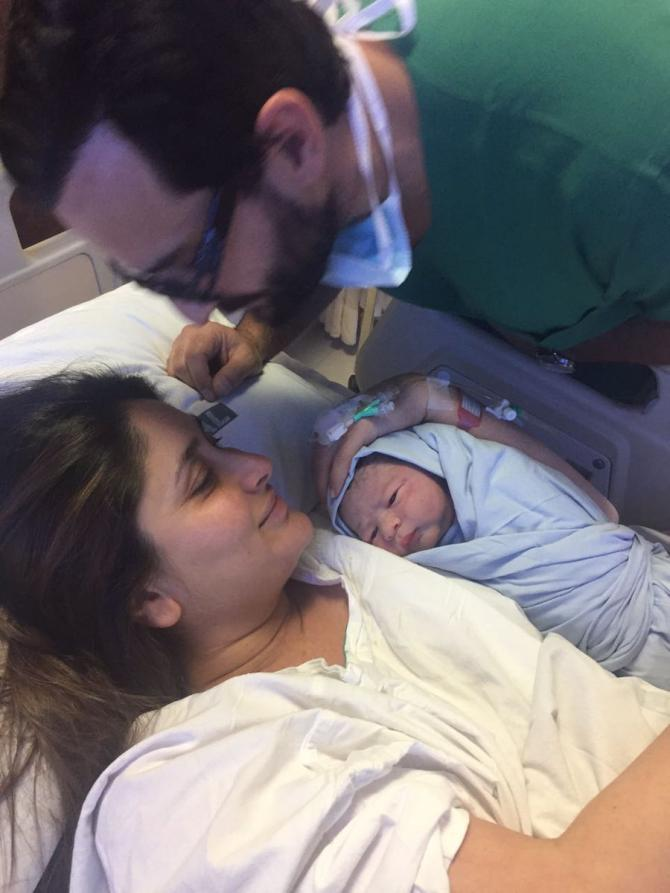 We are highly impressed with the way Kareena and Saif are bringing up their firstborn, Taimur Ali Khan!