Kunal Kemmu's wife, Soha Ali Khan appeals to people to buy tickets and watch movies of the deserving, after her husband's indirect, sly jibe at Bollywood biggies. Check out the details inside! 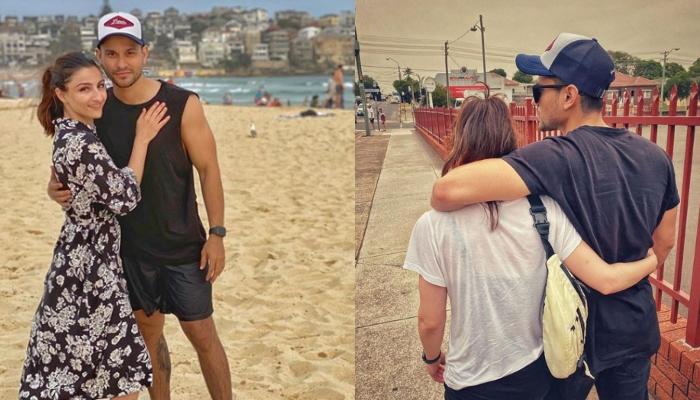 Following the tragedy of Sushant Singh Rajput's suicide, the spark of debate over nepotism has hit Bollywood again, and this time, the uproar, disagreements, protests and the blame game have taken a never seen before spike. A lot of mainstream actors, who are 'outsiders', in fact, even those who are not, have come forward and spoken about nepotism, groupism and favouritism after Sushant Singh Rajput's demise. Scroll down to know what Kunal Kemmu's wife, Soha Ali Khan has to say, after her husband's indirect, sly jibe at Bollywood biggies! (Recommended Read: Tiger Shroff Was Spotted Enjoying Rain With His Sister, Krishna On Their Lavish Sea-Facing Balcony)

Kunal Kemmu had started a new controversy on nepotism by his cryptic post, in which he had indirectly pointed towards Bollywood biggies for being responsible for outsiders not getting a chance. His tweet had gone viral and had sparked a new debate altogether, wherein people had come forward for the first time and had talked about how nepotism is just a part, the bigger issue at hand is groupism and favouritism. A  never seen before support for talented outsiders was seen amongst the people, and since it has become a larger issue than expected, more and more people are coming forward to express their views on the same. Check out Kunal Kemmu's tweet below!

After her husband, Kunal Kemmu becoming a face for fighting nepotism in the industry, Soha Ali Khan talked to Zoom TV and expressed her views on this whole kerfuffle. She said that just because people have started talking about it now, doesn't mean it hadn't prevailed before. She said, "I can say this much that when it comes to words like nepotism, equal opportunities, this is not something that has cropped up in the last month. It exists and it is not unique to the film industry or to India even." She further added, "We can talk about what nepotism, favouritism means, how much right one has if they are a producer to work with the people they like or vs those who people think are deserving. Whether as an actor you've ever feel that you've got the love and respect you deserve or whether you would always feel that someone has taken something that was owed to you." 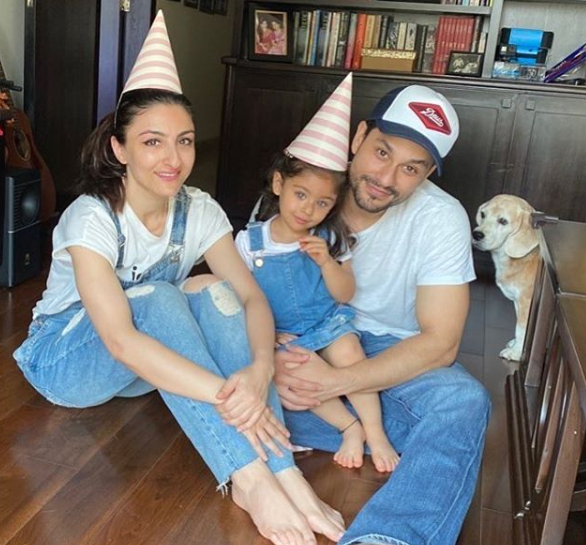 Soha also talked about rather than shooting blames, one should concentrate on what changes he/she can bring individually, to the whole scenario. In her words, "You can't blame other people. Whenever it comes to a systemic issue, you have to see how you can make a difference. If you want someone to be celebrated, loved, buy their tickets, see their films, follow them on social media and make them that. Because we're in a democracy and of course favouritism exists, and there is no point saying that it doesn't. But I believe in the powers of movies. And don't forget about it next week." (Don't Miss: Charu Asopa Blames Hubby, Rajeev Sen Of Leaving Her Only A Few Days Before Their First Anniversary) 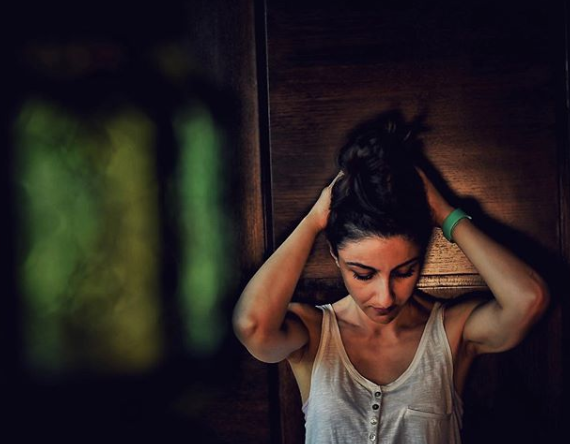 Some time ago, Soha Ali Khan's brother, one of the finest actors, Saif Ali Khan had also stirred debate over heavyweights of Bollywood having sole dominance in the industry. It was even more surprising because Saif Ali Khan is the son of Nawab Pataudi and veteran actress, Sharmila Tagore. Some might say Saif himself is a product of nepotism, but Saif had called himself to be a victim of nepotism in his interview with the New Indian Express. He had said, "There is inequality in India that needs to be explored. Nepotism, favouritism and camps are different subjects. Even I have been a victim of nepotism, but nobody speaks of that." Well, Saif has always been vocal about his opinions and speaks without a filter, a trait which is not seen very commonly in the industry. And not to forget, he is amongst the finest actors of our generation. (Also Read: Rhea Chakraborty Remembers Sushant Singh Rajput On One-Month Death Anniversary With A Heartfelt Note)

What do you think about Soha Ali Khan's statement on nepotism?